Fact: The biggest Video Game exhibition of the year, in the country and most likely, world, is the Electronic Entertainment Expo, affectionately referred to as E3. As if Los Angeles wasn’t crowded enough, media types from all over the country converge on the city to see what games will be newly announced, first footage of previously announced games, and what titles we should be obsessing about — whether they drop in the coming Holiday Season or a year from now. There will surely be plenty of “who won” and “who lost” E3 dialogues, but for all the amazing and competitive stuff that happens at E3, there will also be some colossal duds and controversies. Publishers often recover, but there are some things that go down on the E3 stage that we will never forget.

Microsoft Screws the Pooch (and then Sony records it and posts it on the Internet), 2013

Microsoft has had no small number of triumphant moments, like just about every big Halo announcement or Cliffy B walking out on stage with the chainsaw Lancer to promote Gears of War. Previous to this generation, it’s a fair argument to say that Microsoft dominated the exclusive game war. However, when you are showing off your next-generation console that is already launching a week after your competitor just five months in the future, you can’t afford to be taking out your plasma pistol and shooting yourself in the foot.

Even a Day One XBOX guy like myself had to cover his head at the bare aesthetics: The XBOX One was going to be bigger, bulkier, built around motion and voice technology no adults liked from the previous generation, with a smaller first-party launch roster and a $100 higher price tag than the PS4. And look, that’s bad enough. But then came the whole, wait, I can’t let a friend borrow a game or play used games debacle. Microsoft came up with some convoluted way of working around some homegrown DRM issue that caused you a lot of hassle, and would cost you SOMETHING to do it. And then Sony put out this gem about their sharing process.

Microsoft should have listened to Hov when he told them not to be the next contestant on that Summer Jam Screen. Welp. 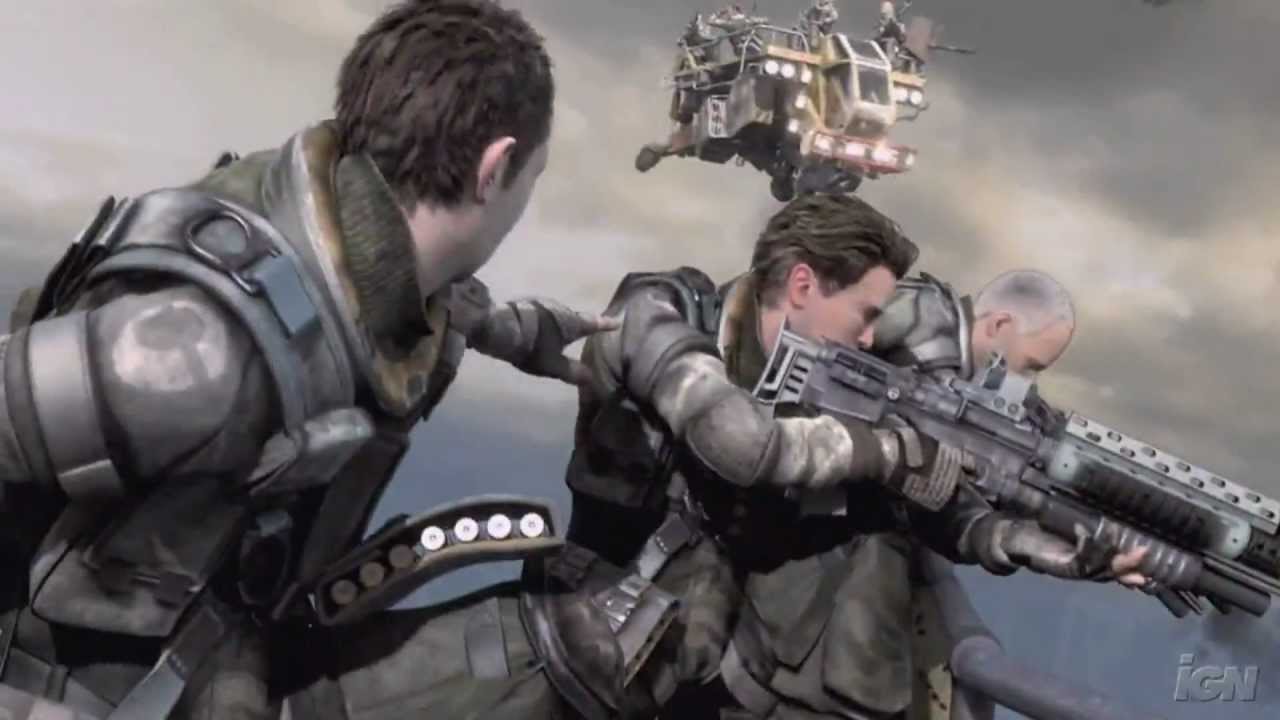 In 2005, which was still the PS2 days mind you, Guerrilla Games completely destroyed the field when they dropped their demo of Killzone 2, the much awaited sequel to the PS2-exclusive first-person shooter. Let’s get the obvious out of the way, this video looked amazing and everyone said, no, that’s gotta be pre-rendered, no way that’s game play. But Guerrilla rubbed everyone’s face in it and said, nope, that’s the real thing. Prepare for a brand new world….

…yeah, not so much. Eventually, Guerrilla Games fessed up to it being, basically, a pre-rendered cutscene and not reflecting anything in the way of gameplay. Whether it was where the production really was or starting from scratch after the controversy, Killzone 2 didn’t drop until 2009 and on the next platform up, the PS3. They basically had to create a brand new game.

Watchdogs Should Have Been Titled GTA for Dummies, 2011 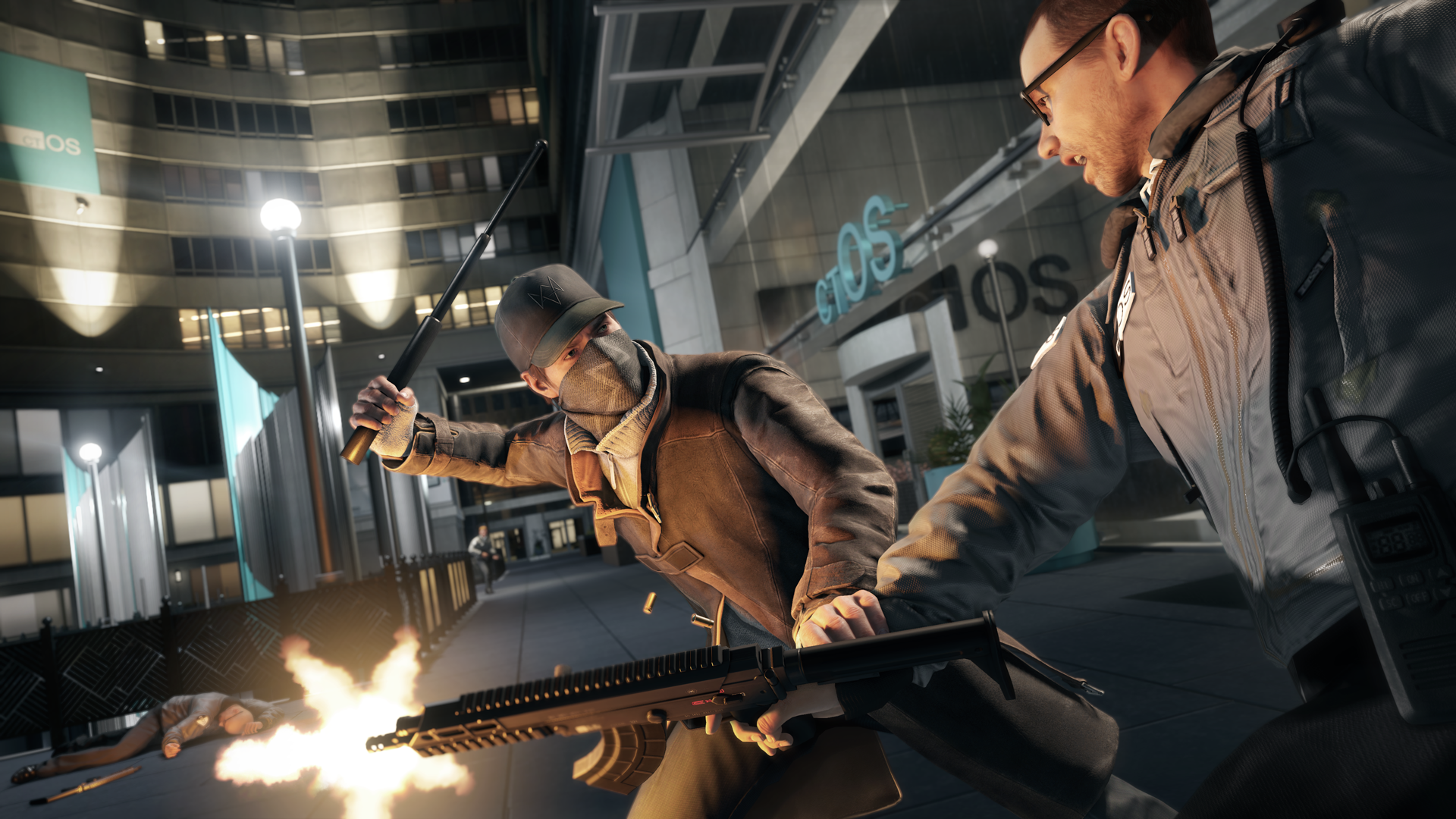 When Watchdogs debuted in 2012, the gaming community, actually, didn’t know what to do with itself. Did you see how dynamic and instinctive that gameplay was? Did you see how gorgeous the street looked with the dynamic shadows and rain and muzzle-flair from the guns? Did you see how this is a Ubisoft game and they make a living off of making good, but generic, games? Wait, what? Yeah, that should’ve been our first clue. I will play the hell out of an Assassin’s Creed or Far Cry game, but it’s not a coincidence they all share so many similarities between the games themselves (like having a hub to hack, building a tower to climb that unlocks the map) or in previous series (some AC games have little difference between them besides the protagonists, Far Cry 4 is Far Cry 3 with elephants…). Yet, here was Watchdogs, set to change all that…

…but then E3 2013 came around and we were a little less dazzled. And then they announced the game was delayed. Uh-oh. By the time it dropped, Watchdogs was a better-than-average looking game with repetitive tasks, an uninspiring story, boring protagonist, and a huge, lifeless city. I would say the ending probably sucked, but honestly, I didn’t make it to the end. What Ubisoft does well is listen to criticism (like the difference between Assassin’s Creed I and II). Let’s hope we get that kind of leap for the already confirmed Watchdogs 2.

With rumors already floating that Sony is going to show this game at E3 2015, the year of our Lord, I just can’t imagine this going well. What makes this a tough situation is that ICO and Shadow of the Colossus were two of the most unique and stellar games ever to drop for the PS2. Team Ico’s next release and it’s first for the PS3 had all the build up of a Game of Thrones premiere. And then the trailer dropped. Look, I don’t know if you will find any honest press from 2009 because nobody wanted to doubt the team that brought us SOTC, but the trailers were pretty damn bad. Not only can you not get any real sense of what the hell is going on in the game (which is OK with this type of game in a trailer format), but it didn’t look very good either. This joint looked marginally better than SOTC with some more textures, but that game dropped four years previously and on the last generation console.

After that grand underwhelming display, the developer team started to fall apart like Stone Colossus statues, including the departure of the lead developer. But yet, six years after it’s debut and four years after it’s planned release date, the game cursed by the BasedGod is rumored to make a return with new game footage. I gave up hope. Y’all let me know if it happens and if it resembles a playable game.