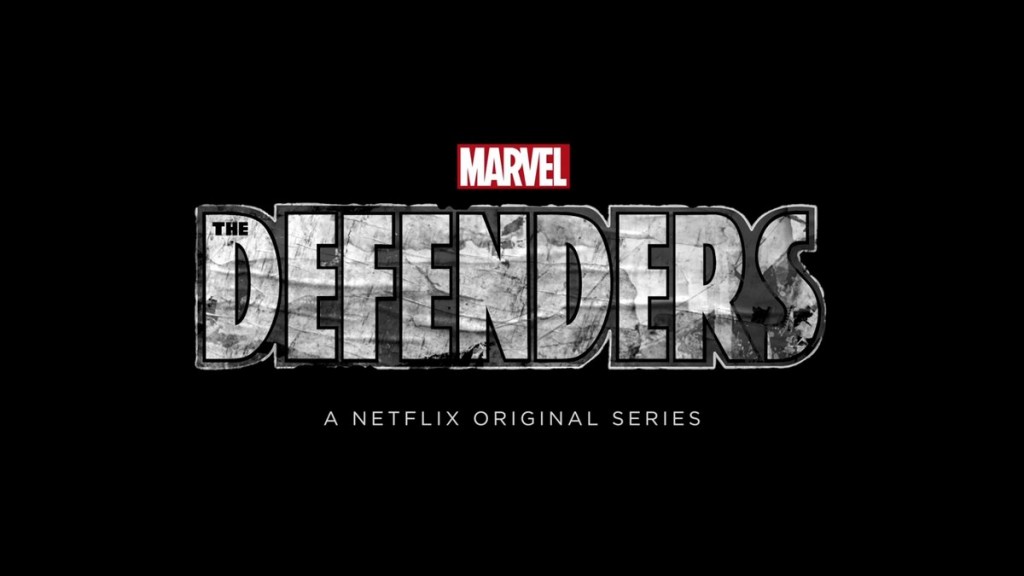 Harlem on the rise. 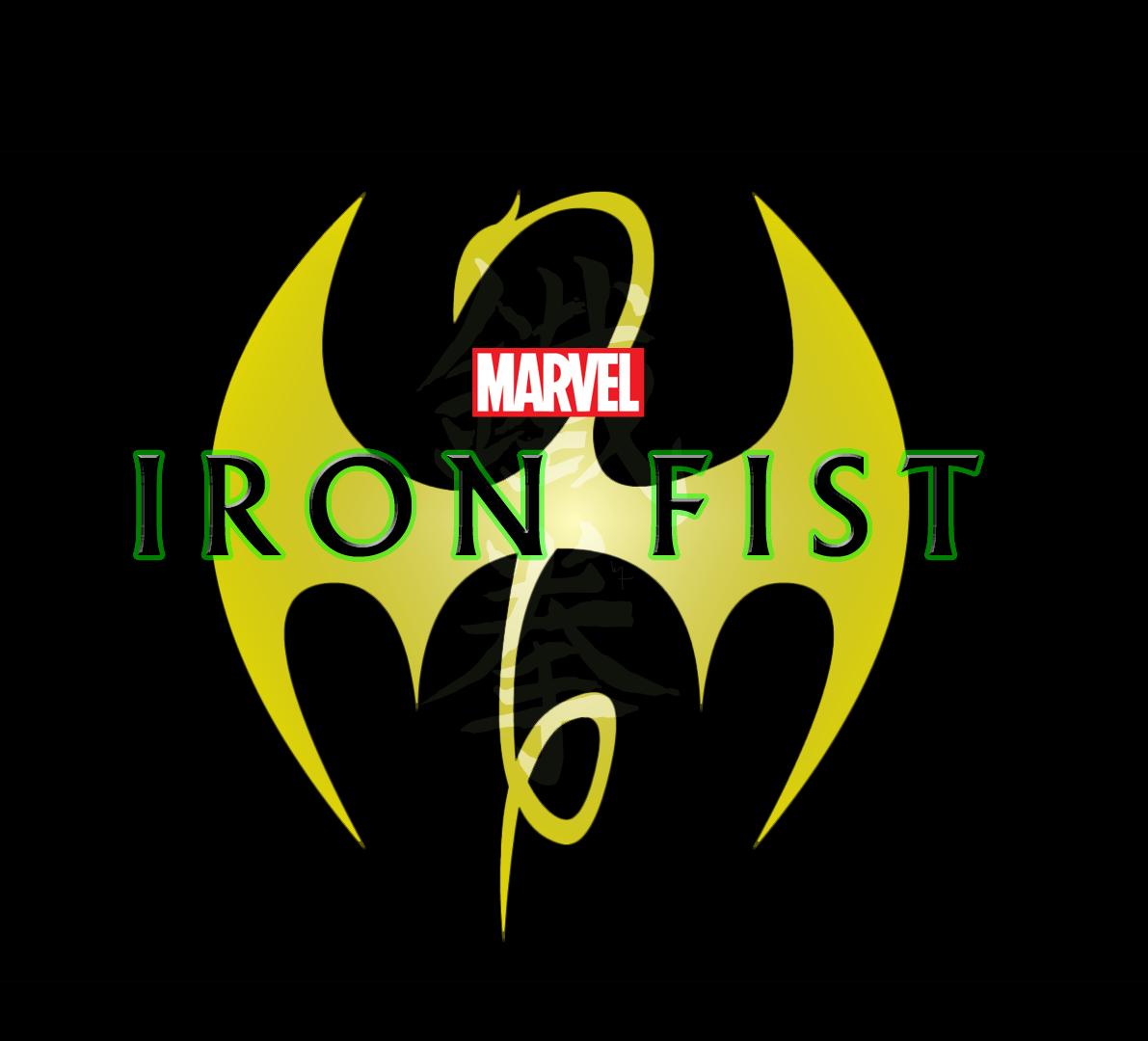 I be tossing and flossing my style is awesome
I’m causing more Family Feuds than Richard Dawson
And the survey said, you’re dead
Fatal Flying Guillotine chops off your fucking head
MZA who was that? Ayo, Danny Rand is back

Marvel and Netflix got the squad goin UP and coming together to save THE CITY.

As far as teaser trailers go this one’s pretty light in the actual content department, but boy does it soar above the typical teaser in the hype department! The peeling back of various logos and aspects of our four heroes was well done.

The Nirvana track accompanying the trailer was dope and I’m not much of a rock fan. But I think the one thing that gave me that involuntary head nod, that eyebrow-raising intrigue, that sly smirk of satisfaction and that shoulders bouncing up and down hype feel was the voice of that baaaaad to the bone old man, Stick! Hearing his voice as the skeptical mentor to these four dope individuals sealed the deal for me.

Cue the undead ninja hordes. Cue the next Alias client. Cue the unfathomable amount of doors that shall be broken down. Cue the unforeseen mysticism. We got ourselves some Defenders!