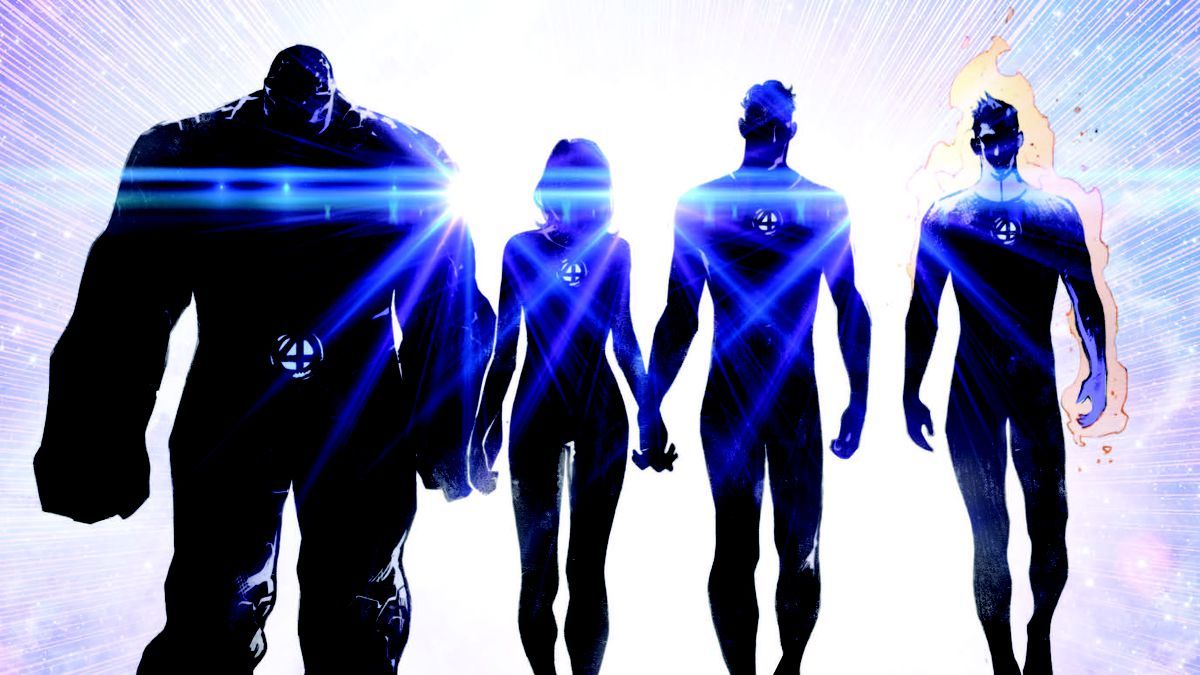 Times are tough, the world is complex, and the MCU is on hiatus. As stressed as we are, there is some comfort in the things that we have available to us. Personally, not being able to go anywhere and being stuck at home has given me time to catch up on some comics. Right now, I’ve been eating up Dan Slott’s current Fantastic Four run which is … pardon me, fantastic. It’s wholesome, with a nice mix of new stories and old. Getting into Marvel’s first family again got me thinking.

The Fantastic Four and the X-Men are the two biggest players coming to the MCU. Disney’s purchase of Fox means that Marvel Studios can start integrating the two groups into their movies. While I can’t stop megacorporations from megacorporationing, and seeing any of those characters in new films might be a long ways away, one can dream about how that goes down. The X-Men have always been the more popular of the superheroes. However, I’m here to argue that not only should the Fantastic Four arrive in the MCU first but they are the heroes we need right now.

Never Given a Fair Shot

It’s so strange to say this but the best Fantastic Four movie is The Incredibles. A superhero movie that is, at its core, about family. While The Incredibles features a heavy amount of action and heroics, it’s the family’s relationship with one another as well as the internal drama that holds our interest. That’s because it realistically portrays the trials and tribulations of being a family, which can be rocky at times. The wholesome factor comes in when the four members repair their strained relationship, grow, and discover certain aspects about themselves along the way. Ultimately, this brings them all closer together, which is what the audience wants to see.

After three Fantastic Four films, none of them have ever really nailed that down. The first two films lean heavily on camp and humor, which to some extent makes themfun to watch but lacking in substance. Meanwhile, Fant4stic is just void of anything that makes it enjoyable and tries to mimic the visual style of dark and gritty films, which is the antithesis of everything the Fantastic Four represent. What all the films fail to accomplish is making the team really feel like a family by documenting their wild adventures.

What’s wild is that looking back, Fox managed to turn the X-Men into a successful franchise despite the hit or miss nature of their films. And let’s be honest, a lot of X-Men films just weren’t that good. Yet the same courtesy has never been extended to the Fantastic Four to turn those films into something better or a franchise that lives up to the source material. We’ve never seen what a truly good Fantastic Four movie looks like and that’s because with the success of the X-Men, Marvel’s first family felt like an afterthought when they are probably some of the most important heroes in the Marvel Universe.

I know, I know. Everyone is excited to see what Kevin Feige and the team at Marvel Studios has planned for the X-Men. My counterpoint is that after 13 films and the sour taste of the last two movies, I’m spent. I could use a break from all things mutant related for now. Besides, if they want to do it right, they’ll take their time planning it out. The X-Men can justify a universe and line of movies all on its own after all and that’s something you don’t want to mess up again.

However, fatigue and poorly made movies are only a small part of the reason why the MCU should introduce the Fantastic Four first. The bigger reason why we need the Fantastic Four now more than ever is that the X-Men hit too close to home. Mutants are a group of people who are constantly discriminated against, opposed, and wronged. It’s the story of how minority groups are often treated.

While that intersection of reality and fiction usually makes for great content, it can also feel like the only type of content we see. It’s the equivalent of doomscrolling. Sometimes, it can take its toll being reminded of our everyday struggle being summed up and often solved without realistic solutions. We live that reality, we don’t always need to see it.

No, what we need is the Fantastic Four. If done right, you have a film filled with hope and wonder, especially when we desperately need something to inspire us. Much like Superman, the Fantastic Four carry certain values that are worth admiring. They’re wholesome and give us something to achieve and aspire to. We’re talking about a family that uplifts each other, welcomes others, and bonds through challenges and saving the universe.

The Fantastic Four also just fits within the MCU better. As the cinematic universe expands, they are the perfect property to adapt as the movies dive deeper into cosmic space and alternate universes. I can already imagine them traveling to different dimensions, getting trapped in the Negative Zone, and meeting exotic alien races. Meanwhile, the X-Men are a tougher sell. We don’t know how they’ll explain the absence of mutants in a firmly established timeline, but it will be difficult to say the least.

What do you say? Who should be first to integrate into the larger Marvel universe – the X-Men or the Fantastic Four?