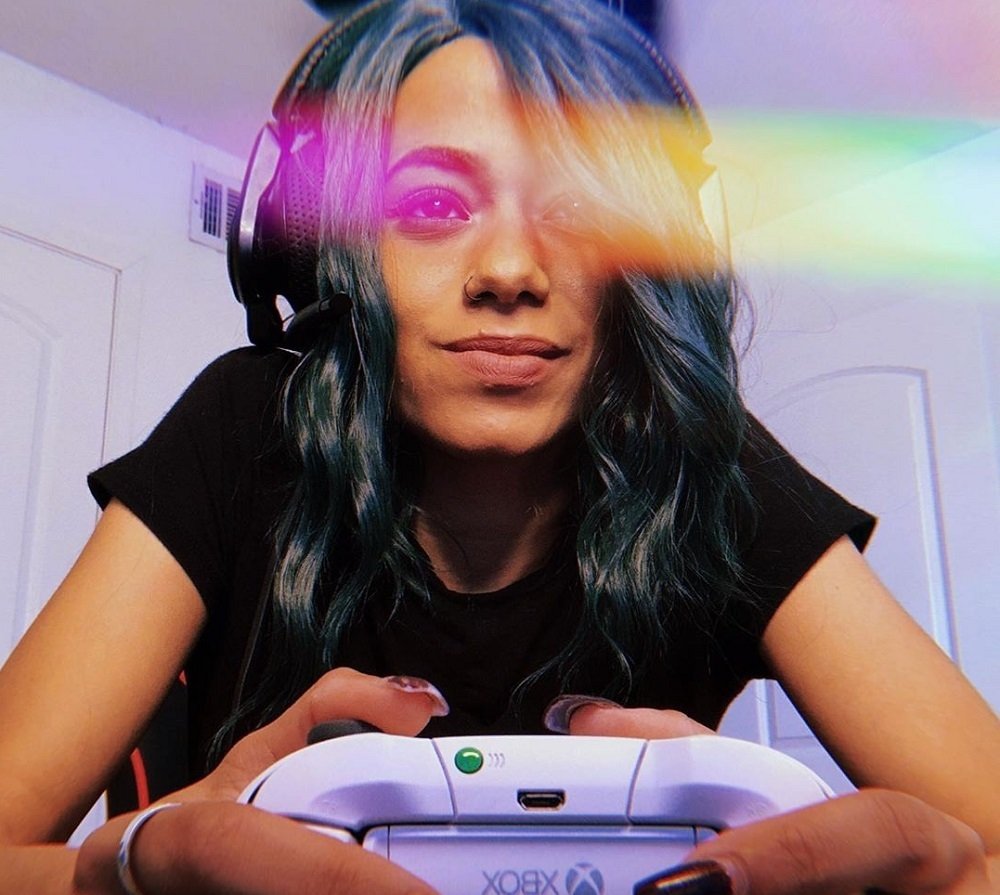 Let me shock you with something you’ve never heard before off the top: For some, the gaming community can be a toxic environment. I won’t pretend that there was a good ole days or that there has ever been a moment since the birth of on-line gaming and connectivity that hasn’t brought some turmoil. But yes, as we become more connected and accessible to each other, the vitriol that can be espoused towards marginalized folks has become very apparent. It’s hard to go a week without a streamer with a million followers using racial slurs or women streamers being spammed with faux reporting to be removed from twitch. LFG (Looking for Group) servers are always perilous because you run an exceptionally high chance of hearing something racist, sexist or homophobic from some dude you have to cooperatively play with. Throw in the fact that punishment seems to only be accompanied by publicity, even if numerous complaints have been lodged before reaching the public eye.

I apologize, this isn’t a column about how terrible the gaming community can be (trust me, we have plenty of time for that another day). But its about the folks that see the perilous landscape for marginalized gamers and are determined to cut through the bullshit anyway. This enhanced toxicity has to have a cause and that seems to be the amount of visibility and success that many marginalized gamers are having.

One of the strategies for this has been tried and true. When there is a community in a profession / genre / activity that you enjoy that is being openly hostile to you, one solution is to build your own community. This has been prominent in communities like The Cookout or Black Girl Gamers. They are examples of diverse gamers that were fatigued on not being included in the unspoken contract of online gamers. Ya know, to enjoy yourself. Mostly due to the viewers or passer byes that see to invalidate or undercut them. Black Girl Gamers founded by Jay-Ann Lopez is exactly how it sounds, a sanctuary for Black Women who game (with a big focus on streaming). Recently, the group has branched out from being a collaborative group to also hosting panels and events. It’s the latter that moves the power dynamic even further towards marginalized people having a voice in the overall conversation.

The Cookout is similar in that regard, creating a community for marginalized folks to feel at home in. Steaming communities, meet up at events, online collaborations; many of the things that the community members don’t feel invited to in the mainstream channels. This is happening on a smaller scale in plenty of places as well. In Destiny, I created the Clan Black Nerd Problems for this exact reason: I was tired of raiding with strangers while they casually dropped N-Bombs and called anything they equated with dumb as “gay.” I’m not alone, Ladies of Destiny or the GirlGamers subreddit can testify to this as well.

What do these groups ultimately accomplish? They rescue gamers from obscurity and boiler plate ridicule. They don’t need to be a safe-haven or even the very popular safe space in the most traditional regard. That would imply that trash people can’t show up in spaces designated for a marginalized community. But at the basest level, there is a peace of mind to knowing what you’re not going to be met with in that community. At best, it’s an easy to make long standing friends you didn’t know were out there before that you already share a passion with. And of course, if creating these groups are the backlash to vile on-line behavior, then the backlash to the backlash are non-marginalized folks thinking these are segregated groups. I mean, I’m sure plenty of us wish there was a true segregation that didn’t allow dumb ass questions like that to be asked in a public domain. But I digress.

Outside of groups, gaming is exempt from the American exceptionalism. A gamer like SonicFox is uber popular despite falling into various marginalized groups. Part because they are so damn good at everything they play and part because they are kind of impossible not to root for.

The launch of Lost Rings and their performing artists is another example of showing what the gaming community is capable of producing. Crossing over between gaming, cosplay, and music Lost Rings collectively shows the dynamics that POC nerds can be headed. Master of many, conceding very little the individuals of BunnyMightGameU, BlackKrystel & Sunzi are poised to show what the game can look like when their talents are front and center without community limitations placed on them. It’s nice to see organizations like Lost Rings putting women of color so firmly in the spotlight they often earn but aren’t always rewarded with.

I’d love to say the face of gaming and specifically on-line gaming is changing, but I get ads with Ninja’s face on them in my feeds constantly even though I don’t follow him on any platform. But the power dynamics are shifting, despite how painful that may be for the community at large. The cultivation of spaces is a big part of that move, but the prominence of seeing marginalized gamers out in front is a sign that things are not as ingrained as they once were.