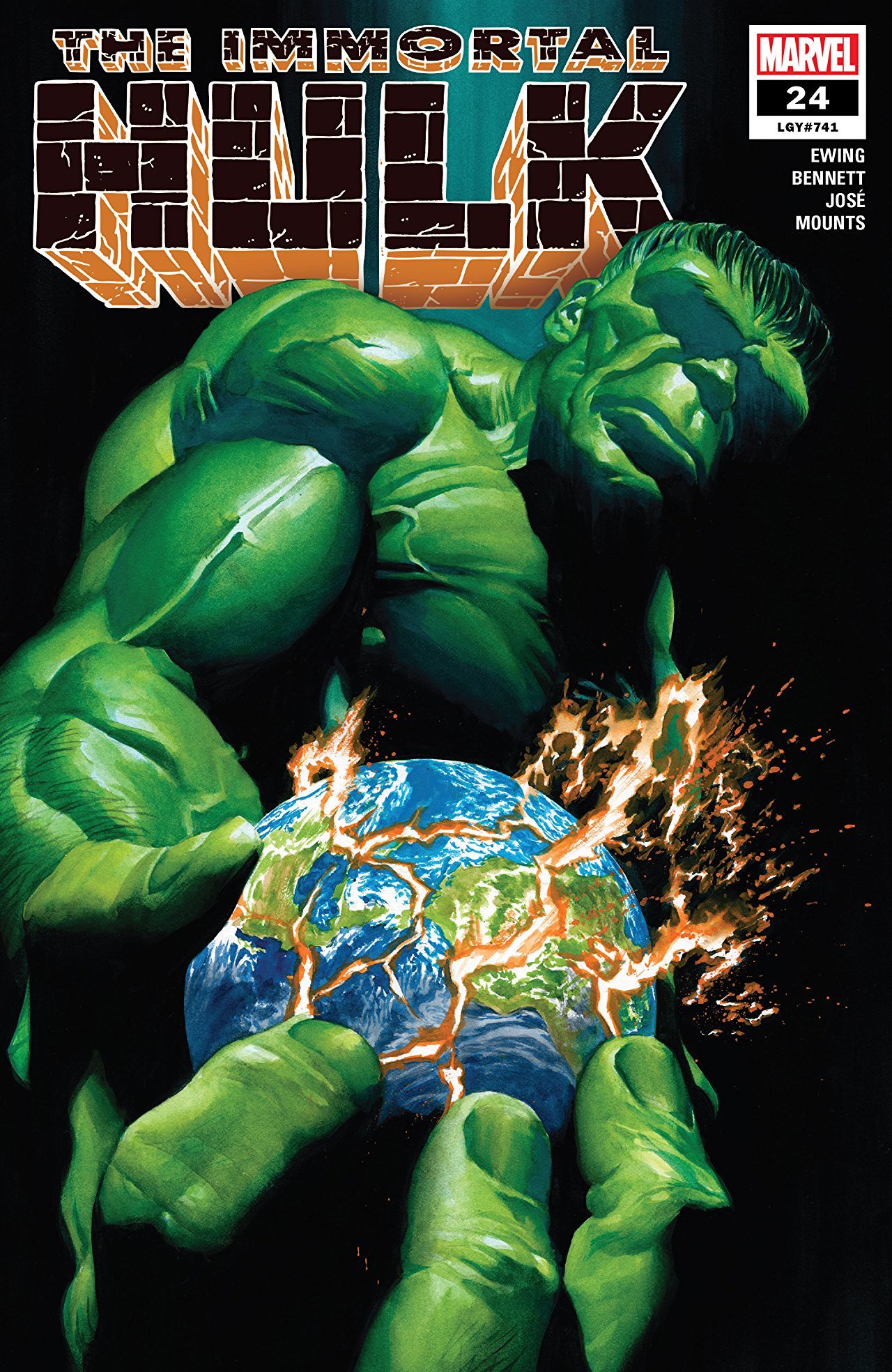 Throughout Al Ewing’s run on the Immortal Hulk, I’ve praised just how different this iteration of the Hulk is from his predecessors. The focus on the Hulk being unkillable rather than invulnerable. The more supernatural feel to the character. It’s all the stuff that over the course of 23 issues, I’ve gotten used too. However, this is the first time that I genuinely feel like the Hulk is the villain of this story.

Now, the Devil Hulk has had a few moments throughout this series where he has been monstrous. We’ve all seen the Hulk morph into some pretty grotesque forms and take out enemies in horrifying fashion over the past year. What sets this particular issue apart from the rest is the conclusion of his battle with General Fortean. If it wasn’t apparent before, it is now to all of the characters at Shadow Base. General Fortean has lost his way. He’s so far gone that he doesn’t realize he has gone from hunting the monster to being one, forsaking anyone in his path to taking down the Hulk. 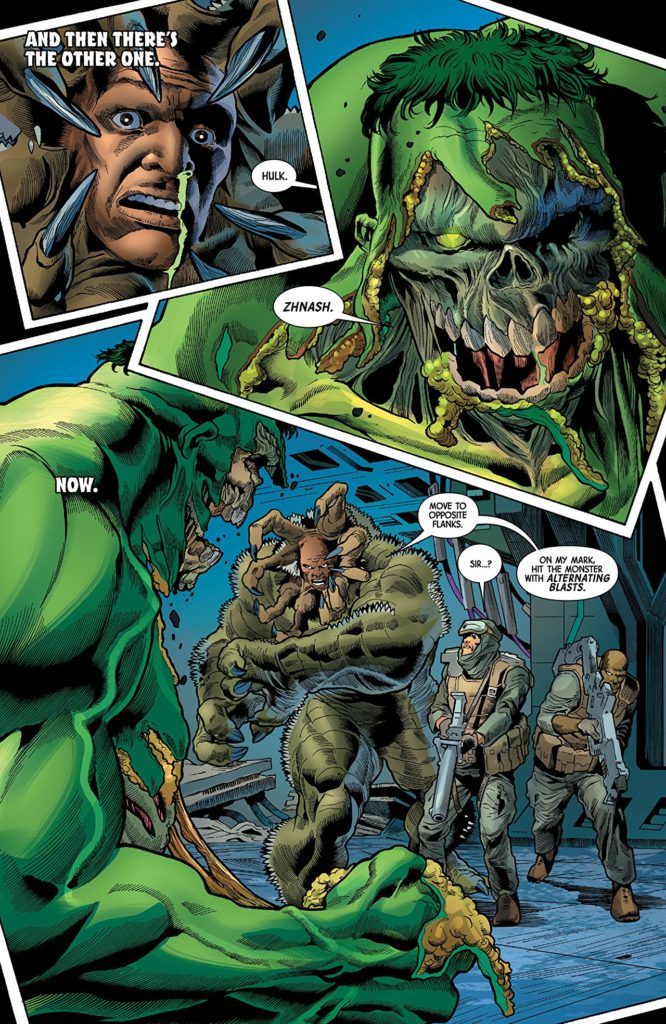 In fact, he doesn’t notice until it’s too late. Ewing makes great use of the new elements he’s introduced over the course of the series to make that point. If you ever want to show anybody what the Immortal Hulk series is like, all you have to do is show them this issue. The Hulk and Fortean’s battle is filled with the best body horror and action to date, thanks in great part to Bennett’s artwork. The Hulk is especially violent and unforgiving this issue, which isn’t out of the ordinary for the series.

It’s once the dust has settled that I’ve begun the realization that the Hulk is more than a supernatural being of vengeance he first appeared as in that first issue. Ewing has been planting the seeds that the Hulk has an agenda but I guess actually seeing it come to fruition is scary to watch. There is also the vision of the future that suggests that Banner and the Hulk are going to cause trouble for the Marvel Universe. I hope it leads to something truly terrifying. After all, it’s what makes this book so good.