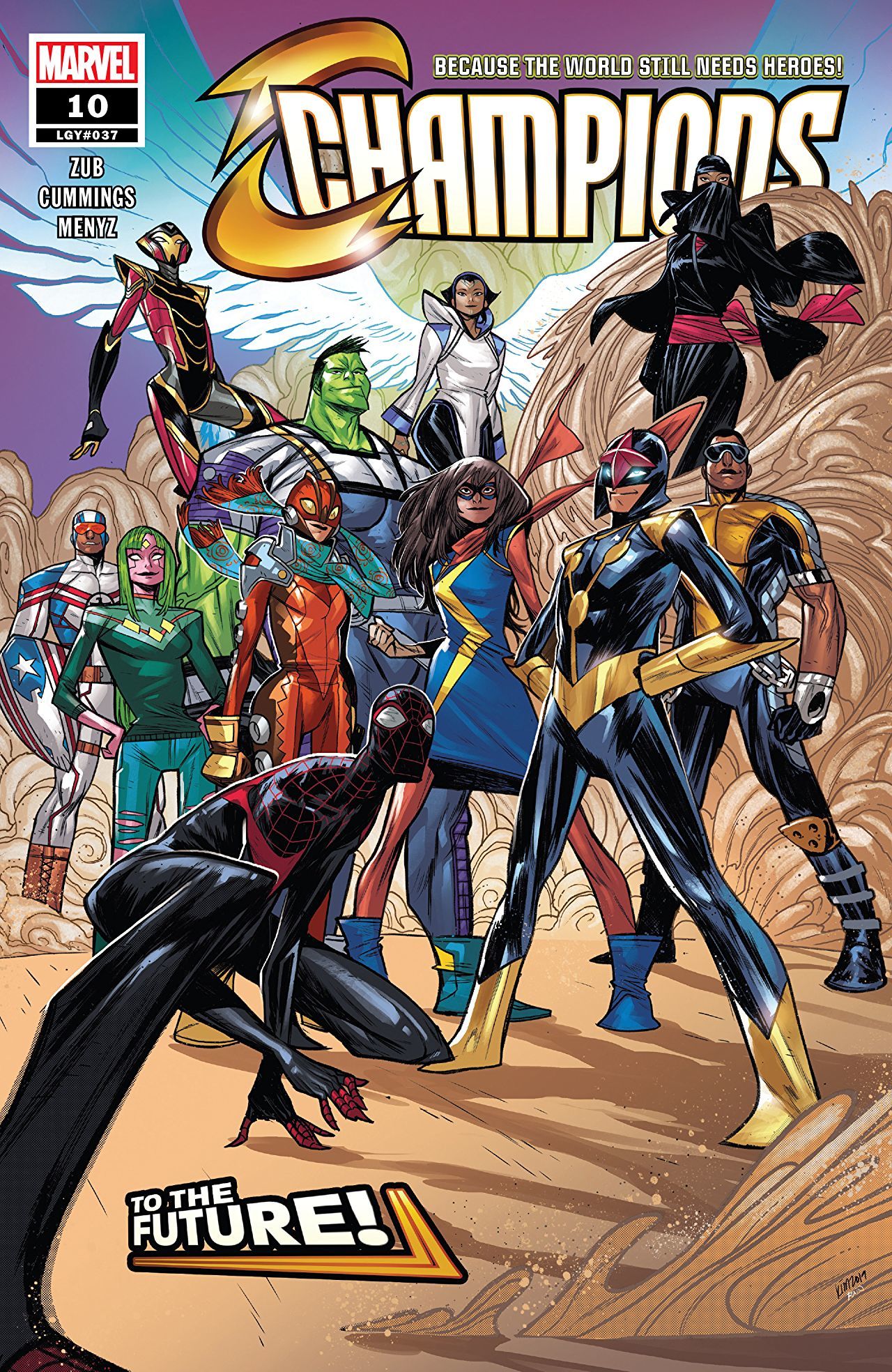 It was clear from the beginning of this Champions run that Jim Zub was trying to do something different with the team. Put them through a crucible of sorts to see how the Champions would fair when their hearts and minds where challenged. When I look back at how we started with the Miles/Mephisto deal and ended with Blackheart, the choice of villains was key to making this whole run so work so well. 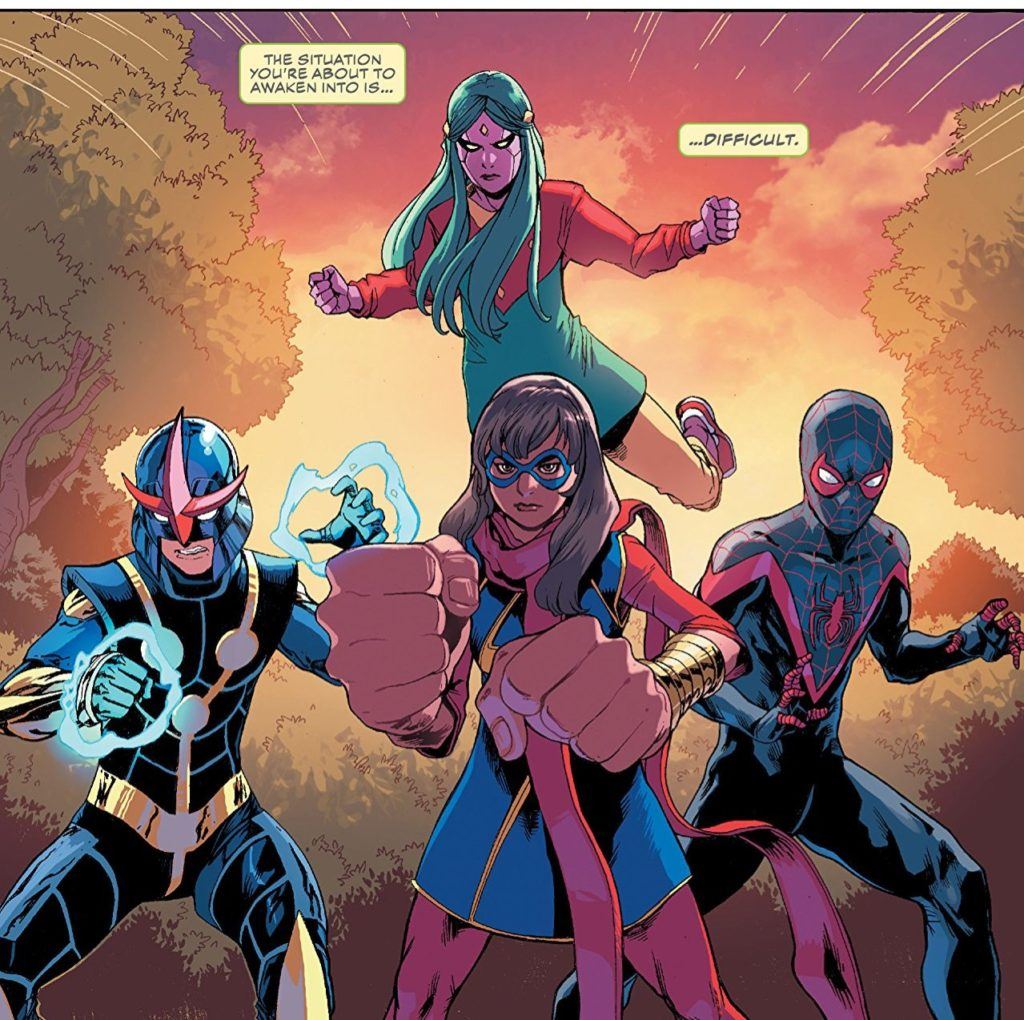 Mephisto and Blackheart were definitely enemies that don’t fight through traditional means. I think that having villains that Kamela, Miles, and the crew couldn’t just punch to solve the problem really displays just how much these kids are young and vulnerable. It’s something that the two supernatural beings prey on, trying to break them in the process.

That’s the thing about the Champions. Their mission and the idea behind helping those who are being ignored, solving problems that other heroes don’t solve, making a difference and doing better feels so right. As a reader, you get so caught up in the wave that you forget that it’s not so easy. There is a reason why the adult heroes are so jaded. 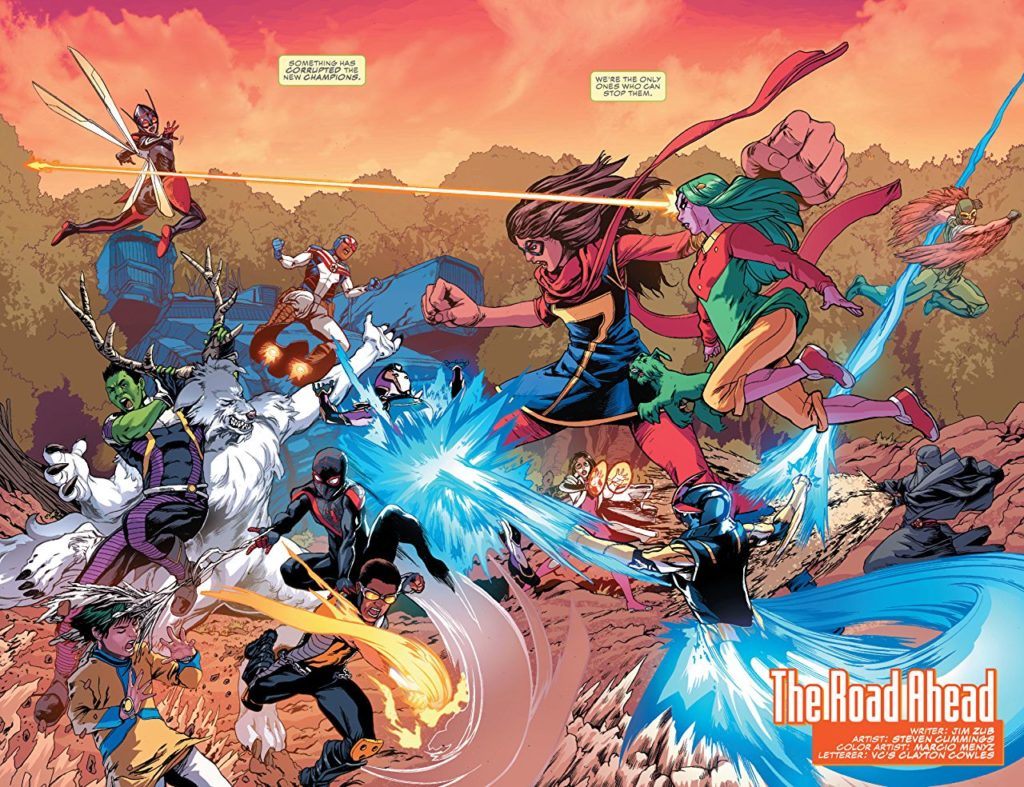 What I like about Zub’s writing is how despite this truth, the Champions stay on the level and inspiring. With Blackheart’s ability to corrupt the Champions its a tough battle to fight with friends against one another. However, it’s good to see that after everything they’ve been through, not all of the Champions succumb to their darkest emotions.

In the end, Champions #10 is a great close to an arc I wasn’t expecting. One minor gripe about this series is how it tends to gravitate it’s focus towards the original members more than the expanded teams. However, great writing more than makes up for it. Also, Cummings’ art style works well at handling a great cast of characters, powers, and delivering fun action. It’s good to see the team go through one of their darkest moments and come out strong.