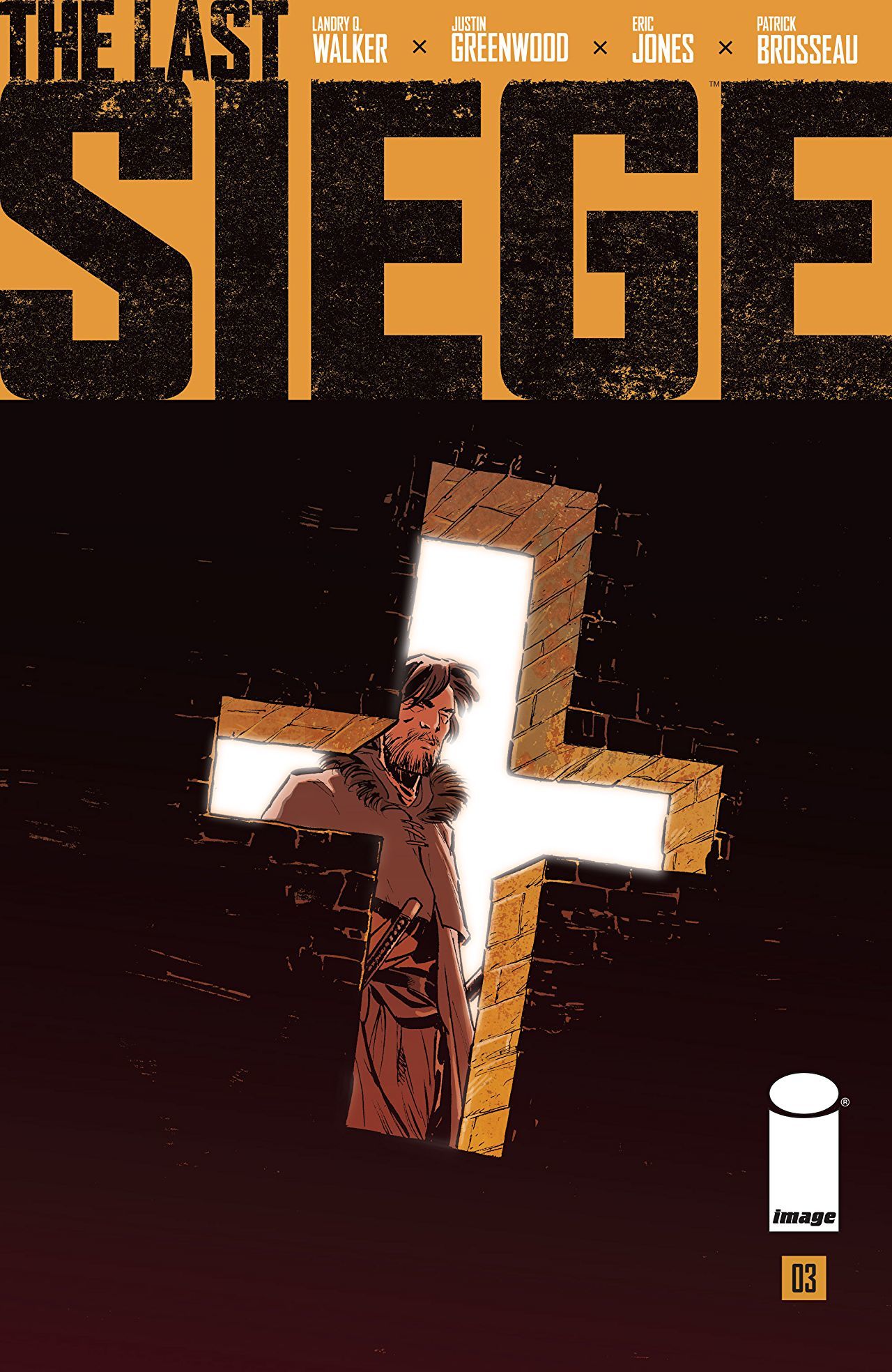 I see that The Last Siege #2 was the calm before the storm. By the end of issue #3, the shit has officially hit the fan. I give credit to The Last Siege for doing what Medieval dramas do best, making sure a muthafucka isn’t comfortable.

Just when we thought that the Stranger had everything under control, Lord Fiest comes back with a vengeance. I can already see that every moment with this book is going to be tense, considering the position this small-ass kingdom is in. They are the last holdouts against an army that has nearly decimated and taken over every other Western estate. 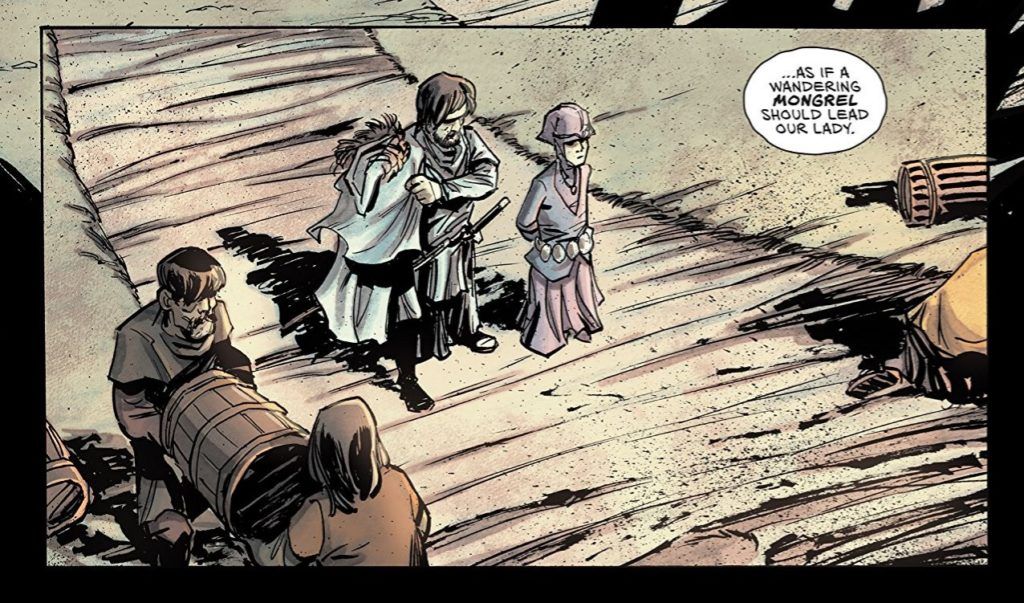 Setbacks like Fiest are not what they need right now, especially when they don’t have trained warriors and said army is probably a few days from knocking at your door. The calamity he brings is a welcome chance for Justin Greenwood to shine. When the action gets going, it’s bloody and brutal. Pay close attention, even the winning side of this brawl gets messed up. 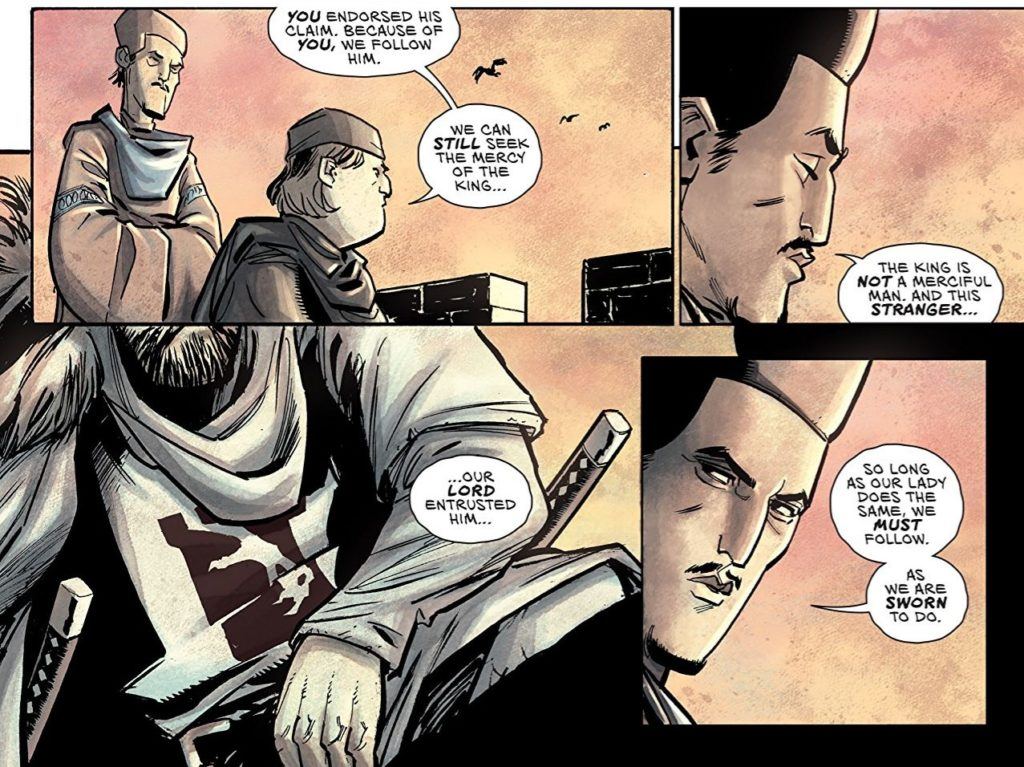 Before the fighting begins though, a lot of this issue is spent developing the growing bond between the Stranger and Lady Cathryn. She is still frustratingly silent. I say that knowing Walker is keeping her that way on purpose for the moment that she eventually does get a chance to talk. However, I’ll give Walker credit. Despite Cathryn’s inability to get two words out before being interrupted, the reader is able to see how quickly the Stranger has gained her trust.

With this issue ending the way it does, I’m hopeful that we will finally get more details and clues about the Stranger’s identity. I also hope that more focus is put on Lady Cathryn. We still know so little about her and I want her character to be more than the silent damsel in distress. The Last Siege is a great book for those who like to see gritty Medieval action with a great story. I can’t wait for whatever twists and turns come next.