I LOVE SHARK MOVIES. They are gory, frightening, and every inch of them is so ridiculous that they barely contain a hint of accuracy; however, these guilty pleasures will make sure that you sidestep puddles even when you’re deep in the city. I have been obsessed with shark films for over a decade, and only a few have come close to the brilliance of Spielberg’s Jaws. The upcoming Chinese-American film titled The Meg might not be groundbreaking cinematic work, but I think it’ll be a shark movie that will go down in the history books. 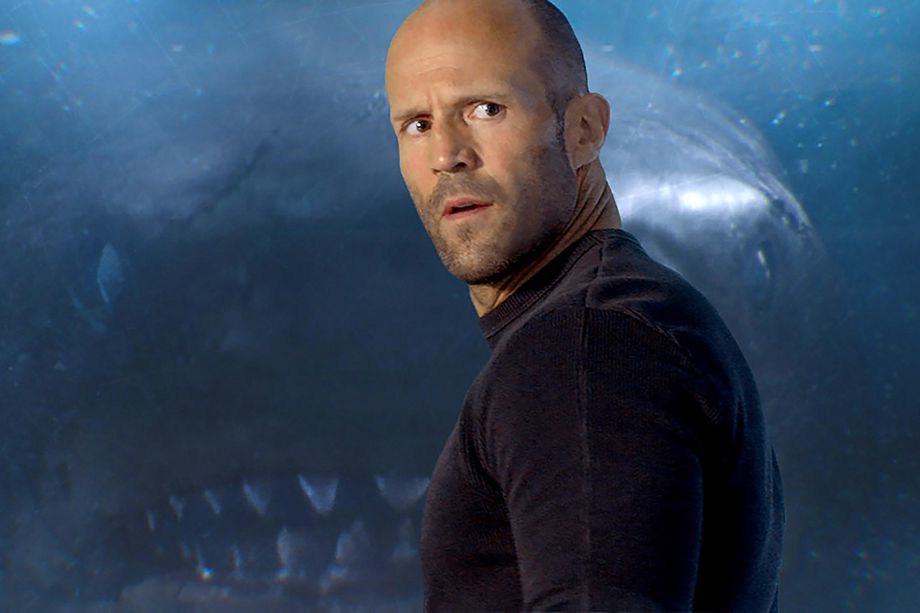 This diverse ensemble film follows Jason Statham and fellow scientists as they figure out how the ancient and long-thought extinct Megalodon shark is still here and how they must prevent it from unleashing hell throughout the oceans. The trailer shows us some cool advanced technology in the underwater laboratory or whatever-it-is as well as some other giant beasts of the water. We get a fair bit of humor from The Office alum Rainn Wilson and I feel like this movie is going to be equal parts horror and comedy, which done right, can be really funny. I’m pretty stoked for the film and I hope you all take some time to check out what the Megalodon once was. I do caution you not to conduct said research before taking a shower. The information out there is enough to make you a bit weary of all kinds of water.