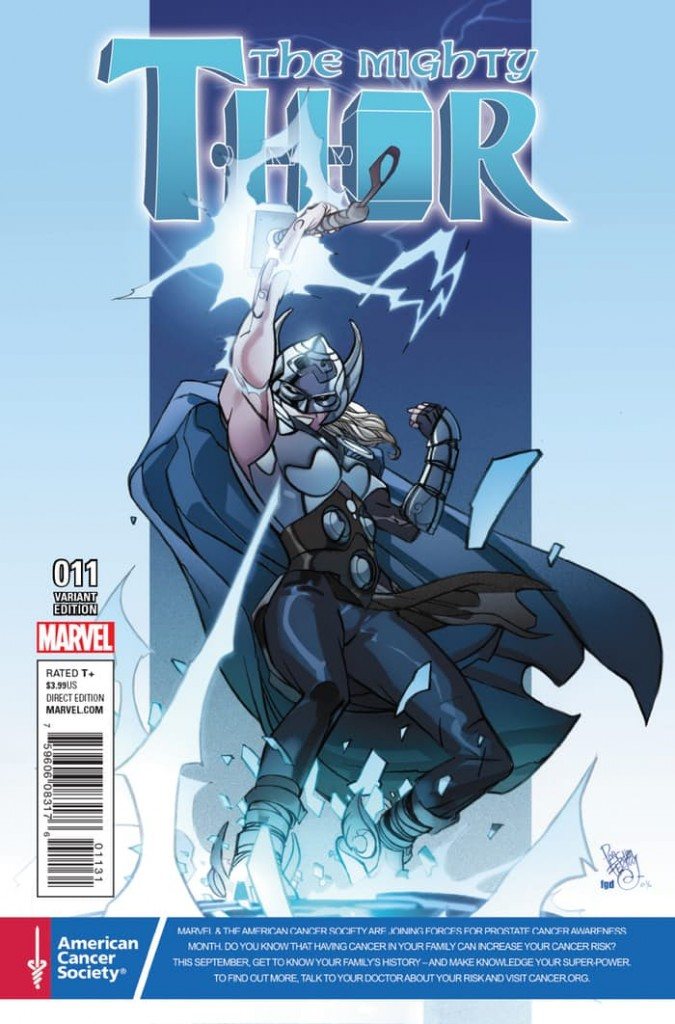 e say it just about every month at this point and it really doesn’t need to be said again but we’re saying it anyway. The Mighty Thor is a slam dunk, easily the best thing on the shelf every time it drops. Jason Aaron has a handle on his universe, unlike anything I’ve seen in a Thor comic in years. This month’s installment proves no different in this regard. 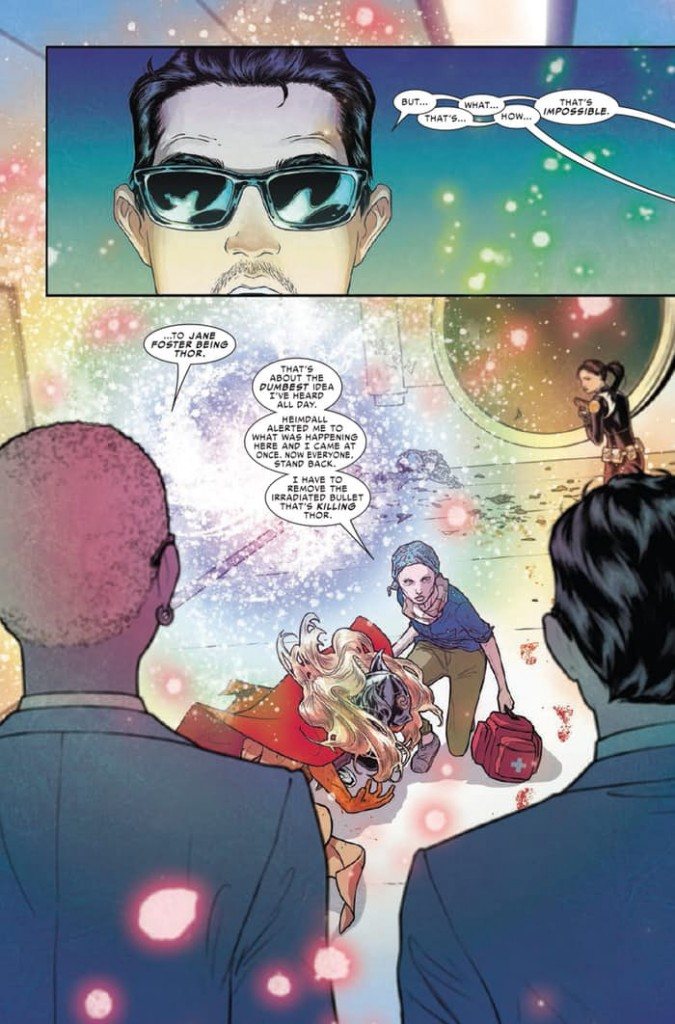 Issue #11 concludes the “Agger Imperative” story arc in mostly satisfying fashion. Heroes in critical condition, identities in question, and the whole of New York hanging in the balance. Aaron is successful in creating these impossible situations for our heroine to concoct impossible solutions to on the fly. He’s most certainly leaving no doubts about Jane Foster being a worthy successor to the hammer. The highlight of the story is the reveal of some new abilities we didn’t know Mjolnir had. That new layer of depth should make for some interesting battles in issues to come as well as give Foster a sense of originality that separates her exploits from those of the Odinson. For the most part, it was a deserving albeit neat way to wrap up a solid story. Meanwhile, Russell Dauterman is killing it with the artwork. The conflicting characters on Agger’s island are depicted every bit as chaotically and frantically as Aaron’s script demands.

Bottom Line: Yet another solid finish to an excellent storyline with a curveball that sets up much more fun for stories to come.

9 Flying Trump Towers out of 10