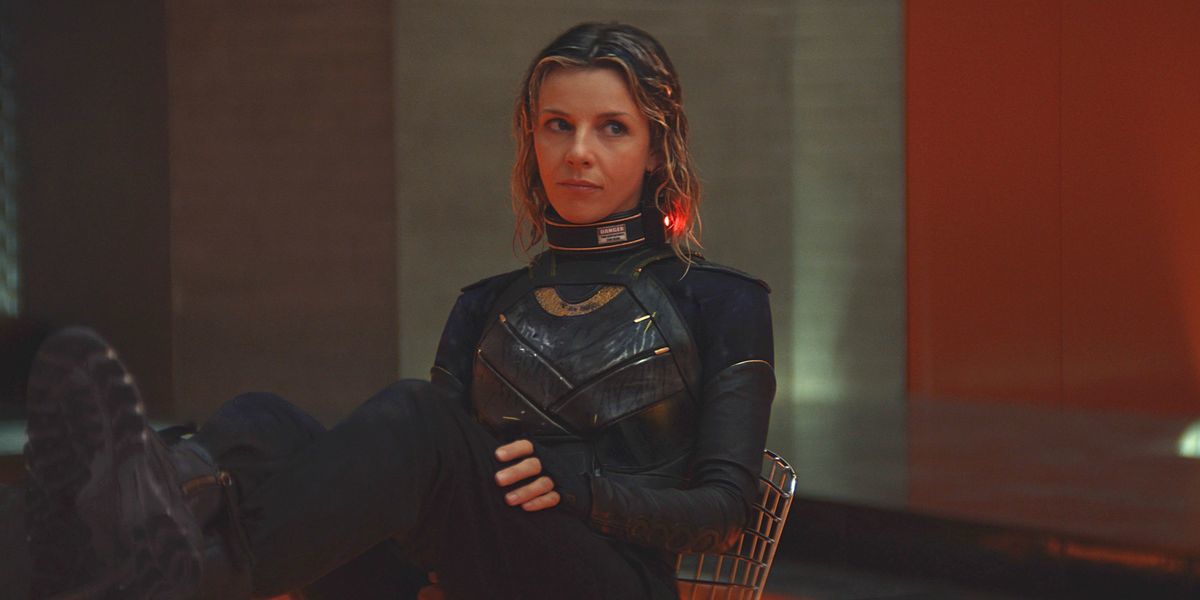 What If…? is upon us and a whole variety of unrestricted stories are about to hit the MCU. So, I got to thinking about how we got here. A few weeks ago, Loki’s finale aired. It was pretty good, introducing us to He Who Remains and his job to maintain the “Sacred” timeline. In the end, Loki and Sylvie battled over killing He Who Remains, which would bring about the multiverse and also more dangerous versions of himself. Sylvie won, and the multiverse was born again, leading to an unpredictable future. I’m here to say, that’s a good thing.

When Loki’s first season ended, a lot of fans, and I mean a lot, started making comparisons between Sylvie and Star-Lord. That’s wild to me. Nobody messed up as bad as Star-Lord. Even with Dr. Strange’s one timeline where they win revelation (which should be called into question considering the TVA’s manipulation of all things time), Star-Lord made the worst decision possible. He sacrificed the universe just to smack Thanos in the face a few times, and it cost them everything.

Despite the fact that Sylvie’s actions are driven by her emotions and inability to trust anyone, the choice to kill He Who Remains aka variant Kang wasn’t a bad move. Sure, the birth of the multiverse brings about various versions of Kang the Conqueror and a potential multiversal war. However, there are big parts about that decision that people are missing. The first is that Sylvie’s decision gave her what she wanted. It wasn’t a pointless lashing out like Star-Lord. The one timeline was never her concern and if she wanted the life that was stripped away from her, killing He Who Remains was always the only option.

The second part, which many people seem to be mistaken about, is the idea that He Who Remains “Sacred” timeline is the natural order of things. The truth is that the multiverse is the natural order. The disorder is order. People are making it seem like Sylvie’s disrupted the flow of how things should be when she really fixed it. The universe branching pathways existed before He Who Remains restricted them to what he thought was the best possible outcome. Who knows how many lives were ruined across the Multiverse (including Sylvie’s) because he decided to eliminate all other timelines and variations.

Are the threat of Kang the Conqueror and the other variants something to fear? Yes, but all He Who Remains ever did was put a Band-Aid on the situation. One that obviously took its toll on the man at the end of time. We have to believe that the heroes of the future, or those that will be there during the great multiversal battle, will be able to put a stop to Kang’s war in a way that doesn’t restrict the universe into something it isn’t and take away free will. After all, what are the heroes of the MCU if not heroes who defy the odds?

Also, if you look at the meta of it all, Sylvie gave fans of the MCU the greatest gift of them all – the multiverse. C’mon now. Don’t act like we weren’t waiting for it to happen. As soon as Dr. Strange and the Multiverse of Madness was announced, we all have been jumping to see hints of the multiverse in every MCU project since. Every fan theory dreamed up since Wandavision dropped has been waiting for signs of the multiverse and now we have it.

We already have two stellar episodes of What If…? featuring Captain Carter and T’Challa’s Star-Lord, the latter of whom has already done more with his time as a Ravenger than Peter Quill ever could. And just wait until we see how the multiverse is portrayed in live-action. All the leaks and the production details suggest that Spider-Man: No Way Home is going to be a mini Spider-Verse, and there’s no telling what Thor: Love and Thunder is going to be like.

So yes, let’s be real. Loki’s Sylvie made the right choice. Say thank you.