type in your search and press enter
7 Shares

Let’s get this shit straight right off the top. Red Dead Redemption is one of the 10 video games ever put to disc or digital media. And I’m just saying 10 instead of 5 to keep y’all “Well, actually” bastards out my mentions. The dirt covered streets been waiting on this sequel for half a millenia fam (well, since 2010). Rockstar don’t bullshit on no seqeuls yo, and this shit looks no different.

Speaking of looks…my good gotdamn this game looks incredible. Not that kind of incredible. Fucking incredible. With the open world format, this is the kind of game that will have you doing all the random sidequest shit because you’re obsessed with how great the sun looks coming over the horizon. 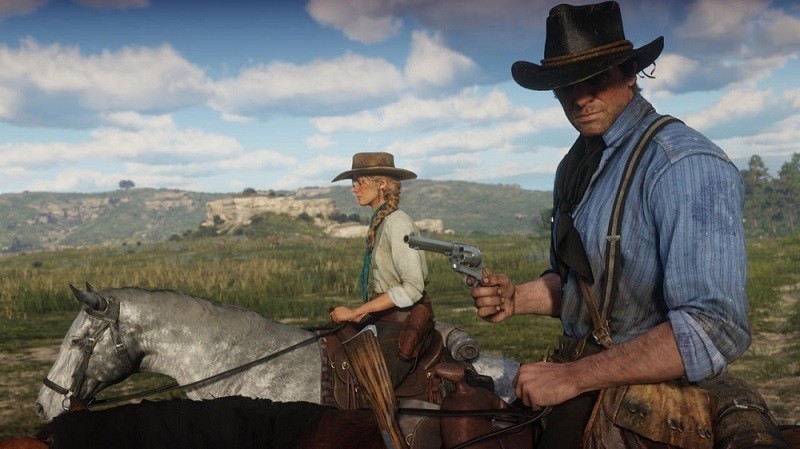 From the trailer we got a bit of cinematic flare. Looks like you’re part of the Sons of Dutch gang during a time when the outlaw is fading and the west has almost been won by more civilized folks. Also, the Sons of Dutch ain’t just “sons” and ain’t just white, which already remedies one of the issues you could nitpick its predecessor for. *I mean, fam, even when you went to Mexico in the last game, you still dealing with mostly white dudes…*

Also, that Rockstar writing is unmistakable. Lots of bars in this trailer for a game you know gonna be 80 hours of that grade A storytelling. Yo, when that music swells at about the halfway point of the trailer? On the ghost of John Marston I say gotdamn! 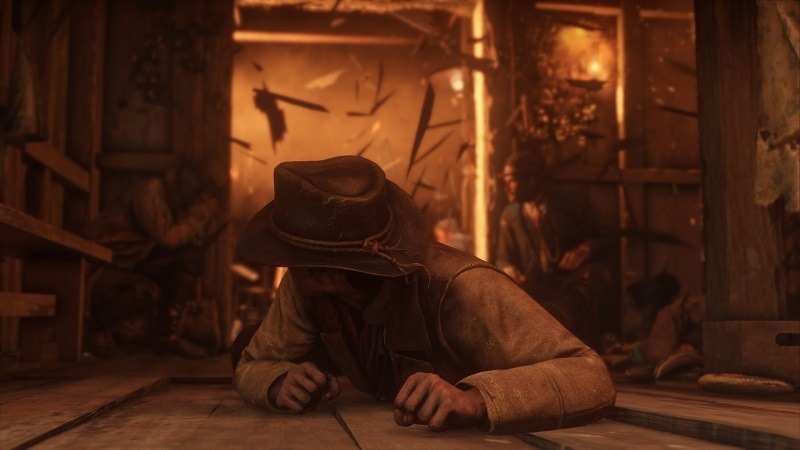 Yeah man, you already knew what this was. Sign me the fuck up. Since I can’t visit Westworld (which is probably good cuz things lightweight insane over there right now), jumping back into Rockstar’s old west gonna be the next best thing. October is way too damn far away. 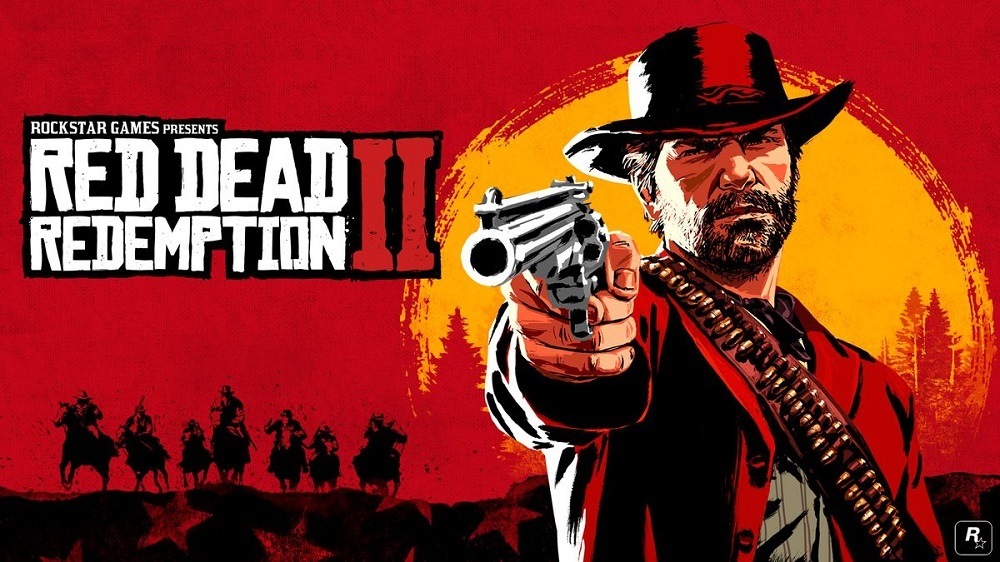