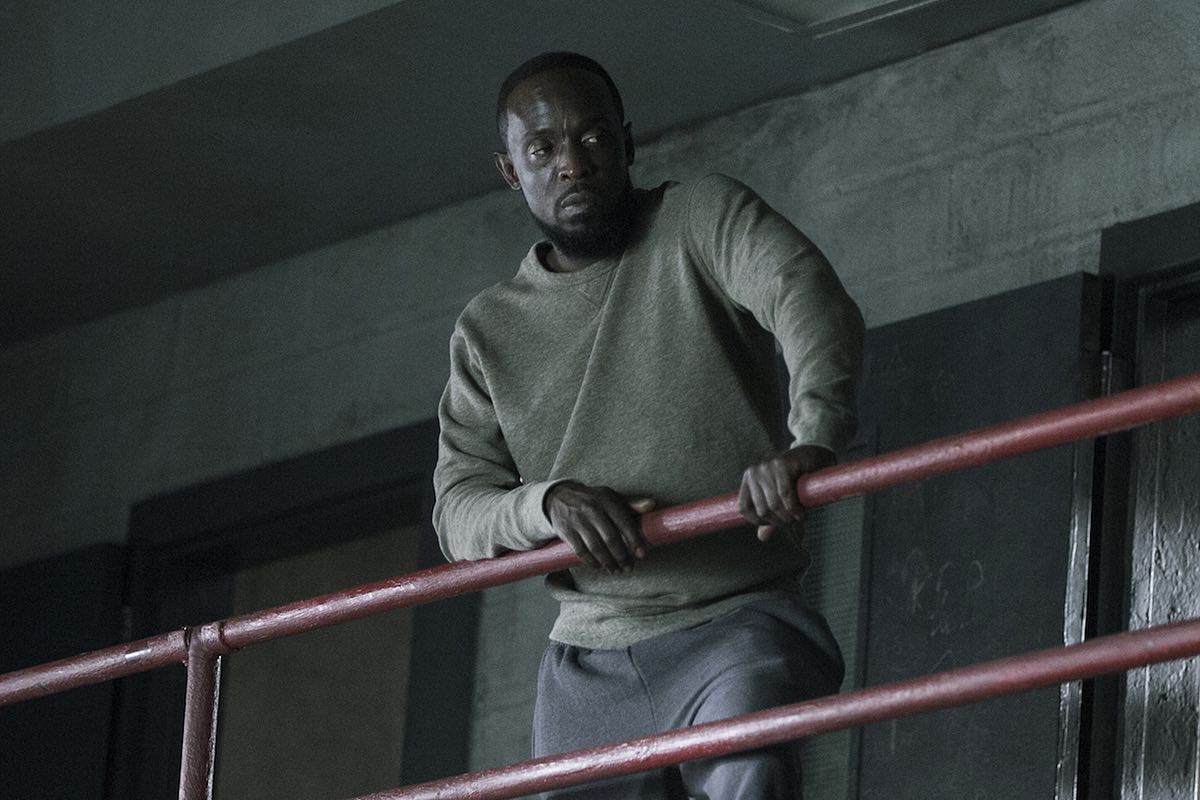 I often consider life decisions by asking myself, “what genre am I in?”

Entertainment fans are a judgmental bunch. Much of the fun of our favorite TV shows, movies, and books is to put ourselves in the shoes of each character, analyzing how smart or stupid, how quick or dim witted, how shrewd or oblivious each character’s behavior is based on what we would do ourselves. It’s generally as unfair as it is inaccurate – we give ourselves way too much credit – but it’s inherently part of enjoying someone else’s adventure, watching their growth and weighing it alongside our values. Evaluating decisions of the remarkable circumstances found in fiction allow a unique barometer by which we judge ourselves – how smart or how stupid, how quick or dim witted, how shrewd or oblivious we are compared to the writers telling the tale. It’s a battle of wits we play with ourselves, Player 1 against a story already written, and why I’m incredibly annoyed when someone guesses a plot point correctly before I do. And any drama fan can tell you it begins by knowing what genre you’re in. 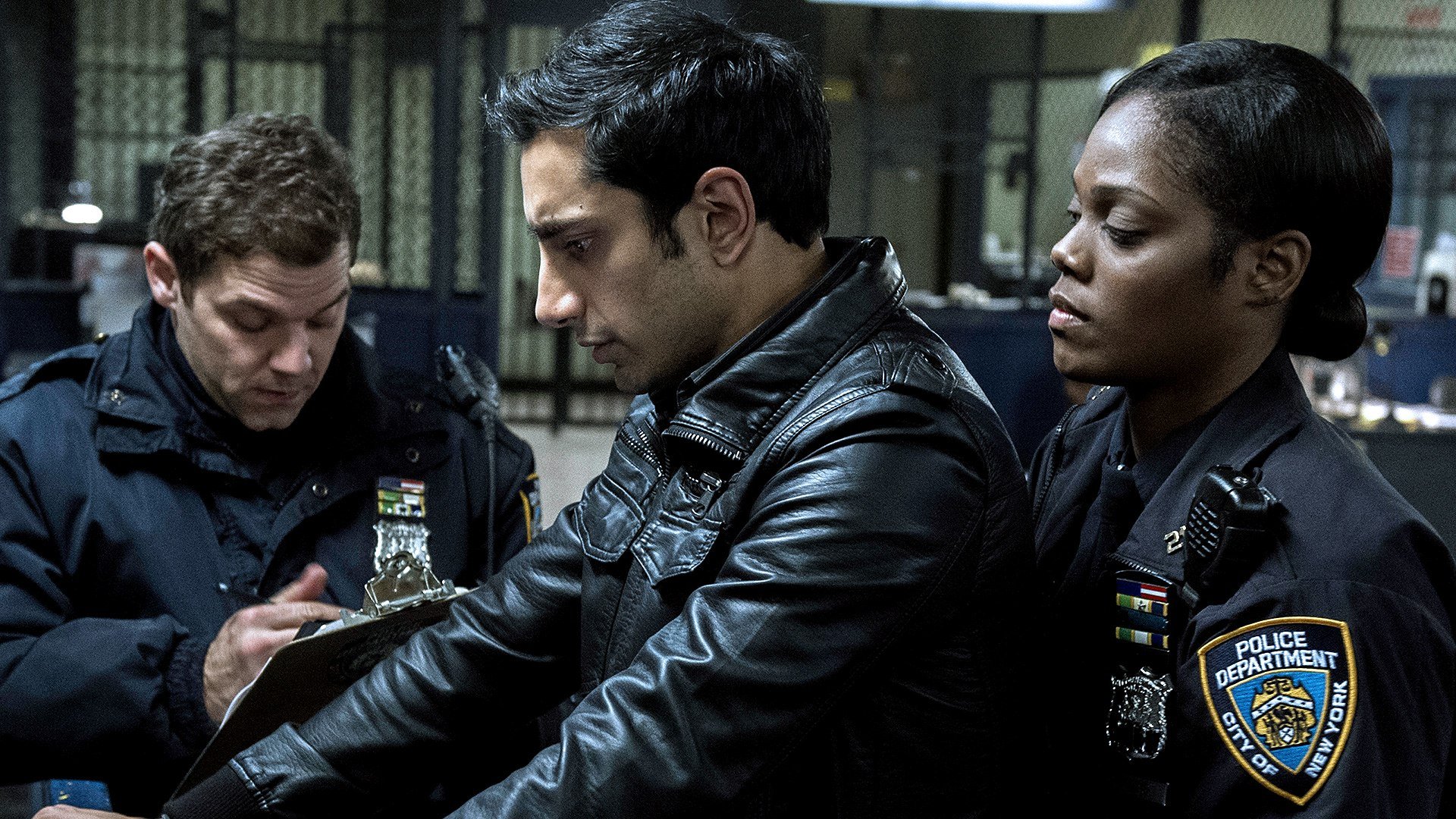 The Night Of is HBO’s newest hit, a passion project begun by the late James Gandolfini before his sudden passing of a heart attack in 2013 (you may have noticed his post-mortem Executive Producer credit on the show’s opening score). He wanted to make a dark New York crime drama and intended himself to play the role of Attorney John Stone seeking to exonerate a young boy, Nasir Khan, accused of murder. [Spoilers for the pilot of The Night Of to follow] The game begins when Nas, a shy and endearing Pakistani nerd, takes a risk in hopes of a budding social life by sneaking out to go to a party; only instead he meets a woman, takes drugs, has sex with the second person of his life, and wakes up to find her having been brutally murdered with a knife. Viewers playing against the writers were so understandably indignant at Nas and his decisions because not only were they stupid, but they were stupid in any genre:

If he were in a horror movie then he definitely made the right decision running away when he saw a random dead body, and even grabbing the knife. But if it were a horror movie, you have to call for help once you’re out… not frame yourself for murder.

If he were in a comedy he was smart to run like hell, get in his stolen cab, and drive off – maybe even brandish the knife as a funny misunderstanding – but he’d definitely want to confess about everything that just happened to the first person he spoke to. Not stay quiet until he’s caught… thus framing himself for murder.

If he were in a drama (which he, in fact, is), he’d have been smart to call 911, leave the knife, not run away in his stolen car, and be found crying hysterically on the floor when the police arrived.
…not frame yourself for murder.

Nas made the wrong decisions for any genre that might’ve been filming his life, and so all signs point to him as the framed murderer, the victim of the show. It opens a unique opportunity for the writers, and while it would offend our every impulse as hopeful fans cheering for this boy, I actually hope Nas really did it. And I’m terrified by the alternatives. The Night Of has written itself into quite the corner and it’s resolution will either be – must either be – pretty brilliant or horribly frustrating. There’s no in between. 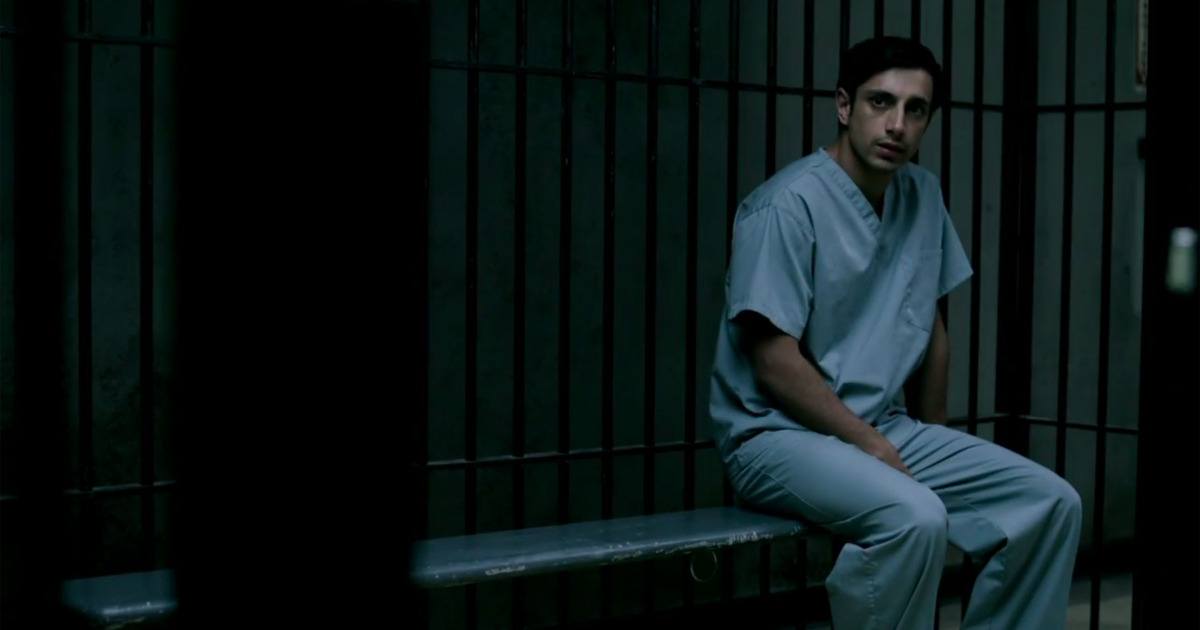 The show has already pivoted from the type of trial mystery we expected (which turned off many fans, unfortunately), and instead seems to be developing into an examination of prison, our criminal system, the concept of “innocent until proven guilty” against collective public mentality when faced with the type of people we expect to be violent criminals. If it turns out to be Nas after all, the way all the major evidence suggests, then The Night Of shows itself as commentary on our willingness to make bad judgements based on our “liking” and “disliking” a person. We will have been rooting for a violent murderer of an innocent woman under no basis of logic (that is, pretty much, what we’re all doing right now) because we can easier see an American Muslim as a terrorist than capable of a crime of passion. But what if Nas did do it? What if the The Night Of showed us, bit by bit, what we refused to see? What if we have the naiveté of parents who can never believe their child would do anything wrong? What if, instead of the degradation of Nasir Khan, his time in prison reflects what was always there? (To take it even further, what if Nas did it and somehow beat the case, and it’s suggested (or confirmed) that Freddy hadn’t even been a violent criminal before our justice system turned him into something else altogether?) 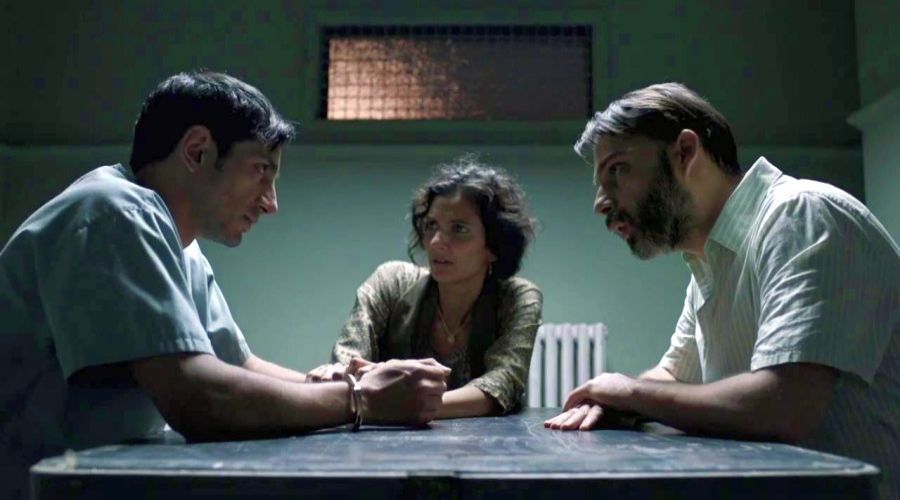 The alternatives truly frighten me. If Nas is innocent and convicted it makes for a sad and hopeless story with no triumph, and a moral of cliché anti-Islamic victimization that would seem to better fit on a major network in 2002 than HBO in 2016. If Nas is innocent and beats the case, writers would need to perform gymnastics the caliber of Simone Biles with the corner they’ve written themselves in (even with the introduction of our new suspect). And the absolute worst scenario, they scapegoat the scowling Black man from episode one that Nas passed on the street outside Andrea’s apartment, or scowling misogynist Black man #2 from the gas station. If it turns out to be them, this show is trash. If it turns out to be them, the whole thing comes down to menacing Black men, and to have “called it” would have been to judge their criminality based on a demeanor, and being proven right in that judgement. If it turns out to be them, The Night Of fails its potential. But if they were just a test for the audience, it would speak all the more powerfully to predisposition and poor judgment for those who fell for the Black Herring. 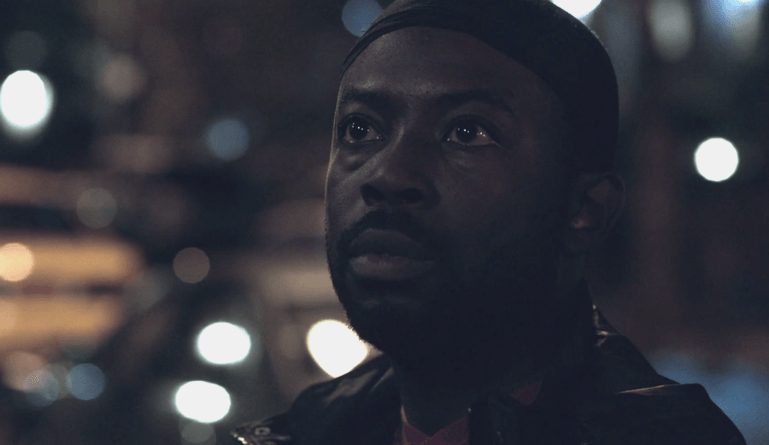 The Night Of will take a direction, and like Nas’ choices after those 20 minutes of lost time, certain decisions would be wrong no matter the genre. I hope it tries something new, because it surely has the opportunity.