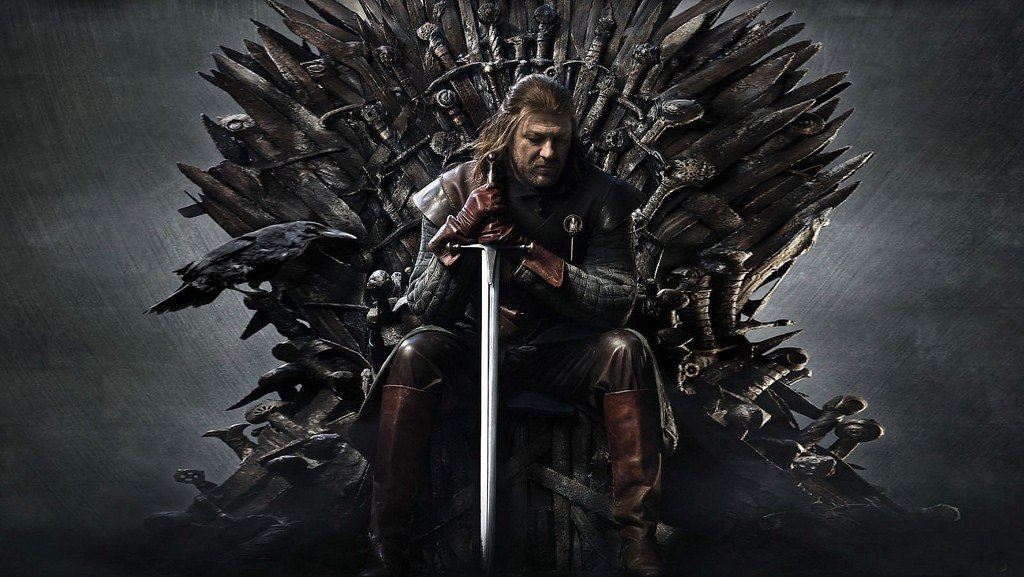 So you’re black. You love The Wire and Dragon Ball Z. You love Hip-Hop. You hate racism. You’re thinking about watching Game of Thrones. I feel you dawg, I feel you. But I also must warn you, this shit ain’t for the fainthearted son. This is some Get Down or Lay Down type shit right here B. You ain’t runnin up on this show a half-way crook. Na. And best believe I got the keys to getting down with the Thrones.

[title type=”h3″]Spoiler Free Is The Way To Be[/title]
First and foremost. This is gonna be the realest medieval, Aristocratic, swordfighting, fire breathing dragon riding, cutthroat, spell weaving, sadistic, Kingslaying, zombie infested show you ever saw. I’m talking bout King Arthur honor meets Braveheart bravery meets The Tudors treachery meets Saving Private Ryan battle scenes meets Gandolf riding a mammoth meets King Henry VIII on Barry Bonds steroids. Shit gets that crazy..every episode, but it’s the type of crazy most people have come to love and relish in this Golden Age of television. Game of Thrones might not wind being be for you and that’s cool, but no one in the world can deny it’s grandeur, intrigue and execution. [title type=”h3″]Forget everything you’ve heard[/title]
Forget all the spoilers you “already know happen” because the show is so much more than the jaw dropping, slap yo momma moments. If you go through the series waiting for that one moment that you heard happens in the 9th episode of season 4 you’re just going to make yourself miserable so do yourself a favor and enjoy this shit cuz its that supernova fire. Oh and pay attention to every scene, detail, hint and word of this well written and extremely detail oriented show. You don’t want to be the only one who doesn’t know how Khal Drogo became the man beast that he is. 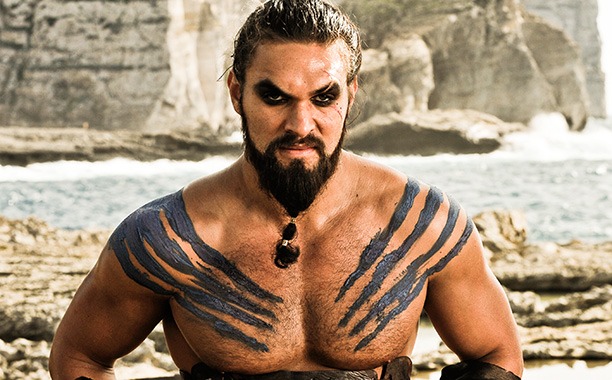 [title type=”h3″]Going Down The Rabbit Hole[/title]
Eventually you’re going to start reading season 1 reviews and such online and start listening to podcasts an shit. Do me this solid, bro… Avoid everything related to R+L=J. Don’t fuckin’ question me. I don’t care if you’re 16 or 62 I’m your damn elder in this scenario and you listen to ya damn elders you cripple (that’s a big Game of Thrones referenced insult to you, not a shot at my handicapped brethren in the real world) Why you ask? Because infidel, it’s the biggest fan theory out there and allllll the sites and blogs talk about it..but usually do noobs a favor and drop the letters R+L=J to stop yo ass from making a grave mistake. 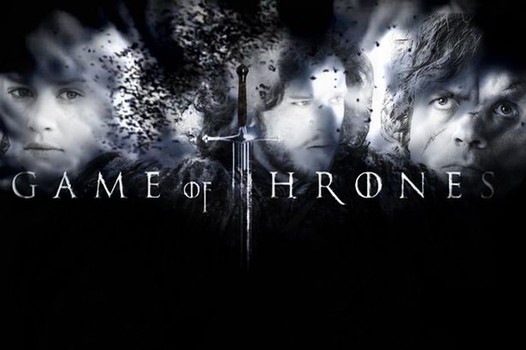 [title type=”h3″]Where The Hood At?[/title]
Don’t expect to see much melanin. Plain and simple, ain’t many black folk up in here. Sure after a few seasons we have our regular 2-4 supporting POC characters that pop up here an there, but that’s all. So be ready for the absence of brown skinned brothas and sistas. Gripe all you want, but it is what it is. So there you have it people. This Black man’s definitive guide to surviving your Game of Thrones binging. This has been my favorite show for the last 5 years and I’m sure it will make it into the top 5 of many of your lists as well. Just make sure you follow these 5 simple rules to watching G.o.T. like a BOSS and you will finally be able to understand why we love the fact that Winter is Coming.