There’s an old wooden barn in the middle of an open field. You start to hear the faint sounds of the last remnants of humanity within. A baby crying. The clicking of automatic weapons being readied. Even the occasional laugh. Then you hear it.  “Woah-ohhhhhh….. Trust issues….. Woah-oh-ohhhhhh… Trust issues…” Rick Grimes, the trusted leader of this group of survivors is sitting in the fetal position, rocking back and forth as he mumbles his new theme song.

Okay, things didn’t exactly go down that way. But in the latest episode of AMC’s The Waking Dead, entitled, “The Distance,” Rick definitely shows how severe his trust issues and paranoia have become.

Picking up where we left off last week, Maggie and Sasha bring Aaron, a wanderer who approached them in the woods, back to the group to let him have his say. Aaron claims to be a scout from a stable society with walls made of steel that nothing alive or dead can breach. After following the group for who knows how long, he chose to approach them and invite them to “audition for membership.”  During his first pitch, Rick, who has been giving him the stink eye the entire time, hits him dead in the jaw with a right cross rivaled only by the power of Roman Reigns’ Superman Punch. 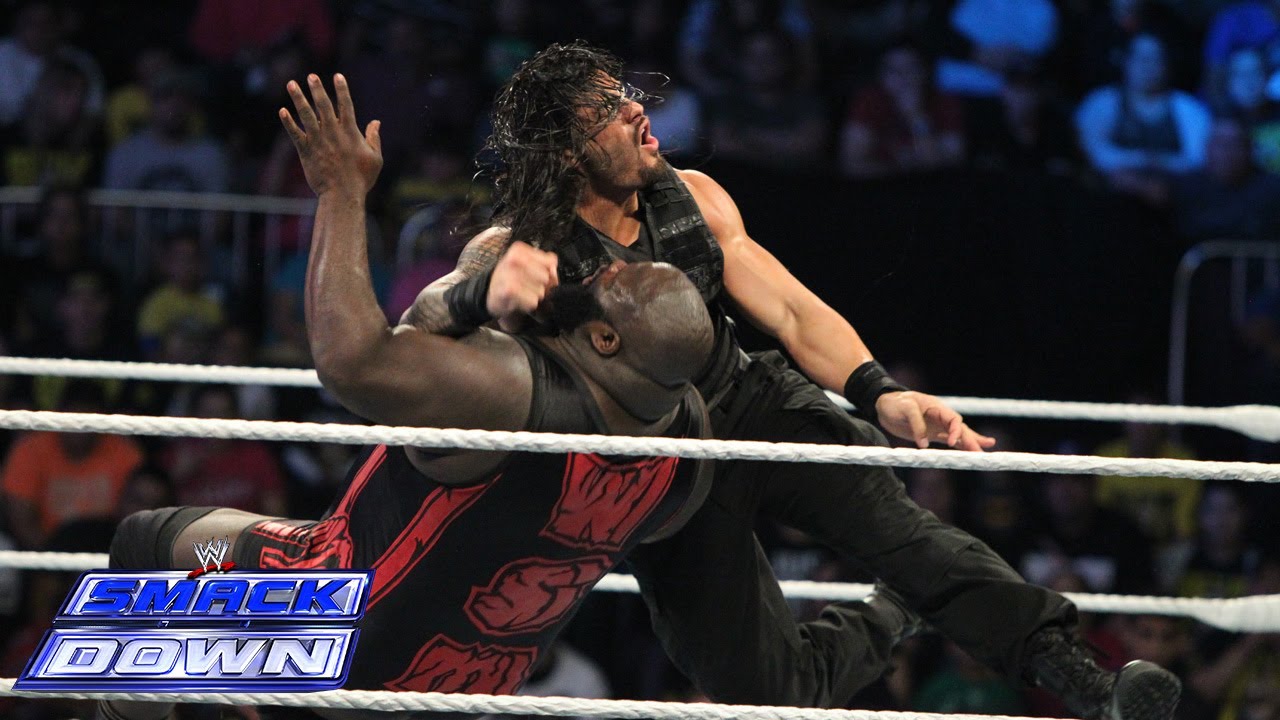 At this point, the entire group realizes that Rick’s gone off the deep end when it comes to trusting strangers, and with good reason. From when we first met Rick five seasons ago everyone new (and some old) that he’s tried to trust have tried to kill him, feed him to zombies, eat him or endanger his family and friends more times than he’d like to count. So his paranoia is on a completely new level. After hearing that there’s at least one person out there looking for him, and a car, a group consisting of Glenn, Maggie, Michonne, Abraham and Rosita head out to investigate further. They find out that at least half of Aaron’s story is true, there is an RV big enough to carry the group wherever they have to go.

They come back to report their findings to a frustrated Rick, who is resistant to give any trust to his captive. The rest of the group explains that its more of a danger at this point to ignore the possibility of another safe haven than to keep wandering the roads until something comes along. Realizing that he’s pretty much the only person that feels so strongly about this, he decided on letting the group head to their new destination. On the night-time drive (who thought this was a good idea?), Glenn, Michonne, Rick and Aaron end up driving through enough walkers to fill up a city block. They realize the rest of the group is no longer trailing them and see a flare light up the sky, presumably from someone in Aaron’s group. Realizing that everyone else will head there, they fight through a horde of walkers in the woods. One even gets a sparking headshot from a flare gun to the eye socket.

Everyone eventually meets up at a warehouse and we meet Eric, Aaron’s partner, in both scouting for survivors and in romance. We finally have our first openly gay characters in the show. And it’s about damn time. The next morning the group heads out to Alexandria, Virginia, the camp that Aaron and Eric claim as their home.But only after Rick stores a spare gun at a nearby vacant house. During a one-on-one conversation with Michonne, Rick explained that he’s not sure if he can let his people walk into a new camp. It would essentially come down the first thing he hears when he gets to the gate. When he gets to Alexandria, the first thing he hears is the sound of children playing. For the first time in a while, Rick, and the group as a whole, have hope. This week’s episode doesn’t quite make up for last week’s slow pace, but it’s a start. My main concerns come down to two things. One, how are they going to make this new place, “too good to be true.” It would be a pretty boring show if no challenges presented itself. Secondly, going back to the fact that everyone has to “audition for membership” into this group, there’s a strong chance that not everyone in the group is going to pass. So what happens after that?