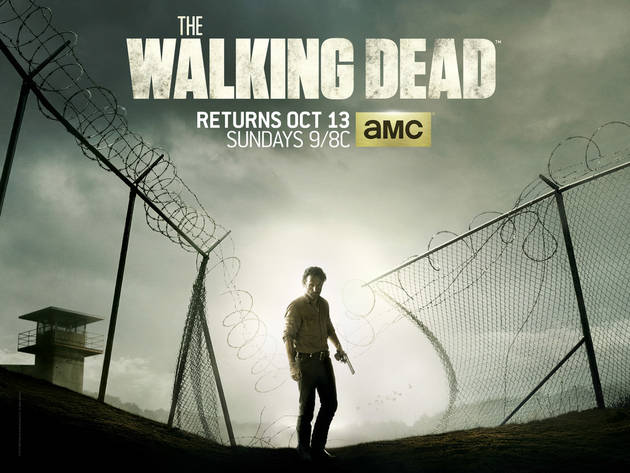 The Walking Dead Season 5 trailer was released at Comic Con this week and it looks murderous. There’s quite a bit that seems to be given away in the trailer, we know that Rick (played by Andrew Lincoln) and the gang make it out of Terminus and somehow negotiate a pact to escort our new autistic genius scientist to Washington D.C. in an attempt to return mankind to the top of the food chain.

One of the cooler pleas in the trailer comes from Stookey (played by Lawrence Gilliard Jr.) which seems to suggest he’ll have a lot more to say in Season 5 than the previous 32 episodes he’s been active for. Rick also looks like his old badass self again which is what the finale of season 4 suggested; it’ll be great to have the lead (for now) character back and not exploring the many layered stages of depression seemingly every other episode.

Check out the season 5 trailer below which also features the gorgeous Danai Gurira (Michonne) stalking around like a badass, an always welcomed sight: