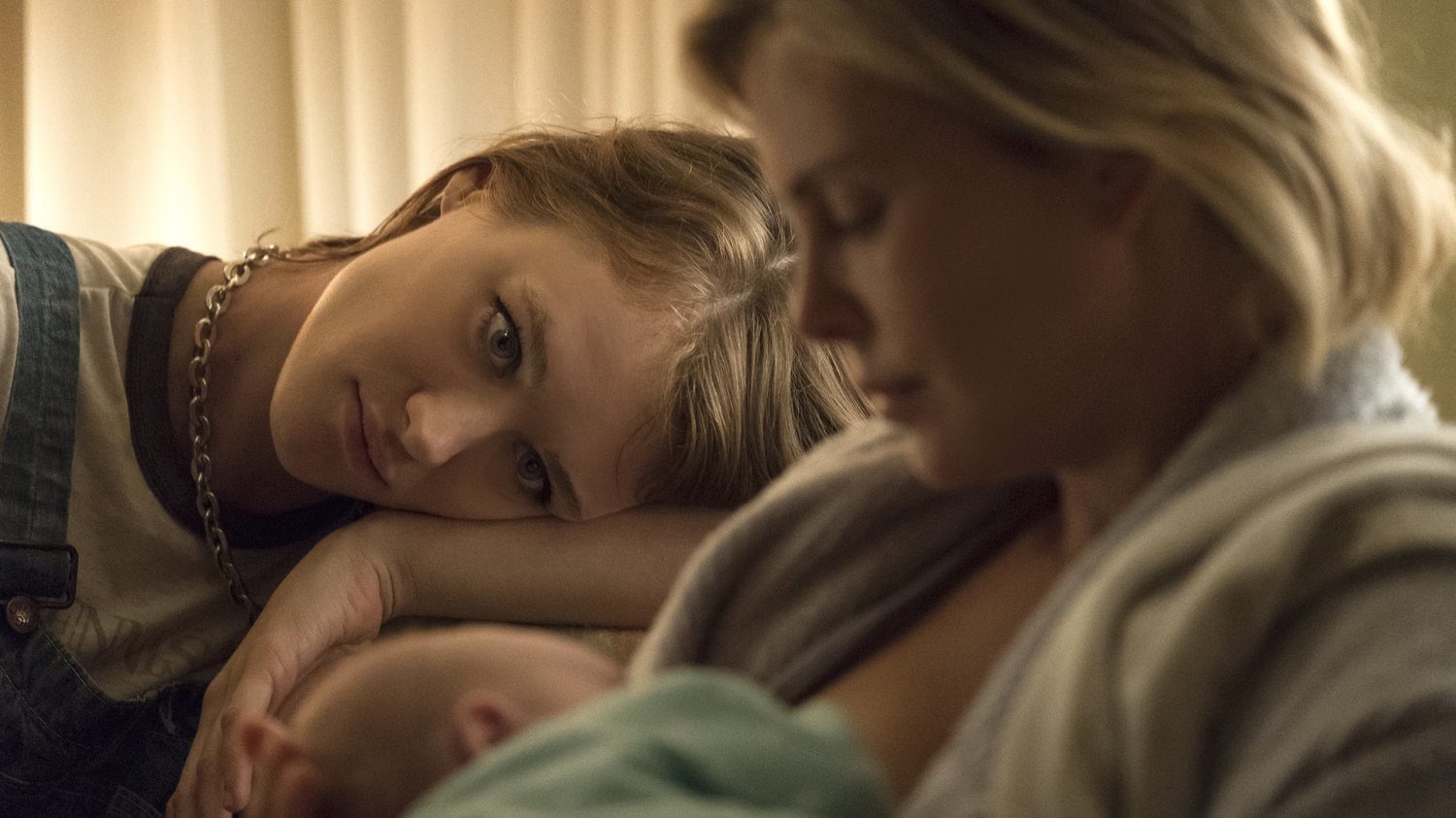 I’ve held a particular admiration for the late film critic Roger Ebert ever since reading his memoir, Life Itself. Since then, I’ve seen countless video clips of his commentary in addition to childhood memories of At the Movies with Siskel and Ebert, and as I watched the first act of Tully, the latest collaboration of director Jason Reitman and writer Diablo Cody (you may remember them best from Juno), I recalled a quote from Roger Ebert as he spoke about watching movies: “And for me,” he said, “the movies are like a machine that generates empathy… It helps us to identify with the people who are sharing this journey with us.” It was clear for me from Tully’s first montage – wake up, change the baby, breast feed, hold it together, repeat – that Tully would be that type of film for me. I am a Black man with no kids watching the emotional experience of a white woman with three, so the success of Tully, for me, lives in how well that empathy machine works to connect me to a perspective I could hardly imagine with depth or sincerity. And to that end, Tully is deeply successful.

Marlo (Charlize Theron),in her early forties, is a mother of two with a third child on the way. Her life is complete with a husband, family sedan, and a suburban home just close enough to New York to know she once had dreams but far enough to have a closet big enough to bury them in. Audiences quickly learn that her daily experience as a mother is less than glamorous or befitting her temperament – Marlo is barely holding it together. Of course, the only thing worse than being a mother barely holding it together is being inexplicably surrounded by the type of people you would naturally hate: know-it-alls, have-it-alls, and people who “get it” but absolutely don’t get it.

One of those people is her sister-in-law Elyse, comedically played by Elaine Tan, who we meet early on. Initially, it’s hard to get a read on Marlo as to whether her snark and misanthropic wit is who she’s always been or a product of motherhood, but the film’s answer is clear after a dinner with her brother and his wife: motherhood did this to Marlo. Seeing the life of her wealthy brother draws a stark contrast between the experience of struggling parents versus those with seemingly unlimited resources. The well-to-do family has day nannies, night nannies, connections to a fancy school, and a new room in their home that could be used for birthing if needed; Marlo has no help, a loving but traveling husband (Ron Livingston), and a child with a developmental disability that has not been diagnosed.

“The ninth month is hardest,” a well-intentioned Elyse says to Marlo, clearly clueless to the advantages of her wealth and privilege. “I could barely get to the gym.” 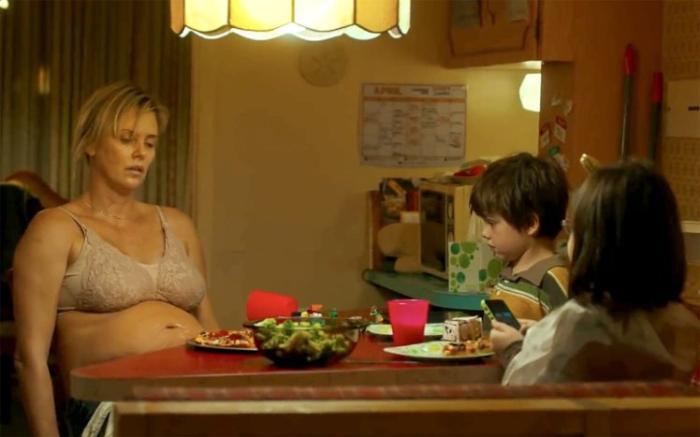 Marlo’s brother Craig (Mark Duplass) gets it though – at least well enough to know that he doesn’t get it – and offers Marlo a solution by means of taking a small step into his own family’s privileged world by letting him pay for a night nanny. For those of us who live on an earth different from that small, strange world of the rich people, a night nanny is pretty true to its name: a person comes into your home at night, takes care of your child, wakes you only when needed, and allows the parent to get relatively peaceful sleep. Exhausted, depressed, and covered in body fluids, Marlo’s pride seemingly takes a backseat as she accepts the phone number of a highly-recommended night nanny. A few nights later, enter Tully…and a wonderful second act that reminds Marlo of the whole person she once was before motherhood became what defined her.

Tully (Mackenzie Davis) plays wonderfully as a mid-twenty something who gets it. Even more than getting it, Tully is delightfully intuitive to Marlo’s needs and wants, sparking a friendship that offers the fulfillment Marlo needed since motherhood took over her life. Tully helps Marlo come a step closer to becoming a “good” mom and, more importantly, a fully realized person again.

In the end, perhaps the biggest lesson turns out to be less about Marlo and more of those who watched her disintegration without knowing or understanding. Regardless of what you take away from the film though, Tully is a funny, raw look at motherhood we too rarely see, and one that we’ll likely remember for a long time.