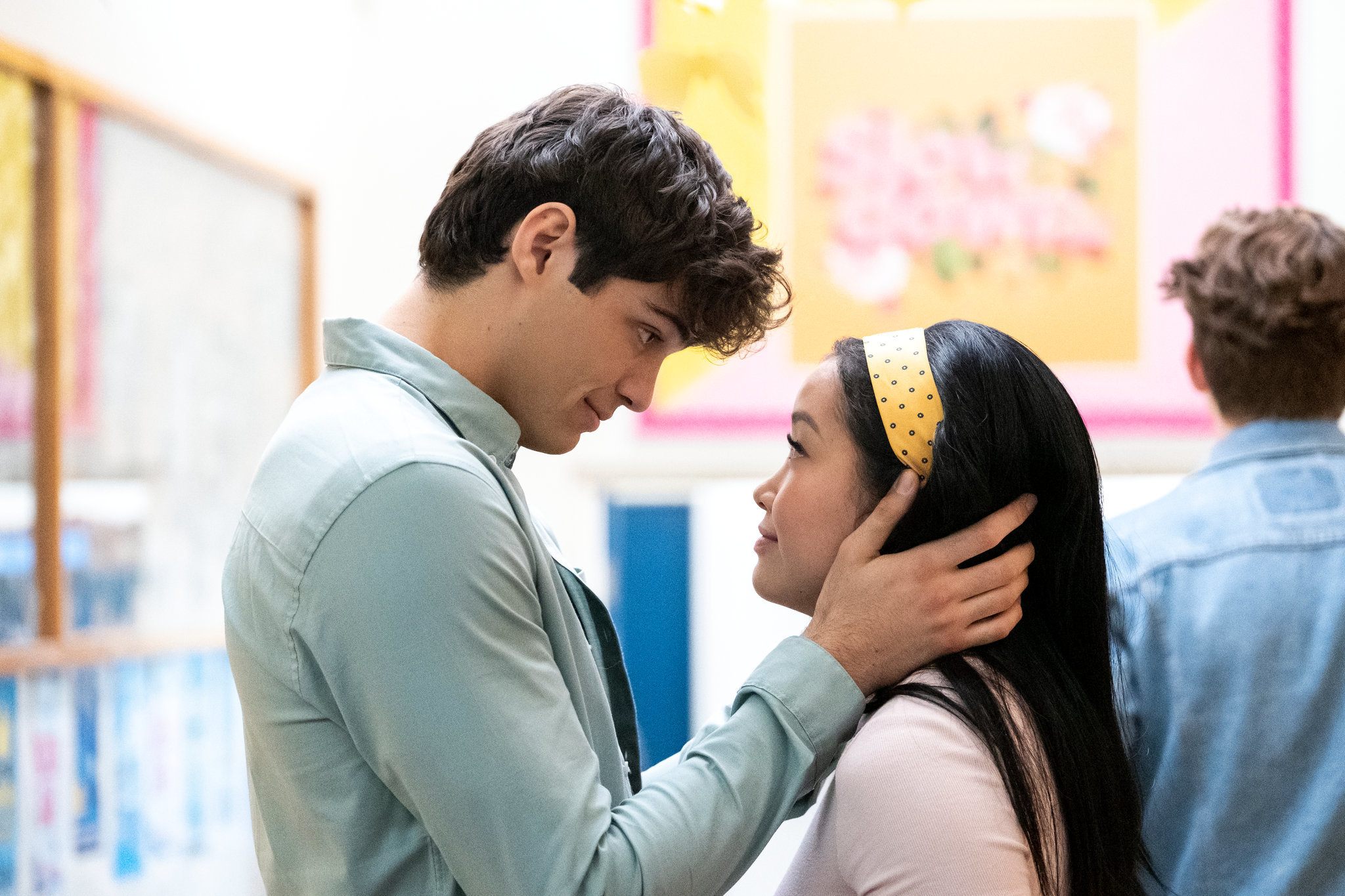 In its debut, the book-turned-film To All the Boys I’ve Loved Before was an unexpected hit in its Netflix debut in 2018. Its Vietnamese-American star Lana Candor gave us a different type of cast in Lara Jean and her mixed-race family, and — as I proudly predicted — To All the Boys I’ve Loved Before became a teen romcom instant classic. Now, two years that feel a lifetime ago later, after countless Peter Kavinsky tweets and GIFs professing our love for Noah Centineo’s portrayal of the perfect modern teen boyfriend, To All the Boys I’ve Loved Before: P.S. I Love You comes with the pressure of expectations. Fortunately for audiences, with the pieces it’s working with — from Lara Jean to her little sister Kitty to Peter Kavinsky to her adorkably progressive and thoughtful dad — making a strong sequel in P.S. I Love You seems almost as easy as letting the characters write themselves for an hour and forty-two minutes. Set the stage, let nature take its course, and enjoy the charm. 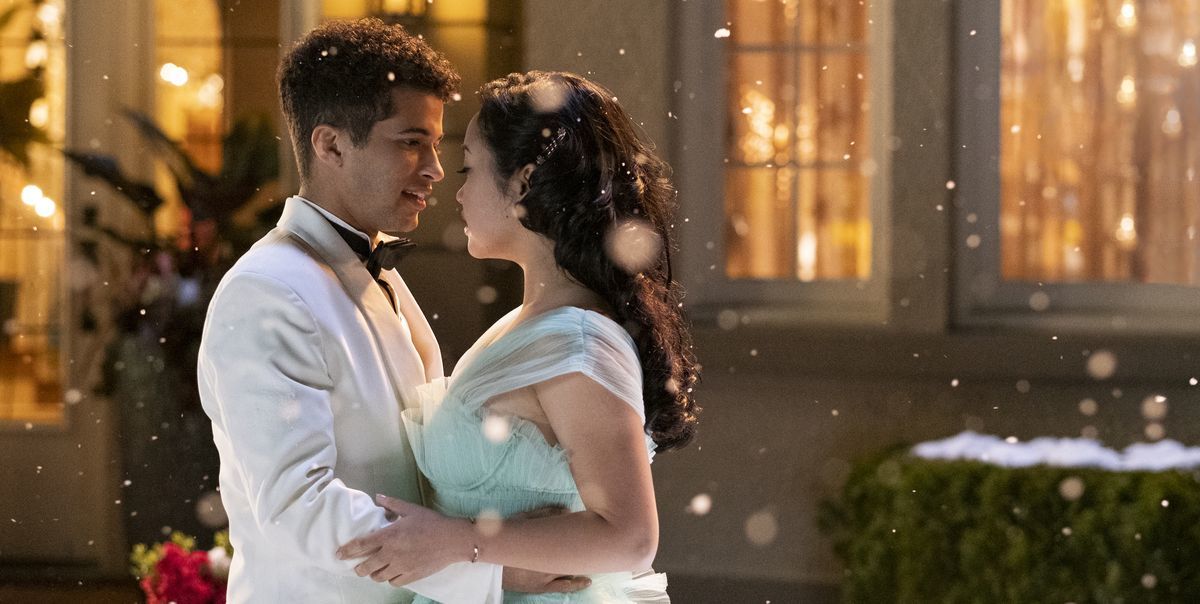 The stage, in this sense, is a love-triangle plot where we meet one of the other boys to whom Lara Jean sent a letter. Enter John Ambrose (played by Jordan Fisher, notably darker than the original character depiction), a double-named charmer whose biggest challenge is to be written well enough to serve as realistic competition to Peter Kavinsky. The impulse, I imagine, would be to write John Ambrose as a polar opposite of Kavinsky, perhaps sharing a Korean-American experience with Lara Jean and speaking to parts of her life that Kavinsky could never relate, giving him a fair shot in an audience’s Kavinsky-loving eyes. But while the latter might be true — indeed, John Ambrose was a cute young dork like Lara Jean was — John Ambrose is written to take Peter Kavinsky’s looks and charm in a head-on competition.

Whether you’re team Peter Kavinsky or team John Ambrose, Lara Jean as the perfect protagonist to cheer for as she struggles between the two boys and the theme of insecurity that lies at the heart of P.S. I Still Love You. Peter Kavinsky represents Lara Jean as the reacher, trying to be the perfect girlfriend and living up to the high expectations she sets by comparing herself with Kavinsky’s past girlfriend; meanwhile, John Ambrose is Lara Jean’s perfect comfort, equal parts dorky and comfortable, despite not being the boy she loves. You can appreciate the equality of Lara Jean’s options, both being great choices without a clear superior in terms of suitability. The challenge comes from not having a better choice, yet still having to make a choice and decide what (or who) one wants. 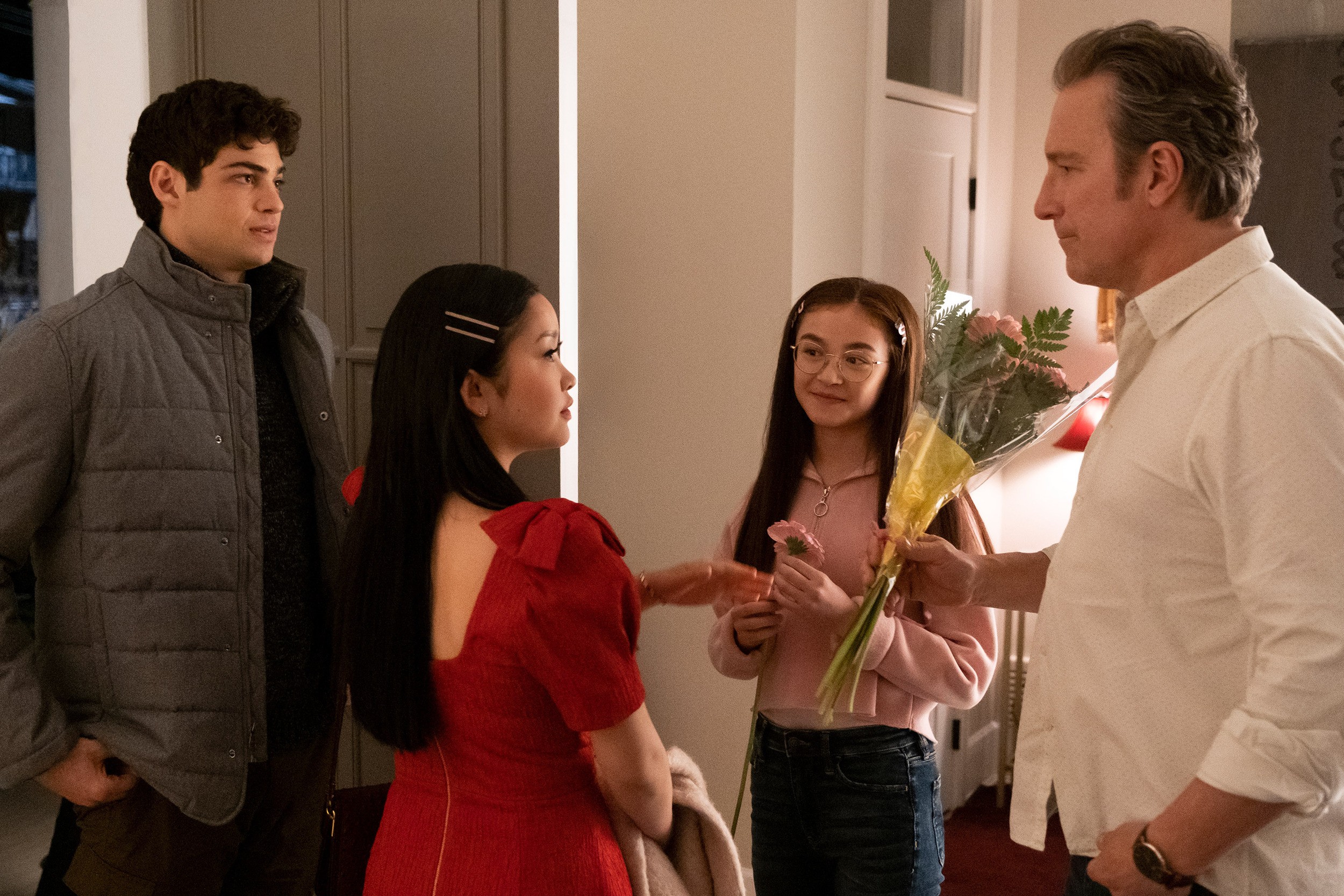 Guiding Lara Jean on this journey is a new character, Stormy, played by Holland Taylor. Stormy is a resident of the senior center where Lara Jean and John Ambrose serendipitously volunteer together, and becomes something of a wise, experience counsel and fairy godmother to Lara Jean. Stormy shows the type of loving candor that anyone needs in their life from someone who cares, especially a teen who needs to hear the truth of how decisions are hard, how making the wrong decision can hurt like hell, but how she will ultimately survive regardless and that living bravely is worth it. Lara Jean and Stormy’s interactions became my favorite in the film, Stormy’s mentorship a mix of confidence in how much of a heartthrob she was in her youth mixed with an encouragement to live based on what you love rather than what you fear. It’s exactly the type of character and conversations that run perfectly with the theme of Lara Jean’s growing insecurity.

Not least among the contributors to this series’ charm is Lara Jean’s family. Her meddling sister, Kitty, continues to be meddlesome but in a supportive way that has Lara Jean’s back, rather than the common meddler archetype of the thorn-in-your-side little sibling. And perhaps the unsung hero of Lara Jean’s life is her dad, who is trusting, positive, and adds to moments to their family life that help round out Lara Jean’s character. He celebrates his late wife, highlights Korean culture for his daughters, and is given a small love story all his own in the backdrop of the main love story. It’s characters like these who add positive influence to Lara Jean’s life and make for a rich world that you just want to stay in for hours.

Overall, To All the Boys I’ve Loved Before: P.S. I Love You features all the charisma you would hope to find, plus more positive teen role modeling without the cheesiness that normally comes with it. Lara Jean is written and portrayed with an earnestness and emotional maturity that are the ultimate asset in why she’s to be admired. It’s the entertainment opposite of South Park, which is both as rare as it is rarely celebrated. In the end, the conclusion wraps up a bit too quickly and easily to feel earned, but any happily-ever-after is less important than the path of discovery in finding the way there. That path, and this world and its characters, continues to be a great one.