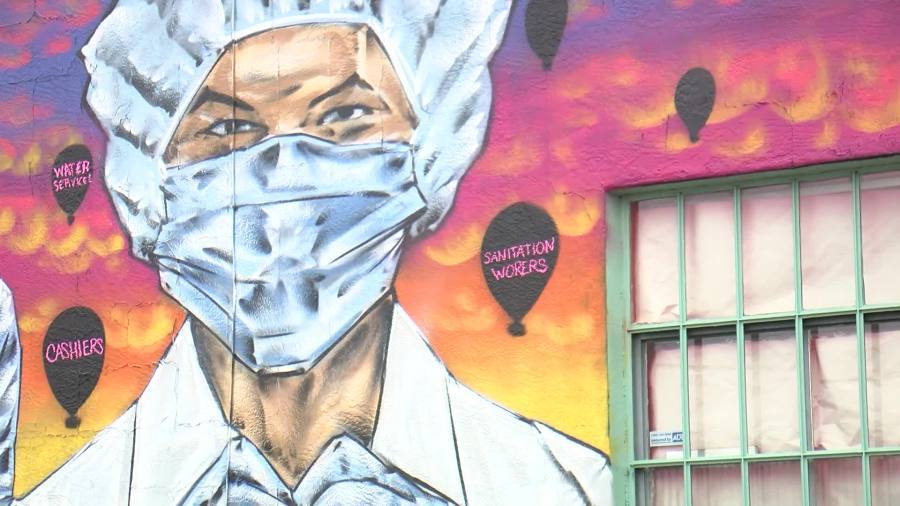 This impromptu era of social distancing that has been thrust upon us has forced us into some difficult and unexpected corners. For me, a writer who has just recently left my day job of over ten years and change, the sudden overabundance of free time has brought me back to the thing that has kept me stimulated and inspired despite the circumstances of the world around me: comic books. I’m basically back to being a 19 year old college sophomore, flipping through old Daredevil issues and replaying Final Fantasy VII (seriously, the remake is out and I am actually playing it…most likely while you are reading this) when I should be writing. However, even though comics are well documented as a form of escapism, lately the fantasy hits close to home.

Consider the myth of the superhero. These ordinary people with extraordinary abilities or sometimes, just a will and drive above their peers…they don uniforms and venture out into the world and do the sort of world altering good we wish we could. Not only that, but they do these things in an extravagant way that offers people hope for the future, that reassures people that the world doesn’t have to be such a terrible, unfair place. And then they pull off their masks, go home and resume their normal lives among the unsuspecting populace they’ve guarded so selflessly. Nobody thanks them, no one rewards them or extends a hand to make their lives any easier. In many cases, they’re not even respected. The easiest example of this to point to is perhaps Spider-Man who has been everything from a broke college student to a down-on-his-luck school teacher to a captain of industry who lost his kinda-sorta fortune to save the world from Hydra. He’s pretty much the figurehead of the whole notion of doing the right thing even when it sucks. 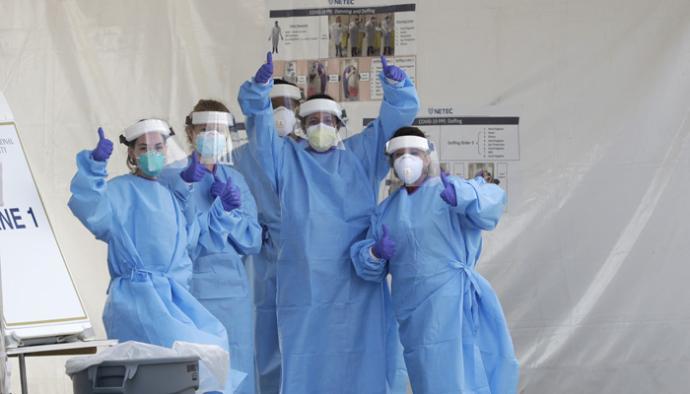 And that makes me think of this new status quo for the working class. Gas goes up, transportation fare goes up…and you know what doesn’t? Wages. Imagine being Black or just a person of color, *working barely liveable (if at all liveable) wages, usually serving the public, preparing or serving their food, bagging and delivering their groceries. Serving the public despite the overall lack of respect and/or dignity you commonly get from your clientele. Because make no mistake, people in the food industry and customer service sector see the absolute worst in consumers. People in charge, leaders, and legislators that should be working to maintain the working class are only really interested in maintaining the status quo, keeping the ever widening have/have-not divide as thick and seemingly insurmountable as possible. Oftentimes, they resemble characters like Wilson Fisk and J. Jonah Jameson, one percenters who have historically used their business and political acumen to legally further their own barely legal agendas at the cost of Spider-Man’s reputation, usually to the city’s detriment.

Then one day, a pandemic shows up seemingly overnight. Too many people falling ill and not enough facilities to treat them with. Other citizens have no choice but to remain indoors for fear of getting themselves or their loved ones sick, the workforce brought to a near standstill. Layoffs, furloughs, hiring freezes….people with nothing to do but stay home and wonder what’s next.

Then suddenly, all of those overworked and underpaid people are decorated with words like “essential.” All you’re really doing is working the job you had before all of this started, most likely more out of a personal necessity than the community’s. Now, you’re “the real MVP,” a hero coming through in a crisis situation, risking contact and exposure just to keep some semblance of life going. 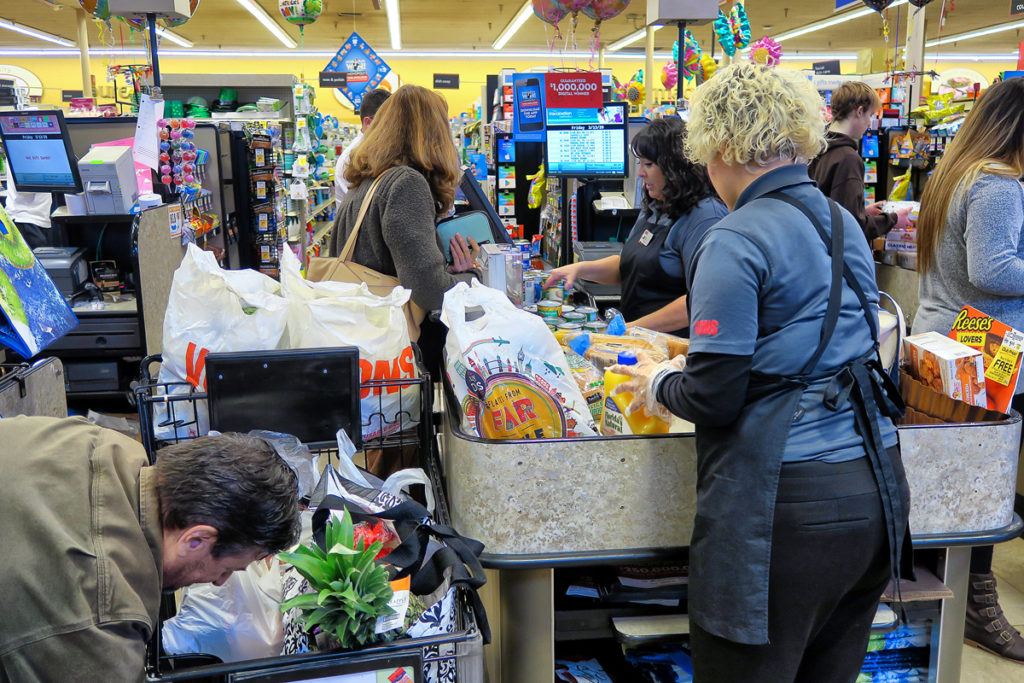 Imagine doing all of this while a doctor goes on television to announce that Black people stand a higher chance of being infected with COVID-19 than other demographics, something that I believe Black people instinctively already knew. Because when it comes to any national trauma, the residual effects have always trickled down to African American communities disproportionately.

That’s not even including the men and women in the medical sector working with long hours, overcrowded facilities, and limited resources on the frontlines to manage a situation that shows no signs of slowing down. And don’t forget the teachers that are still putting together virtual material and answering their restless students’ texts. We’re talking about diligence in a time of fear and uncertainty, the exact thing that’s inspired us in the panels for generations.

The problem is the very real possibility of life imitating art. When this pandemic subsides and life starts to go back to some form of normalcy, will our “essential” workers go back to being socially invisible until another traumatic event calls upon them to take up the slack? History proves this to be the case when you consider that 9/11 first responders fought for proper healthcare up until almost 18 years after the tragic event.

If Spider-Man (Miles, not Peter) were real and did all the things he does in the movies, could we live with ourselves if we didn’t acknowledge his hard work?

The fact of the matter is this pandemic has not only taught us how woefully unprepared we are when disaster strikes (really, how unprepared our leaders are), but it’s shined a bright light on how the working class is the backbone that keeps America standing in even the darkest of times. We should honor these people the way we do our movie stars and sports gods, but not through likes and retweets. Even after this is over, they deserve tribute through our respect, our positive reinforcement, our votes, our time, and money. To paraphrase Grant Morrison, the superhero myth is meant to show us what society could be if we got out of our own way. We are currently living in what could be a pivotal moment that allows us to do better and treat the everyman different than what our comic counterparts would suggest.

Comics are our fables…and if we don’t learn lessons from our fables, what’s the point? 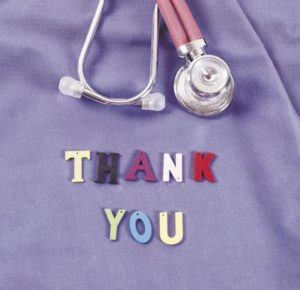