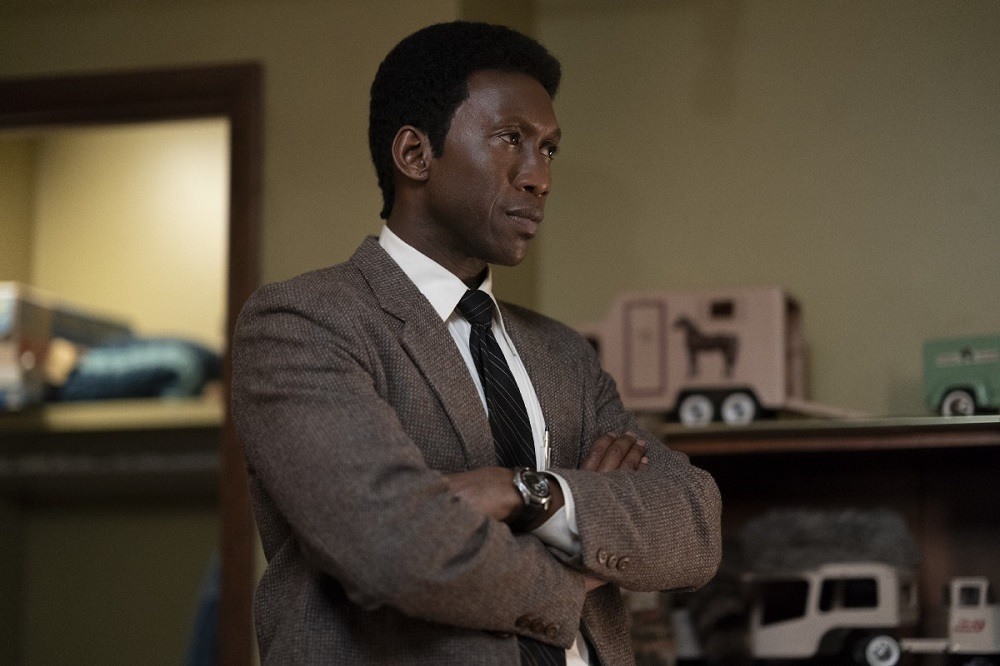 True Detective Season 3 is Back to Restore The Feelings

I don’t fault the attempts at journalistic parity that often comes from trying to find the art that many people spent copius amounts of time and energy on redeemable. Be it revisionist or wishful thinking, few things categorized as bad one time get to be put out to pasture as bad without some sympathetic rebrand. But let’s be clear, season two of True Detective was nothing short of a train wreck. A sophomore effort that was more sophomoric in its execution. Everything from season one to season two was a significant downgrade, including the acting, writing, direction…really we could be here all day. If there’s anything nice to say about True Detective’s season two its that it wasn’t a clone of the first one. Though, I think many of us would have taken a reskin of season one than watching Vince Vaughan deliver some of this of worst dialogue imaginable. 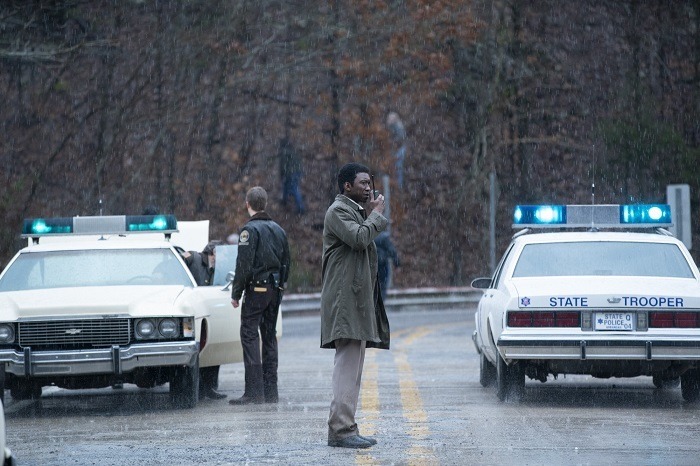 Now, to begin 2019, True Detective is back for its third season, borrowing a lot more from its first season roots than its immediate predecessor. Back to the format of multiple timelines, un-reliable narrators and enough moral ambiguity to root for everyone and no one each episode, this is a familiar True Detective. But the environment, settings and performances set it apart as its own thing. The show exists across three specific timelines: The year of the crime, ten years later when the investigation gets new life and over thirty years after that when most people have either been buried or at least buried that investigation and its results long ago.

The one person who hasn’t put it to rest is Wayne “Purple” Hays played by the untouchable Mahershala Ali. A former detective, Vietnam Veteran and expert tracker that has a hard time letting go of the tumultuous past that took him into old age. Not that he has a choice, given how dementia has started to take hold of him. The unique wrinkle on this season or for what this show does with storytelling period is how it deals with aging, illness and memory. Hays wants to remember for clarity, doesn’t want to remember due to the horrors and sometimes can’t remember what he wants to. Ali plays the tortured detective at an amazingly high level, channeling not only the realistic models of a man that has seen so much over that time period, but also responding to the atmosphere around him. I remember having reservations about another True Detective season and those fears only being eased slightly when Ali was announced to star. If you shared my fears, please believe that Ali’s arrival was a very good sign that the show was getting back on track. 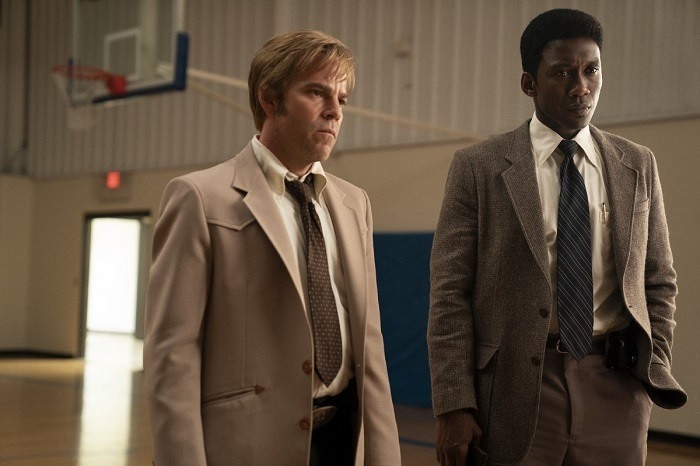 And while Ali is magnetic in his performance and portrayal, he doesn’t do it alone. Amidst a backdrop of the early 80s where we romanticize the progress of race relations far more than they had actually advanced, a number of actors breathe life into some spellbinding performances. Stephen Dorff who plays the Hays partner, plays a good counterweight to that. Not exactly an ally as much as just a not the worst version of a cop not entirely fluent in acceptance and otherness. Who offers a great and unique portrayal of the episodes we watched is Carmen Ejogo as Amelia.

Amelia is a teacher of one of the victims for which the investigation is based upon. And as it becomes obvious that she will be a love interest of Hays early on, she is nowhere near a typical foil or moral center for Hays’ character. She possesses a blurry morality and her own agency as the story unfolds in very satisfying ways. If there is an easy item to point to that distinguishes this season from season one with little effort, it is how those in proximity tot he main characters enter the story and live there. Watching their journey is as entertaining as our protagonists, which is welcome for any shows of this nature. 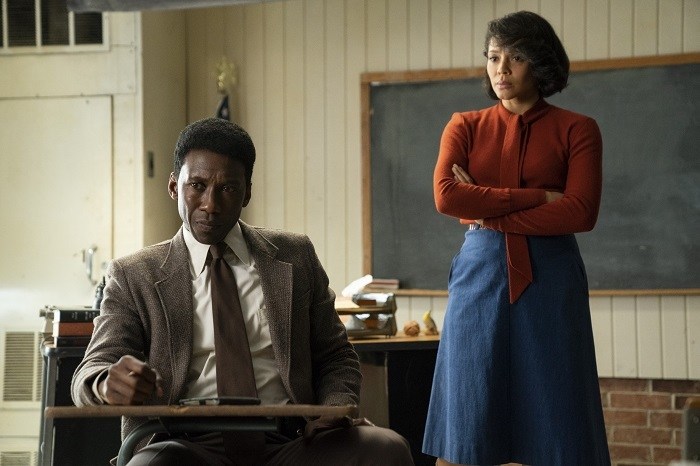 What is also welcome is the pacing of the story. It unfolds slowly at great intention. The eeriness of the atmosphere, the mystery of the crimes and the characters involved need this much room to breathe, through temperamental setting or the sometimes unreliability of the narrators. This is a trust fall of a show where you are half expecting the bottom to fall out for you, but yet you cross your arms and fall back anyway. It is a ride for shows have the talent or the patient to execute. Well, this season anyway.

HBO is allowed to have misses like everyone else, but they are also quick to pull the plug on things if they go south. We can be thankful they gave True Detective another chance, as it promises to be one of the more memorable shows of the year, even so early into 2019.