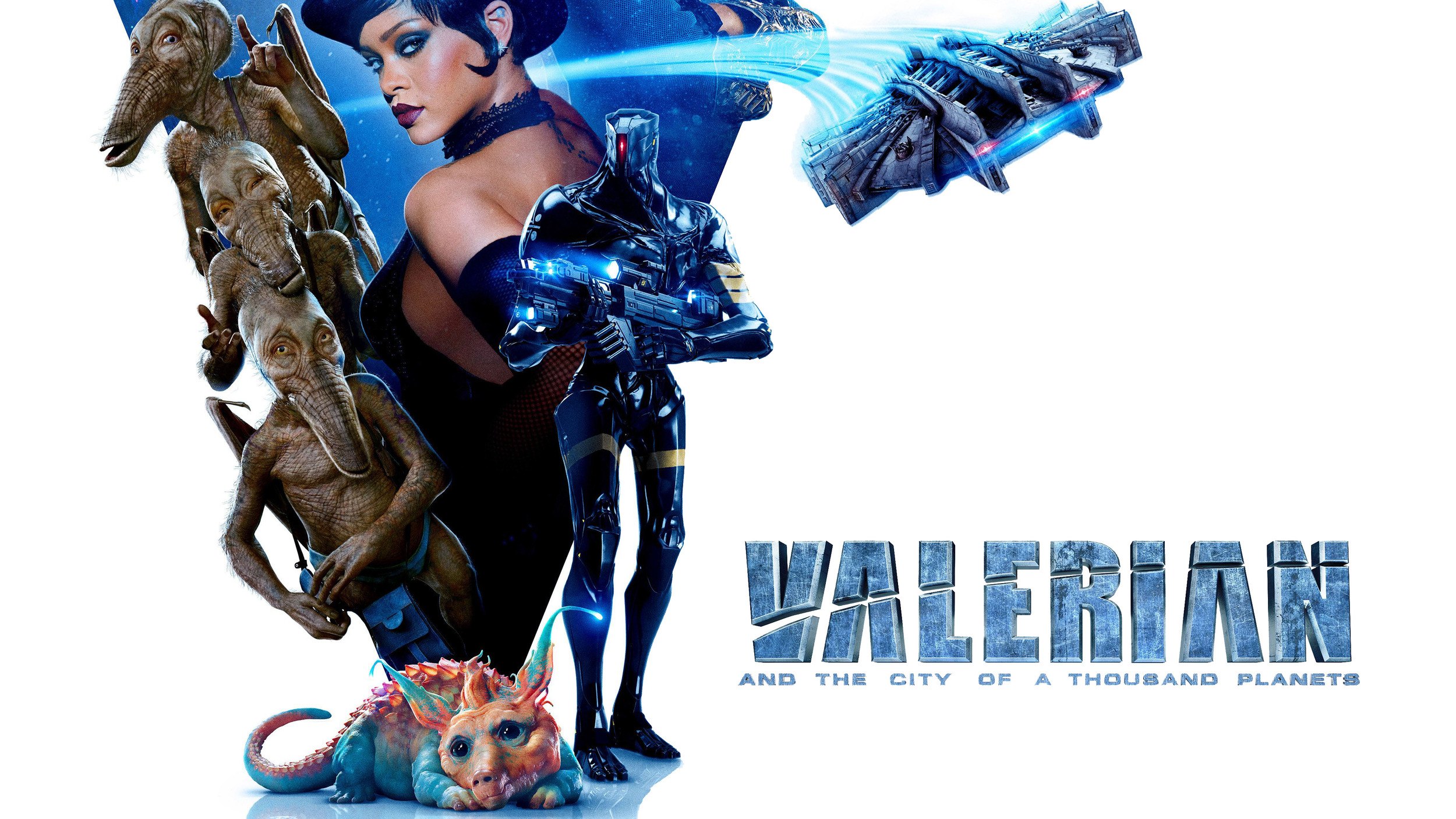 Valerian and the City of a Thousand Innocent Bystanders. The newest Luc Besson film delivers stunning visuals that make you feel like your eyes have taste buds and you are a foodie at a Gastro bar in Brooklyn. Unfortunately, the screenplay makes you want to ask for the check immediately, despite how excited I was to see what the creator of the Fifth Element had in store for us. 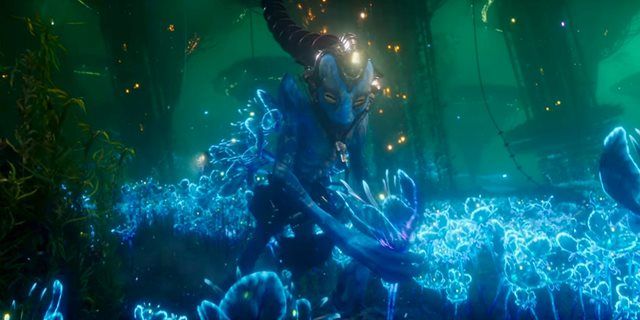 The film is centered around special agents Valerian and Laureline — the movie is named after the man and not the woman partner when the graphic novel is titled Valerian and Laureline together. Partners in the intergalactic federation and romantic partners as well, which is aesthetically unpleasing as the two look like they could be fraternal twins. 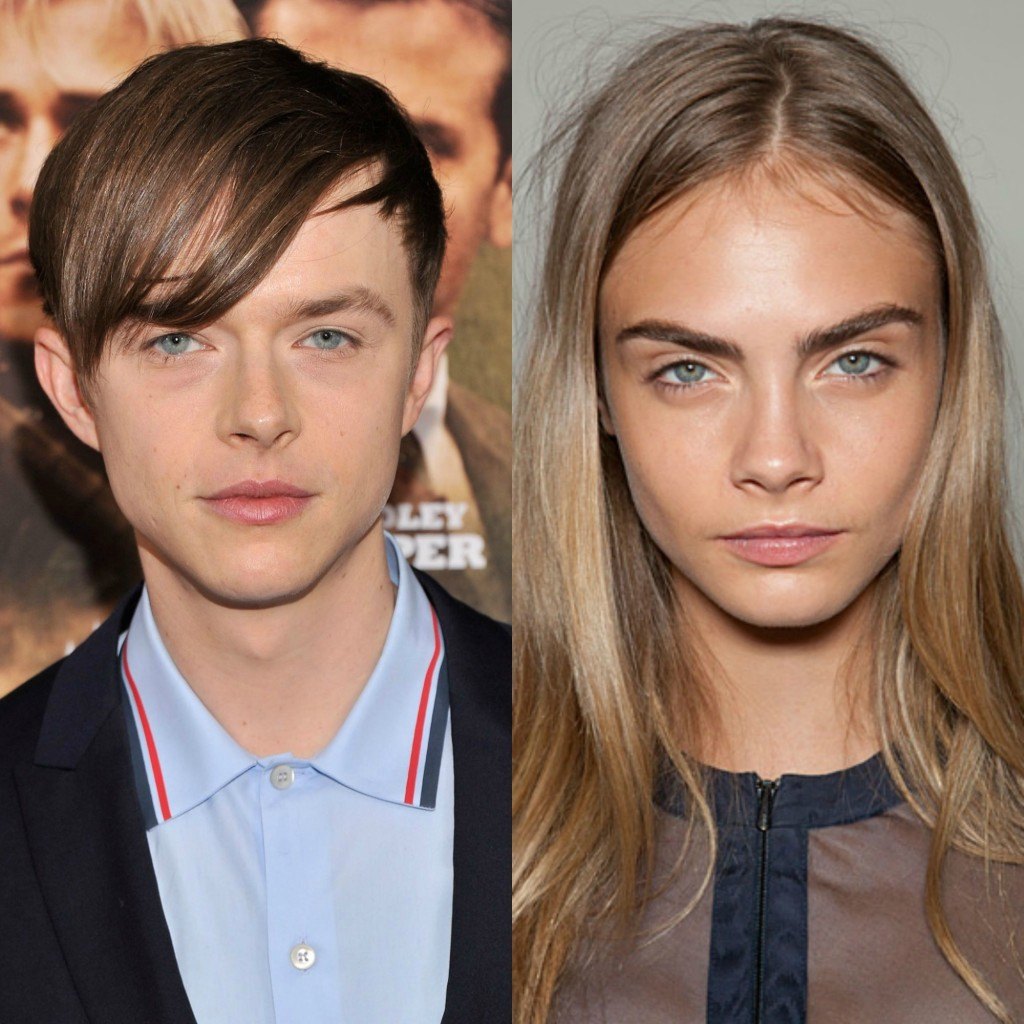 The story is the classic “American high-ranking official commits a war crime against an entire race and spends every effort trying to contain the not so elaborate cover up.” This would be okay if the film had found a way to expound on the story, make it something new and innovative; instead, it showed us a white millennial couple bickering about monogamy and killing everything in their path as they tour the one thousand planets of the city trying to uphold their mission. Literally, killing alien kings and citizens to save each other in what does not seem to be very perilous situations. These same situations that do not have anything to do with the main plot points.

The most interesting storyline and characters are that of the Pearl race. At first, they lay it on thick with how perfect planet Mül is — actually twirling, arms wide, a thousand times in the pearlescent sands of their world — only to show the juxtaposition of this world being destroyed. The film sets you up wanting to know more about these people, and how, or why, they were attacked. In order to keep the mystery we are taken on wild nonsense side adventures with Valerian and Laureline, while you are asking yourself – why is this happening and can we get back to the Pearls?

With a well-written screenplay, these side adventures would not have affected the momentum of the film (vis–à–vis Fifth Element side missions with good script and storytelling, still reminding us of the overall enrapturing storyline). Yet the downfall was within the actor’s short-comings in line delivery. I love Dane DeHaan, and he plays a great villain — Amazing Spider Man 2, Chronicle — but as the dapper, off-the-rails soldier his delivery seemed a bit forced and awkward. At times enough to take you right out of the story. On the other hand is Rihanna’s character as a beautiful shape shifter and immigrant alien who was forced to perform sensual shape shifting pole dances since the age of five. No judgement, just remember the title I gave the film, City of a Thousand Innocent Bystanders.

The film does surprise us with stars you would not have thought would be in the film, such as Ethan Hawke and Herbie Hancock. Screenplay and actors aside, the film committed the ultimate Black Nerd Problem and kills all the Black characters but one (granted there are only three, but kills two of the three). One of the Black characters has incriminating information and is the first one killed for the cover up… in a flash back. He had three lines. I know we haven’t moved past this in Hollywood, but every time I see a movie I think, “Today is the day we have moved past this.” Valerian is not that day.

In the end, Valerian and the City of a Thousand Planets is akin to the gift of a small child: “I care about you, here’s some pine cones on a stick. They’re lovely.”