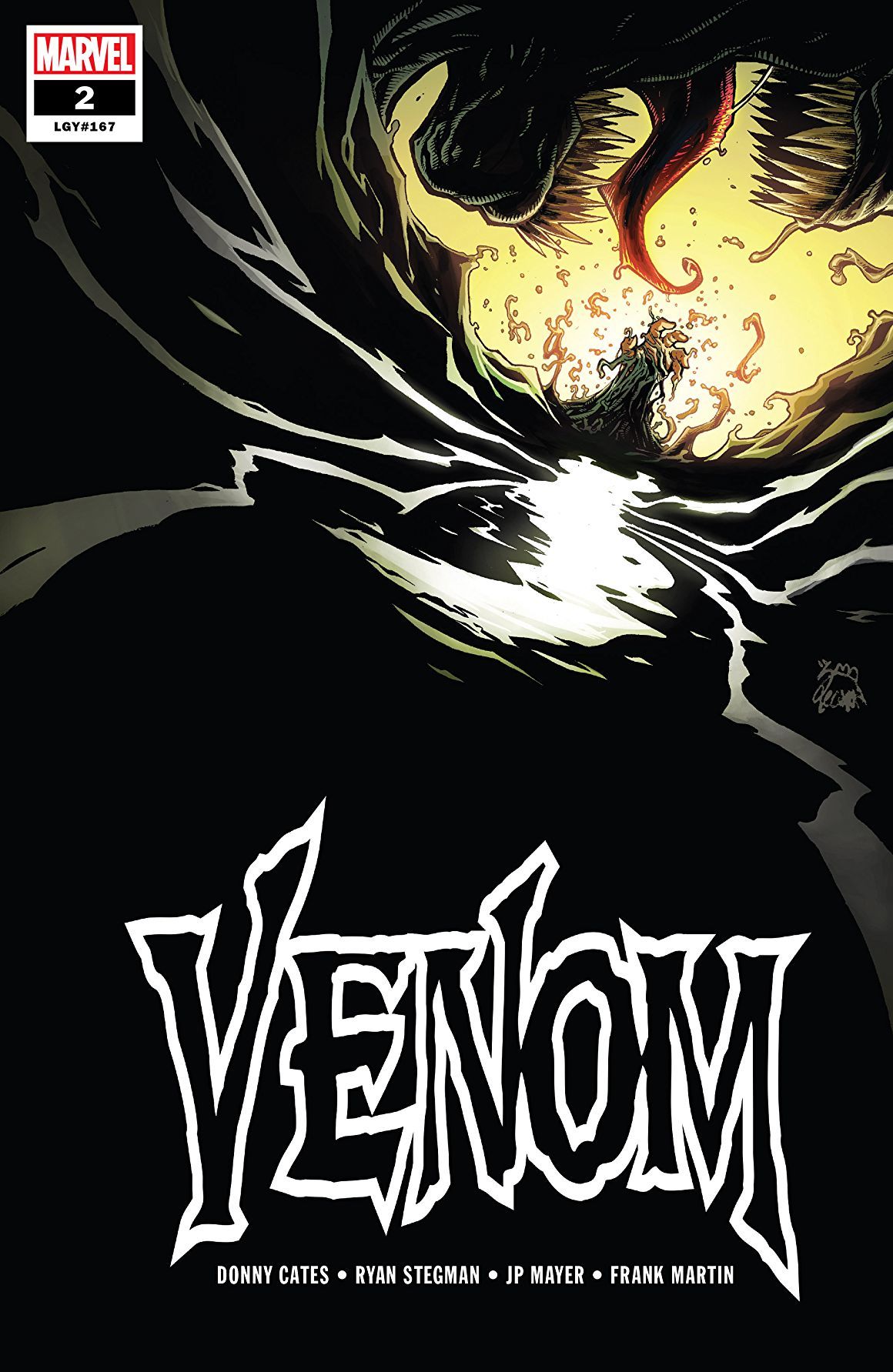 I’m beginning to think that Venom is here to address every grievance I had coming into this series. For me, the first issue of the Venom was a bit hard to digest since I’ve never truly been sold on the idea of Eddie as a hero, nor was I too keen about Marvel retooling the symbiote’s origin once again. However, this second issue does a better job of selling me on the idea of this solo series.

Writer Danny Cates is doing a great job at putting the spotlight on Eddie Brock and essentially questioning what kind of person he is. I feel like these are questions the reader has and will obviously ask. It definitely paves the way to understanding this obviously self-destructive character and wannabe hero who has been more than a little one note in the past. 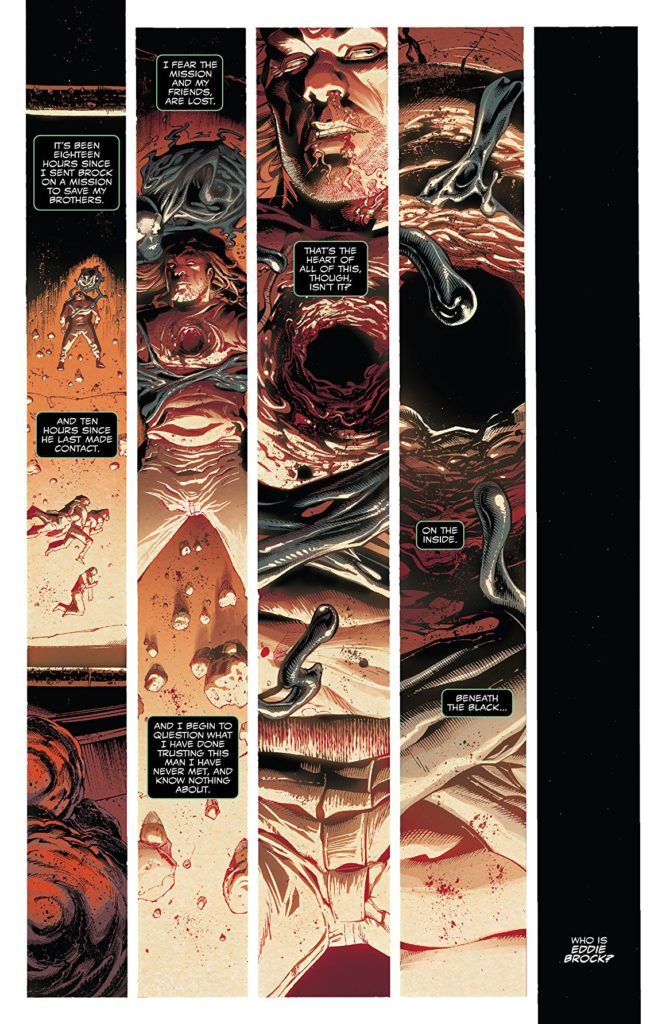 While I may have been touchy on the retcon before, I’m surprised that it’s starting to grow on me so soon. I usually hate the idea of stories constantly adding to a character’s backstory, changing it over and over again, but honestly this works well. The government weaponizing a beastly symbiote for soldiers is pretty simple and believable. It also doesn’t get in the way of the character’s original origin too much.

Mostly, I like that the new origin gives us the concept of the symbiote essentially being infected, which disrupts the harmony of the relationship that Eddie has with it. We get to watch him constantly struggle just to maintain control. There’s a certain touch of horror to this dilemma, seeing Eddie try to be the hero when he could become a true monster at anytime. It also helps that Stegman’s art can be gritty, gruesome, and visceral when it comes to depicting this.

It’s funny too because Venom feels less like the character is trying to be a hero and more like he is just trying his best to survive and not to kill any and everything in his path. I like this version of Eddie, who is just trying to survive. Confronting the giant creature that attacked him last issue seems to be the solution of all his problems. However, with the symbiote out of control and other obstacles in his way, it looks like Venom is going to have a hard time.

8.5 Symbiote Heart Surgeries out of 10