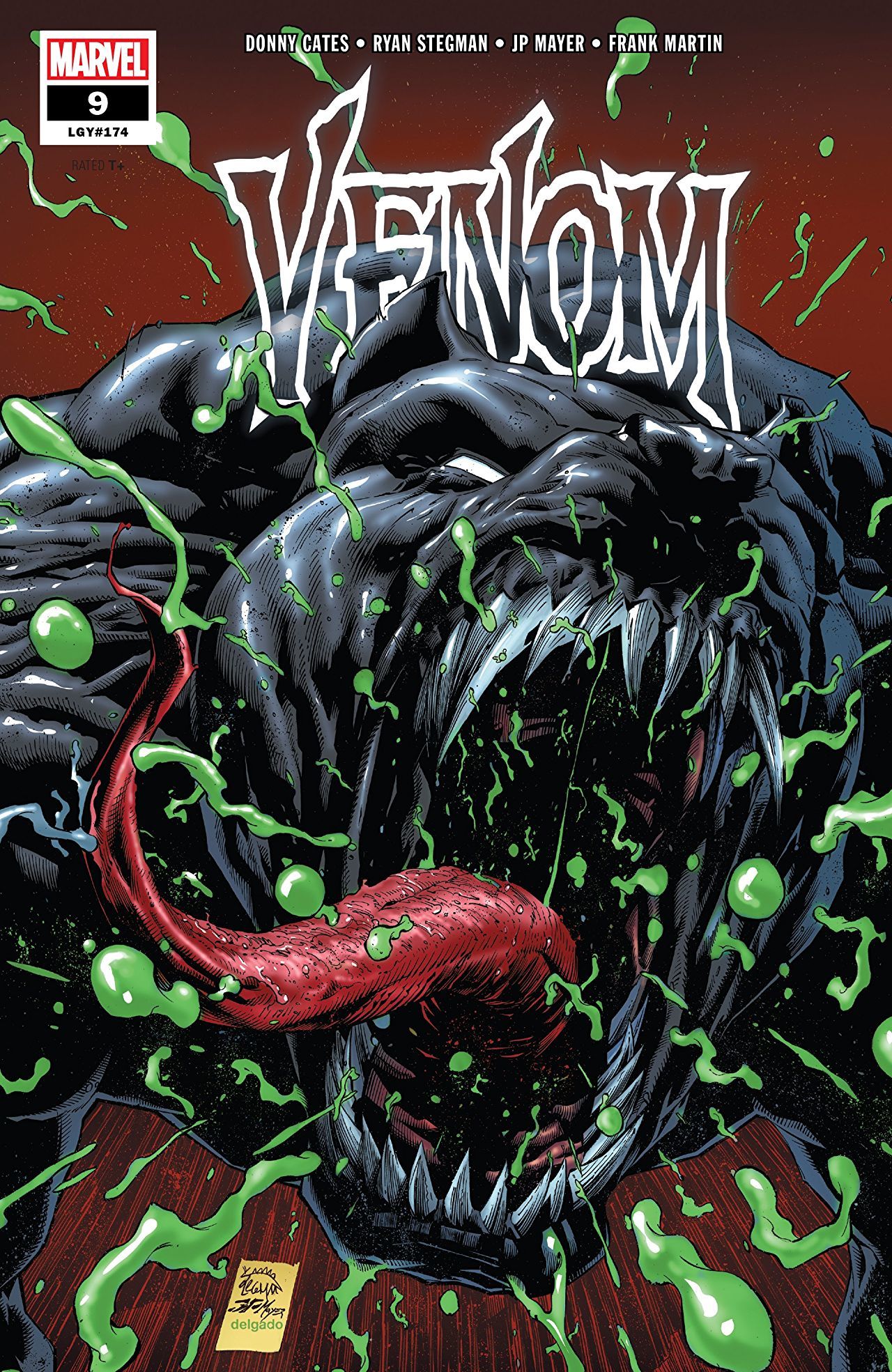 The latest arc of Venom is off to an intriguing start. The last couple of issues brought many revelations in the wake of Eddie’s battle with Knull, the Symbiote god. First, we learned that the Venom symbiote has changed drastically as it is no longer able to talk and has been taking Eddie’s body for joyrides. It also doesn’t help that it’s been erasing the man’s memories of various incidents.

Another bombshell dropped is the death of Flash Thompson aka Agent Venom, which is news for those of us who haven’t kept up with the various other books in the Spider-Verse. And with this new status quo established, Danny Cates ushers us into a new, more personal arc of Venom that is Moreno, like the kind of story that I’m looking forward to seeing. 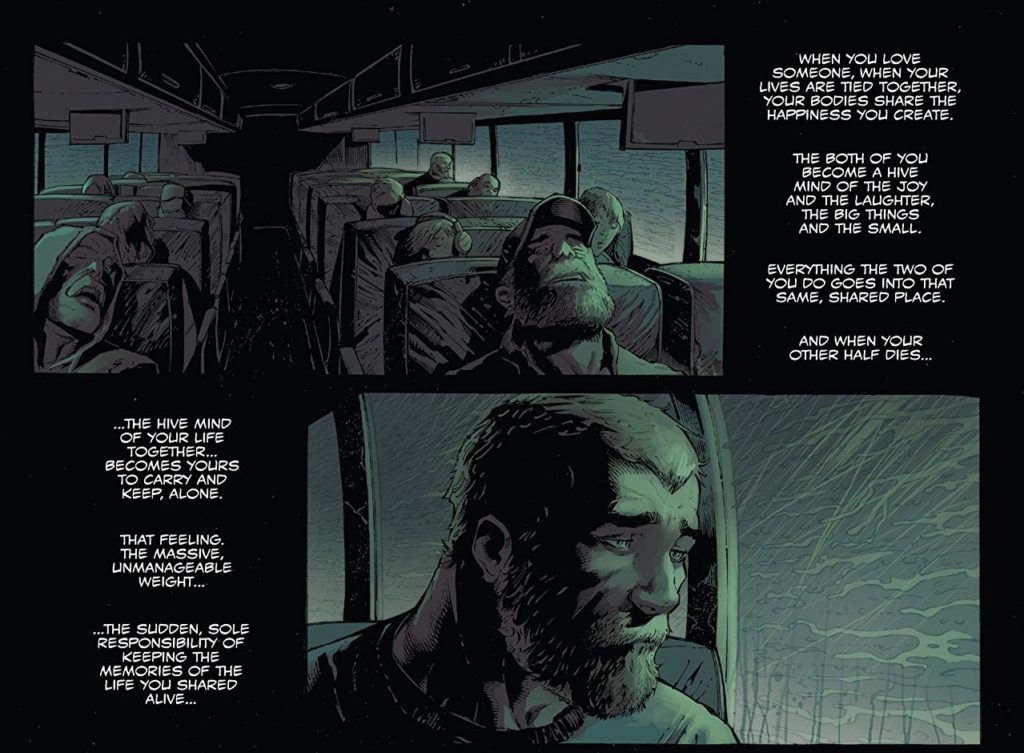 There was a lot about Donny Cates first arc that I didn’t like. The whole Symbiote god story wasn’t exactly the kind of story that really fits within the Venom mythos. However, the aftermath of Knull has left us off with a great starting off point for this new arc and a wrinkle in the Eddie/Symbiote relationship.

One of the things that Cates did very well was his portrayal of the dysfunctional Venom relationship. With the symbiotic sort of losing its voice, it sends Eddie in a bit of a depressive state and on a journey of self-discovery. While the internet may make fun, or stan in some cases, for the loving relationship that Eddie and the symbiote have, Cates proves that it works really well for story development. 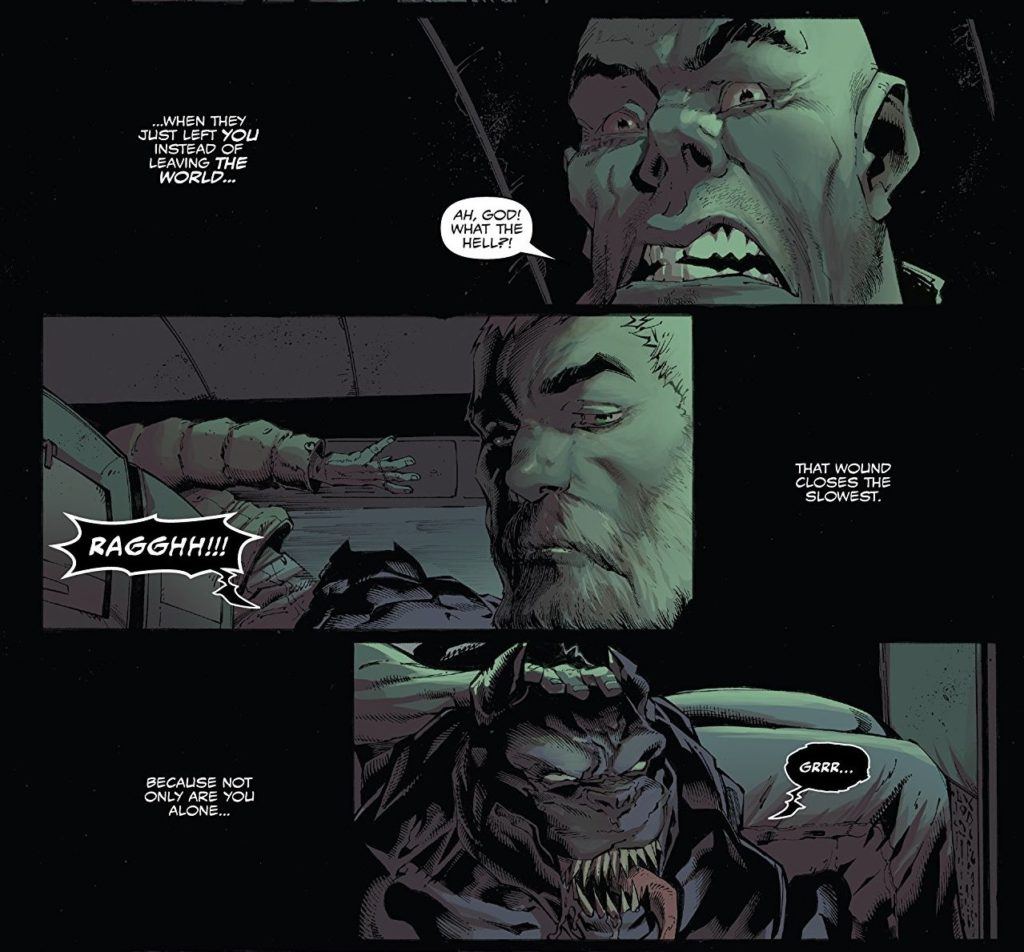 You can see just how much Eddie is affected by the symbiote’s new simplistic state and just how much trouble he has communicating with it. It’s like he has to rebuild his relationship with the thing all over again and deal with the new persona his partner has become.

There is a lot of other great character moments as well. I like the confrontation Eddie has with his father and the dive we take into his past. We’re reminded that Eddie’s life was troubled way before he became Venom. If you think about it, his past might even be the reason Venom was birthed to begin with. Towards the end of the issue, Eddie deals with some unexpected revelations. I’m looking forward to seeing how the Abyss arc dives into the family drama down the line.