Perhaps, dear reader, you were just like me and were not aware of Made in Abyss’ peculiar pedigree. Perhaps the 30 second trailer made it seem like a riff on your traditional fantasy adventure stories, and you sat down to watch it with that particular expectation as your only touchstone. You knew nothing of the island town of Orth in the Beoluska Sea, home of the titular Abyss. You only saw the cute anime protagonist adventurer girl and robot-esque boy and thought, surely this is will be a pleasant coming of age of story as they descend into a magical realm. Dear reader, that was my state of mind when I sat down to watch Made In Abyss: Journey’s Dawn, and my god, it was not the correct state of mind to enter. I had a great time during the slightly under two hour runtime, but I was not ready. 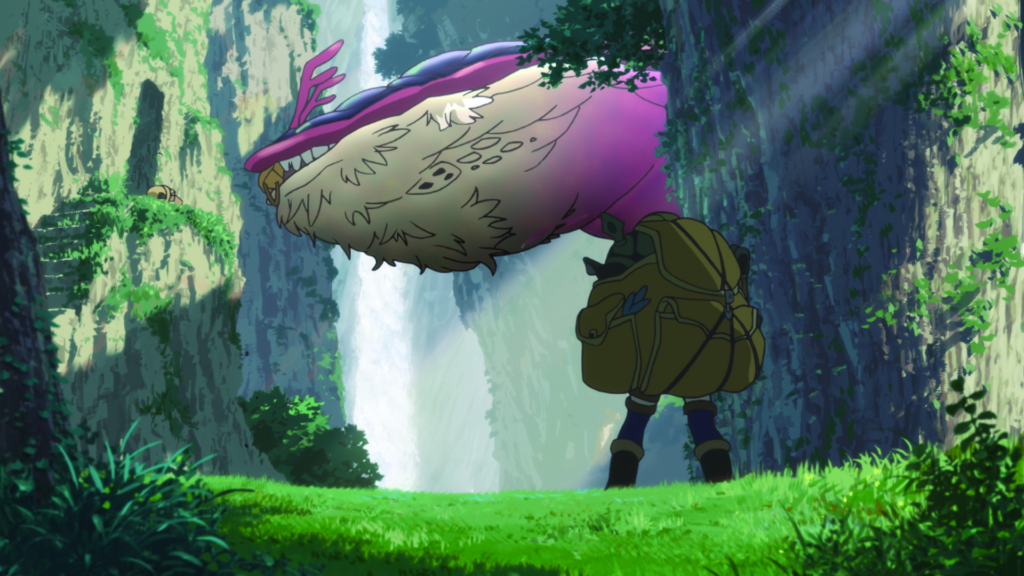 Originally written by Akihito Tsukushi, Made in Abyss is a seinen, on-going manga that started in 2012 with an anime adaptation that aired in 2017. Made in Abyss: Journey’s Dawn is a movie that consolidates the events of the few major arcs to tide the fans over until the second season. Directed by Masayuki Kojima, most famous for directing the anime adaptation Monster (a fact that isn’t readily apparently until the second half of the film), and with a screenplay by Hideyuki Kura, Made in Abyss: Journey’s Dawn starts off innocently enough.

We get a flashback to 1900 years ago and get the history of the Abyss, about how its odd curios drew adventures and how Cave Raiders descended to collect them for coin. We flashback to 12 years ago, where a mysterious pregnant woman muses on the nature of the Abyss before we flash forward to the present and meet the child: Riko. 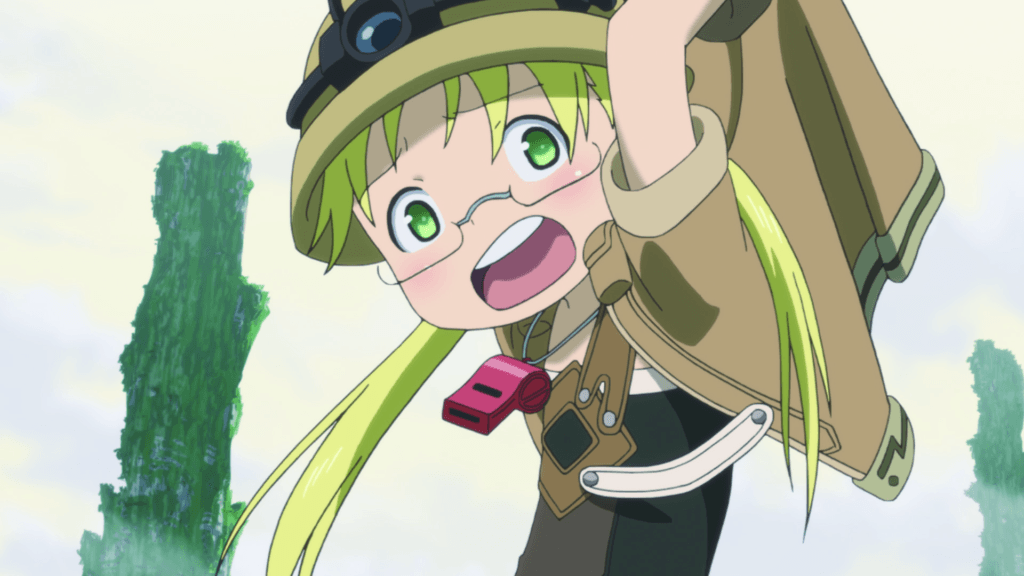 Riko fits your classic, inquisitive adventurer type. She’s rebellious and gung-ho, wanting to excel at Cave Raiding and find all of the Abyss’s treasures. On this particular day, she gets attacked by one of the Abyss’s many monsters, only to be saved by a beam of fire that originated from a robot-boy. She sneaks robot-boy back to the Belchero Orphanage and, after some exceedingly… uncomfortably… thorough examination, determines various things about his unique physiology: most notably, that several volts of electricity can jolt him awake without any apparent damage. Robot-boy gets christened Reg, and the story starts in proper after this third and final prologue. 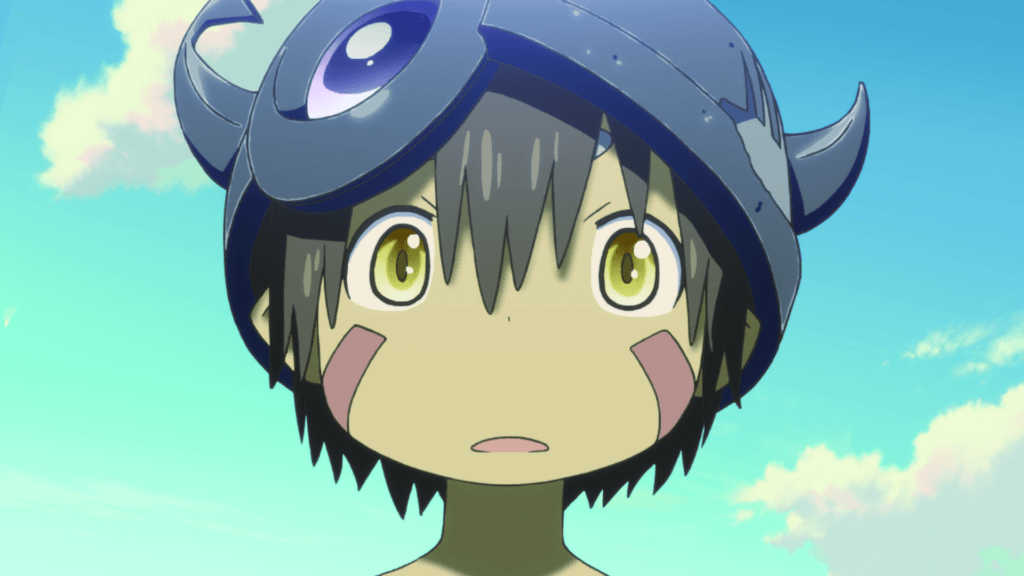 The first act follows Riko and Reg going through the day-to-day lives of fledgling Cave Raiders before the call to adventure manifests in the form of a White Whistle. The Whistle is a rare artifact attuned to its user, in this case, Riko’s mother. From there, they hatch a plan to find Riko’s mother by venturing into the many layers of the Abyss.

And Then Things Went Dark…

Part of Made in Abyss: Journey’s Dawn’s charm is how easily it disarms you before it starts to alarm you. The shift in tone is subtle and subversive and eventually insidious and sneaks past your weakened guard. We’re dealing with 12-year-olds here. Children. Their journey is a crash course in survival, and their spirits are tested in all sorts of ways I won’t spoil here. But I will take this opportunity to point that is not a PG movie, falling rather squarely in the PG-13 category. 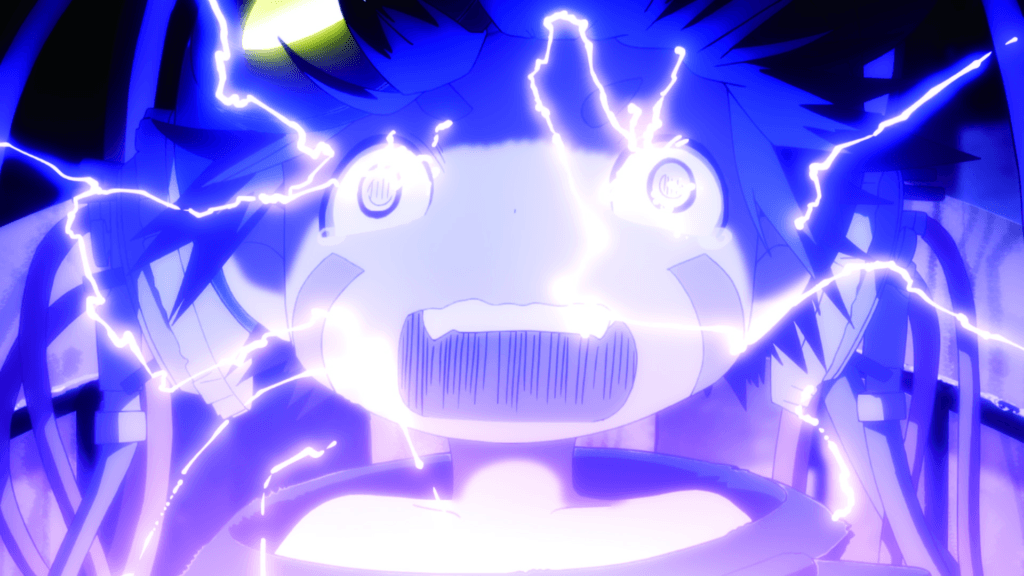 The clever world building and compelling narrative are top notch. While there were a few hiccups in pacing here and there, the movie manages to cover a lot of ground very quickly and sets up its Part 2 confidently. It certainly helps that the production value is top notch. Studio Kinema Citrus did an absolutely fantastic job with the animation. The set pieces are dazzling and diverse, with smooth movement of characters, and monsters that felt like they had a real weight to them. Kevin Penkin’s music was a perfect complement to the film, providing brilliant accents that help convey the joy and drama of any particular scene. 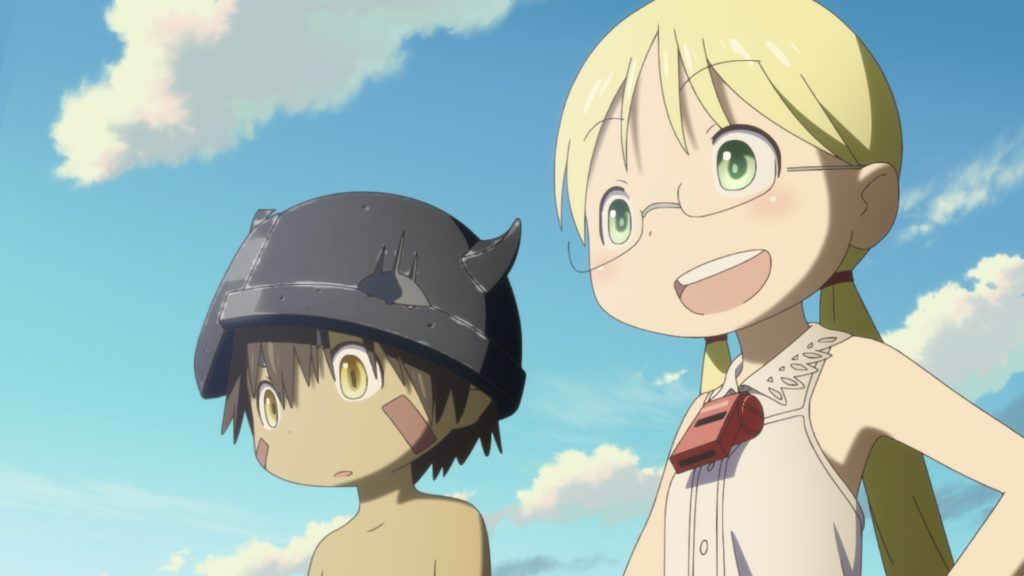 The end result is a film that took this non-fan by absolute surprise. It’s such an engaging film that it has convinced me to find back issues of the manga and watch the first season of the original anime. It’s a deceptive film to those uninitiated, but if you’re willing to follow it through to the bitter end, you’ll be rewarded. I can only imagine fans will be happy with the film’s release. 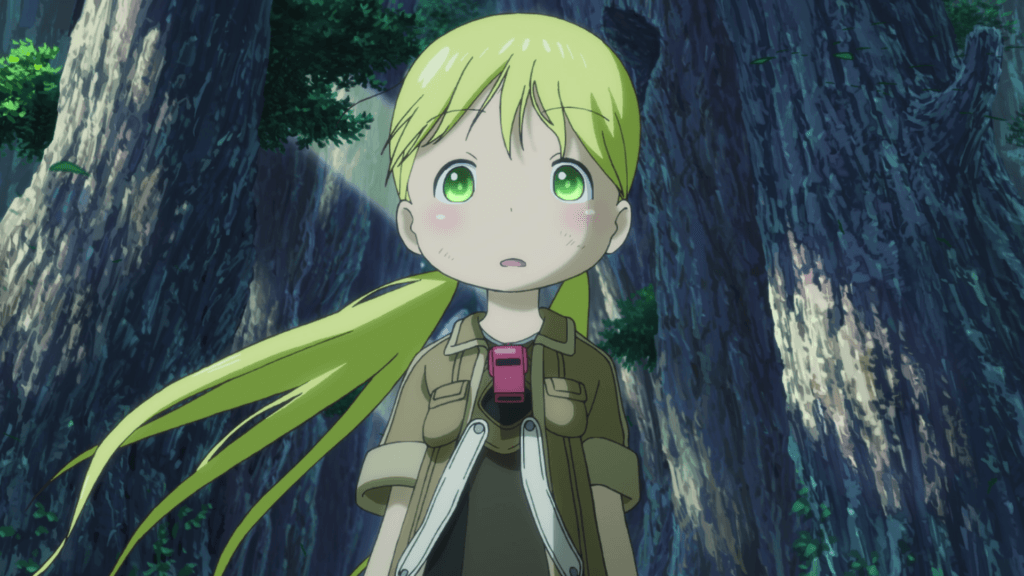 If you are interested in Made in Abyss: Journey’s End, Fathom Events has you covered. The US Premiere happens in Los Angeles on March 15th and opens in select theaters on March 20th and March 25th. You can purchase your tickets now at www.madeinabyssmovies.com and www.fanthomevents.com. 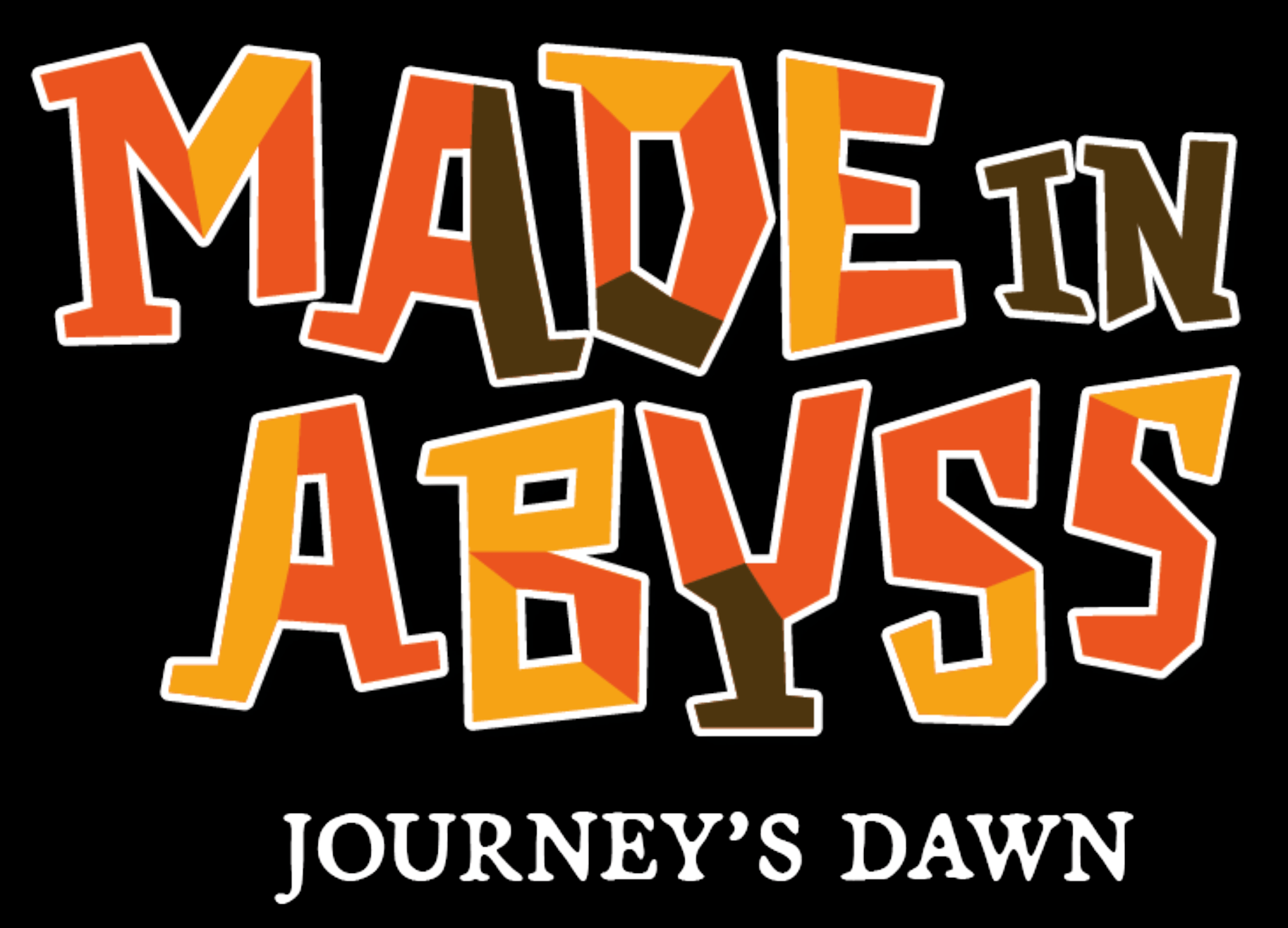