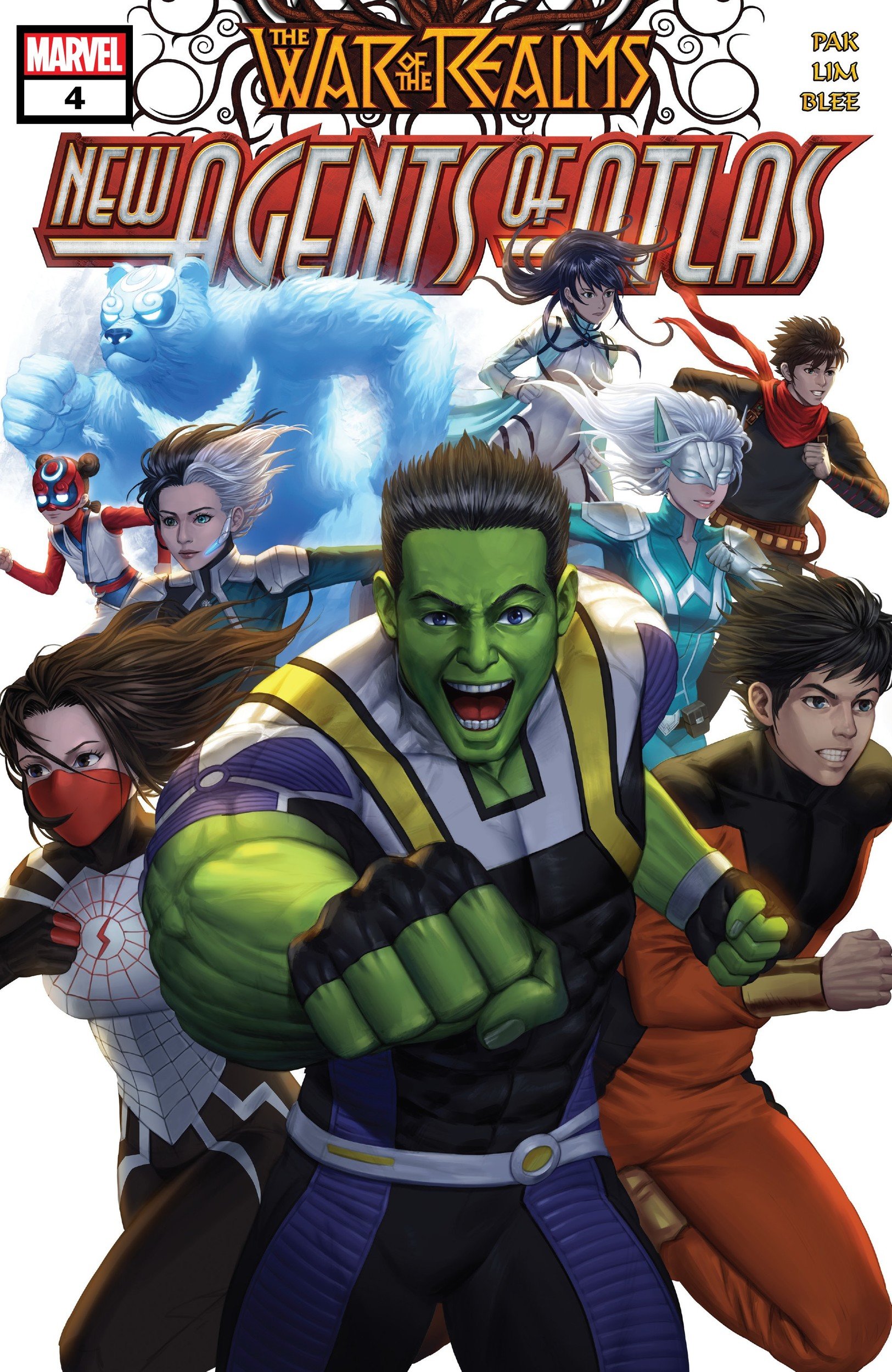 It is telling that the “weakest” part about the grand finale of War of the Realms: New Agents of Atlas is that it had to tie directly into the grander scheme of War of the Realms. This is the epic conclusion of the Pacific Theater, and (presumably) the prelude to the end of the War as a whole. As such, Pak ends up spending time resolving the conflict with Sindr, which is understandable.

The core draw of the New Agents of Atlas series for me was, is, and will always be, the diverse cast of Asian and Asian American superheroes coming together to combat this larger than life theater. Pak has taken us through a world tour, drawn beautifully by Hyuk Lim, and has curated this incredible roster of characters, both new and old. He knows how to utilize them effectively and how to place them in various positions to optimize their portioned screen time, a non-trivial task given the size of the cast. Pak plays a lot with scope, which Hyuk Lim takes advantage of to show the disaster the War of the Realms has brought to Earth and the superpowers keeping it at bay. It’s a beautiful issue. 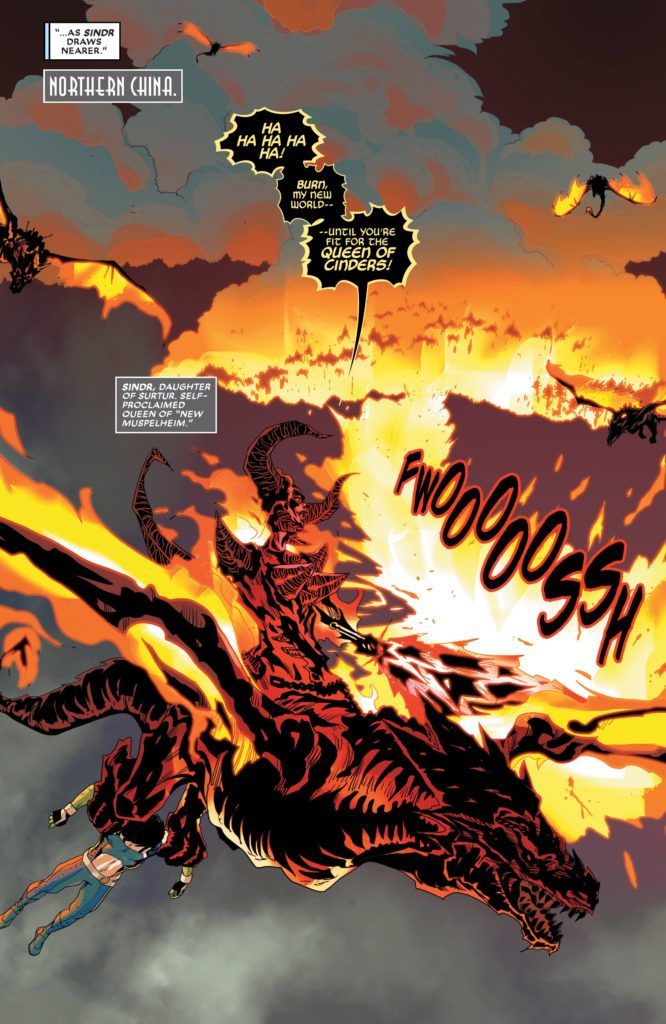 The funny thing is that Sindr ends up being the focal point of the issue. As the main antagonist, Sindr does rightfully earn that spot, but my main complaint is that we lose some time bonding with the team over dinner or training montages. It’s such a weird complaint but given how the resolution unfolds in somewhat questionable terms, I think it is partially justified.

All in all, I loved this mini-series. But I also know that I remain blissfully unaware of how this fits in the larger Marvel Comics universe. Yet, Pak and Hyuk Lim have made me devout fans of the New Agents of Atlas, and I’d like to think that was the real goal of the series: giving us Asian Americans a few more heroes to love and call our own. That’s something worth reading right?

Reading War of The Realms: New Agents of Atlas? Find BNP’s other reviews of the series here.