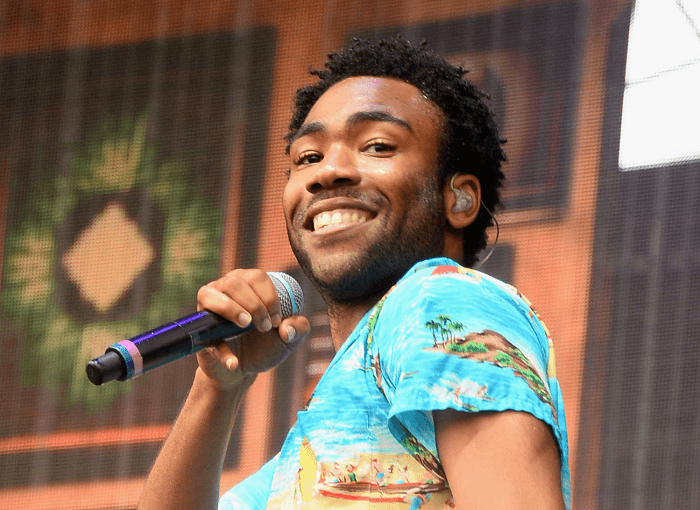 The leader of the new nerds Donald Glover a.k.a. Childish Gambino sent his 1.7M Twitter followers into a frantic spiral of confusion with two words. “Pharos.Earth.” The tweet is a link which leads to an app by the same name.

After installing the app, your screen starts sprinting through space while music plays in the background and you see what seems like a plummeting countdown in the bottom left hand corner. He also changed his twitter avi to match the graphic of the app. 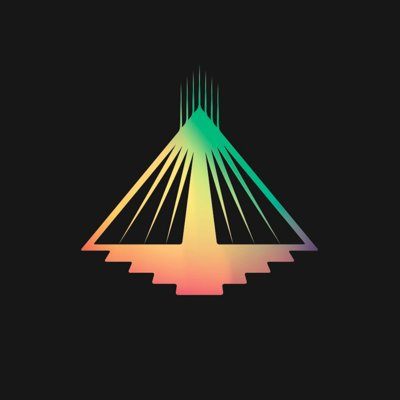 Let me point out that this whole thing is suspect. ‘Bino does not follow anyone on twitter nor does he engage in the ancient art form of tweeting. This could easily be a hackers trick to get your mother’s social security number, a virus, or some sort of spam. But it doesn’t matter! Every horror movie ever has taught us the one asking too many questions is the one who gets got! When Gambino tells you to do something you do not pass GO. You do not collect $200. You do what he says and see just how far the rabbit hole goes!

We know ‘Bino has an album due soon and a big concert in Atlanta but that doesn’t explain what this app is. Speculation says that Donald also trademarked the word “Pharos” but there are no real answers to anything at the moment.