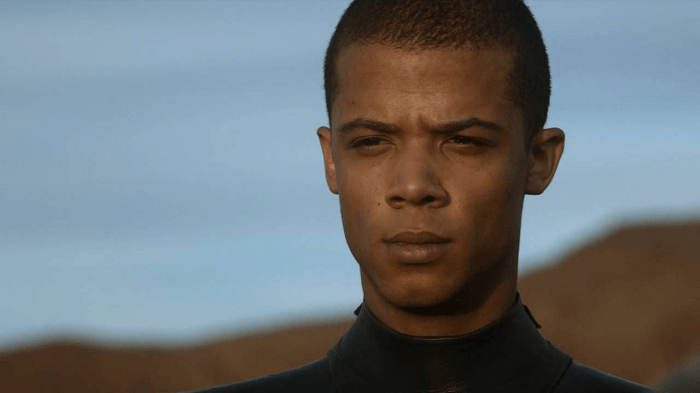 San Diego Comic Con swept through the realm of geekdom as the entertainment industry offered glimpses into upcoming comic, television, and movie releases. Not too much information, of course – just enough to bring fans to a near climax before pulling the curtains closed and watching obsession run its course. Call it media edging: strike the right balance and we love it despite ourselves. San Diego Comic gave us a mural of Age of Ultron, added hype for Bungie’s Destiny, and the internet was finally given sight to Gal Gadot as Wonder Woman (may they calm the eff down). 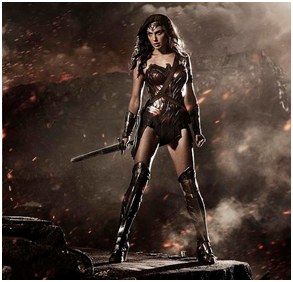 But only one story, the official casting release for Game of Thrones’ fifth season highlighting a late-arriving, crowd-favorite region in Westoros, left me wanting to ask to speak with a customer service representative. And yes, I would like to speak with a manager.

The Sand Snakes of Dorne became some of my favorite characters in A Song of Ice and Fire, a light in the dark tunnel of drudgery that was Feast for Crows/Dance with Dragons. They were complex, independent, unique, scary. Basically, everything I hope for in strong female characters.

For those who haven’t read ahead, the Sand Snakes refer to the daughters of Oberyn Martell, the Red Viper of Dorne. Now, to say Prince Oberyn enjoyed sex would be an understatement, as we learned in Season 4. And since Westoros had yet to come up with contraception and/or was once run by a Mad King Republican, Oberyn Martell had many, many daughters by women across the seven kingdoms.

In a series of over one thousand speaking characters I was more excited to see Arianne, Nymeria, Tyene, and Obara cast on screen than anyone or anything else borne of Martin’s imagination. I grabbed a bowl of cereal, put on sweatpants, and sat on the couch under an autographed Saga cover by Fiona Staples, thinking how happy I am going to make a partner one day. Here’s what we saw. Ladies and gentlemen, the new Season 5 Cast: 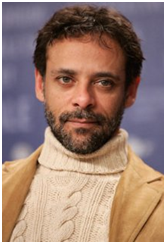 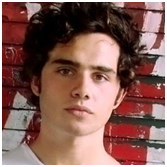 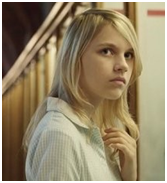 [/col]
[col type=”1_4″ class=””]Myrcella Lannister played by Nell Tiger Free, who was cast on the badassedry of her name alone[/col] 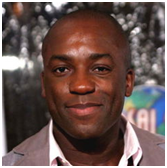 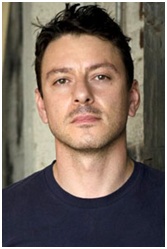 [/col]
[col type=”1_4″ class=””]Yezzan played by Enzo Cilenti, who must undergo a Charlize Theron-caliber transformation to actually look like a character who looks like Pearl from the first Blade (Remember Pearl? +10 if you remember Pearl!)[/col] 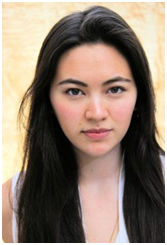 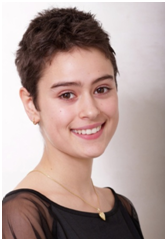 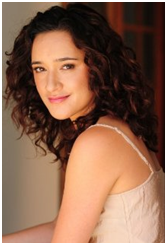 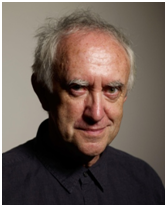 [/col]
[col type=”1_4″ class=””]And High Sparrow played by Jonathan Pryce who, at some point in his 40 year acting career, changed the spelling of his name from “Price” to “Pryce” because greatness cannot be troubled with dotting i’s[/col]

Pretty amazing list of talent! And with the new editions, that makes the total count of black female characters on Game of Thrones to… wait. And with that realization left my enthusiasm. It took two minutes, thirteen seconds to turn excitement to disappointment when the casting video revealed our anti-heroines with only one a woman of color.

To his credit, casting director Robert Sterne looks like he stuck fairly well to the book, at least where descriptors were explicitly stated. But hope was replaced by disappointment, as it was my hope the wide gaps of character descriptors would be creatively filled with a diverse cast, thus Game of Thrones would recognize a significant member of its audience, and thank them for their patience. Because, you see, we’ve been patient for a while. Gradual criticism of Game of Thrones’ representation problems began as far back as Season 2 and even prompted a response from George R. R. Martin himself. It included a look to the future at the time:

“When and if the show introduces Prince Oberyn’s daughters, the Sand Snakes, I expect we will see the same diversity as in the books, ranging from Tyene (blond and blue-eyed) to Sarella (light brown skin, as her mother was a Summer Islander).”

After 5 seasons, commentary in defense of the show’s casting has proven rather hollow. 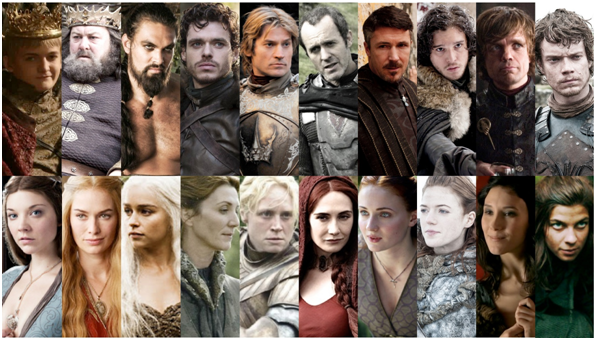 And truthfully, we shouldn’t be surprised anymore. Didn’t we watch platinum-blonde Daenerys Targaryen crowd-surf an ocean of brown and black bodies in Meereen? In a fictional world they saw fit to make a nation of slaves be black and brown and rescued by a young white queen in a season ending scene. They haven’t put too much thought into this. I imagine them filming in Northern Ireland with a clap board that reads “White Savior, Take 1.”

“What’s my motivation?” Dany might ask. “You’re a rock star, but your lyrics were the Emancipation Proclamation.” Director David Nutter swirls a finger in the air signaling to roll camera. 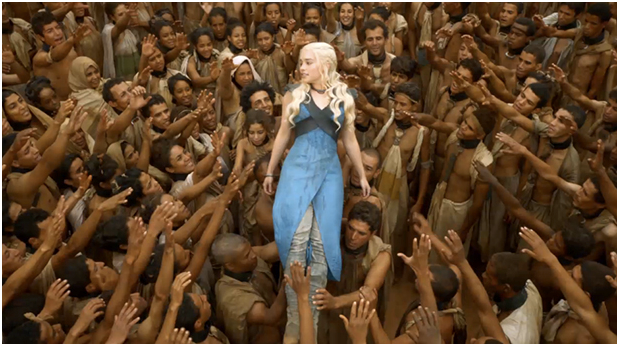 The one new role chosen with a black cast member is Areo Hotah, an example of a character with very few previous appearance-defining characteristics. He had grey hair, and that’s pretty much it. That ambiguity affords some serious autonomy and is great for considering representation in your overall character dynamic, but with a minor role and negligible character development Areo Hotah will be seen less than the other Nymeria, Arya’s lost direwolf. Instead of an impactful part he becomes yet another example of black characters being used as throwaways, a minor splash of dark color to satisfy the thinnest claims of diversity. Remember Xaro Xhoan Daxos? Meet me back here when you’re done Googling.

And that pretty much leaves one and one: Salladhor Saan for black male representation, and Missandei standing as the default winner of black character development, and undisputed “marry” choice for any combination of Westorosi fuck-marry-kill.

You would think HBO would aim higher in the future. And maybe they still can — the Game isn’t over yet. Westoros has failed again at diverse representation, but this fan is still naively hopeful. Hopeful that the next time a character has multiple daughters from multiple different women across an entire fictional continent, someone will be imaginative enough to consider one of those women was black.