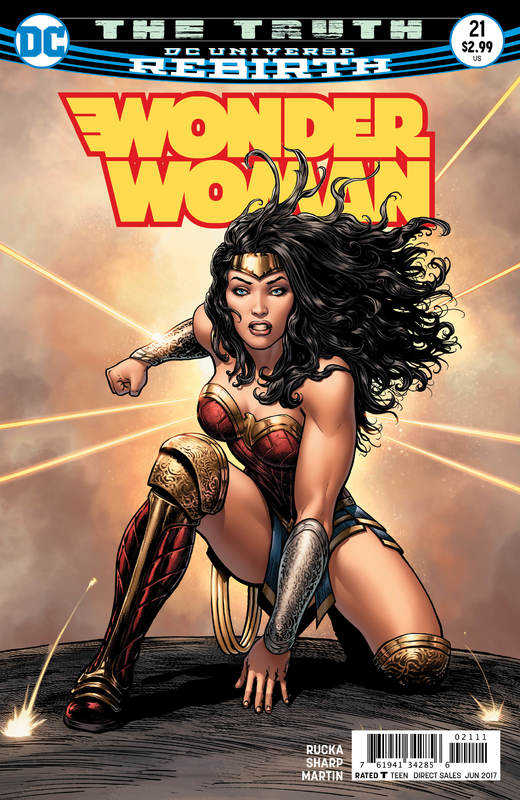 Greg Rucka didn’t come here to play with you fan-heaux’s, he came here to merk. Diana Prince is back on her ol’ bullshit again and Veronica Cale’s mad. As far as we know Diana got her mind right ready for war, but first she gotta deal with team poison coming after her as a distraction from ruining Cale’s plan. Can we just talk about how dope this following scene is? We seen Diana catch the Led Zeppelin and protect Steve, but once Steve lets that semi bang out it’s game over. 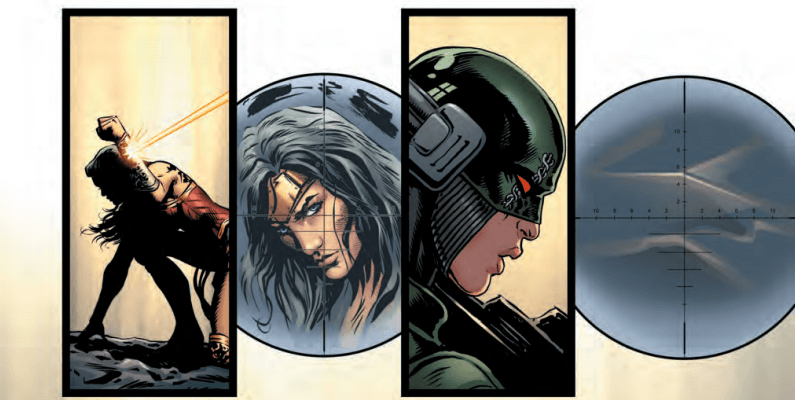 It’s a small action scene but it says so much as we see Diana deflect a sniper’s bullet off instinct, stare at the sniper right through the scope, then get up close and personal in the shooter’s space. Scenes like this that orchestrate Diana’s vulnerability is what makes her such an awesome character (and better than Superman) as we see who she is when the pressure is on.

Diana and Steve finally arrive where Cale’s team is stationed, the entrance they believe to be to Themyscira. Diana gets another confrontation with Cheetah, but while that’s happening Cale’s daughter heads towards the entrance and everything we thought we knew gets turned out. Liam Sharp does an incredible job with the visualizations of our Amazon warrior. The fight scenes are scarce but look so good, from Steve Trevor busting out the choppa to an up-close, detailed shot of round 2 between Cheetah and Diana. You can’t deny how good this book looks and reads across the board. 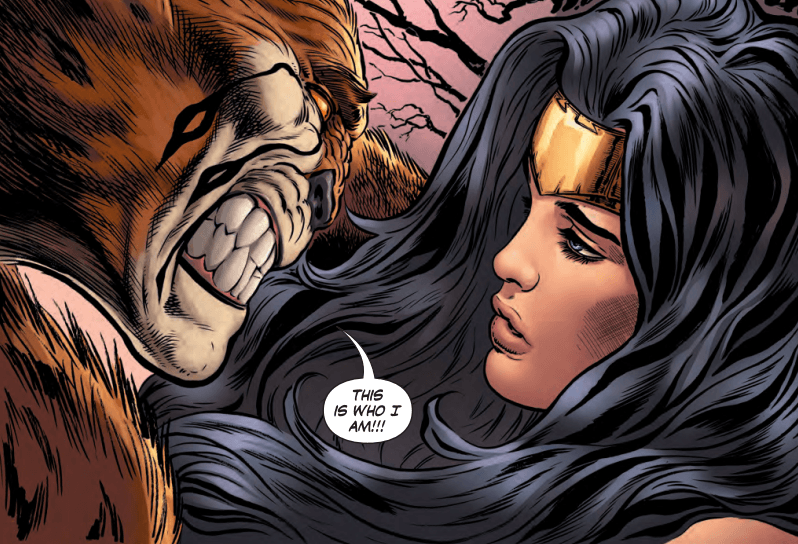