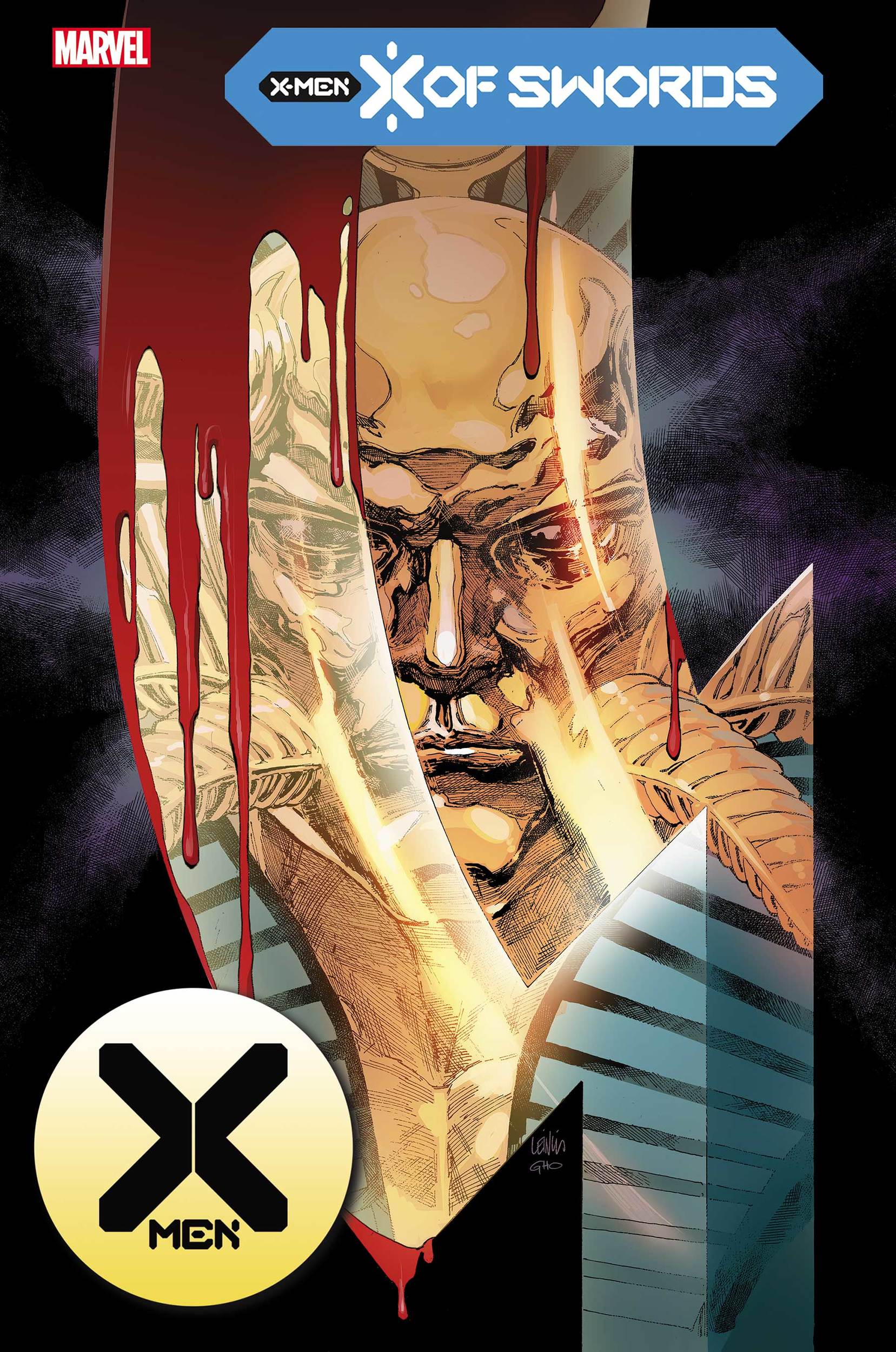 The Scott Summers and Jean Grey opening of this book was truly touching. We start this issue wondering what the Krakoa based X-Men are preparing for. Smart money is on either taking it upon themselves to bring the fight to Otherworld, or battening down the hatches for the impending arrival of the deadly demonic horde controlled by Annihilation.

Something to Fight For

Hickman does an amazing job of using Cyclops as his vehicle to appreciate the incredible home mutants have made for themselves, as well as get brutally honest about how little they’ve had while fighting for the scraps they had before Krakoa. We quickly find out they plan to go get their boy back, but first, a conversation with the leaders of Krakoa.

The Quiet Council embodies all that a governing body needs to, while Scott and Jean spend majority of X-Men #15 explaining the dire straits their sovereign nation is in. It is made painfully clear when Jean and Xavier describe the fact that her and Cable’s telepathic transmission would not have been possible if it weren’t a result of extreme desperation. Voting on a strike team mission to pull the Champions of Krakoa out of the tournament and Otherworld occurs. Doubt is cast out. Mutants volunteer. Contingency plans are made. The future of Krakoa hangs in the balance.

Apocalypse and Genesis stand toe to toe. Husband and wife after centuries of war, reunited. The match up will determine how this tournament shall end, thanks to Gorgon’s incredibly ferocious sacrifice in Cable #6.

Sacrifice is etched into the fabric of X-Men #15, and Hickman does wonders with these multifaceted characters. Cyclops, the unwavering captain, puts the species on his back in his willingness to do whatever it takes to get Cable and crew out alive. Apocalypse, the ancient one, buries his desire for a millennia long awaited reunion. It’s all so beautifully tragic and hooks you in for the 2nd to last issue of this X of Swords series.