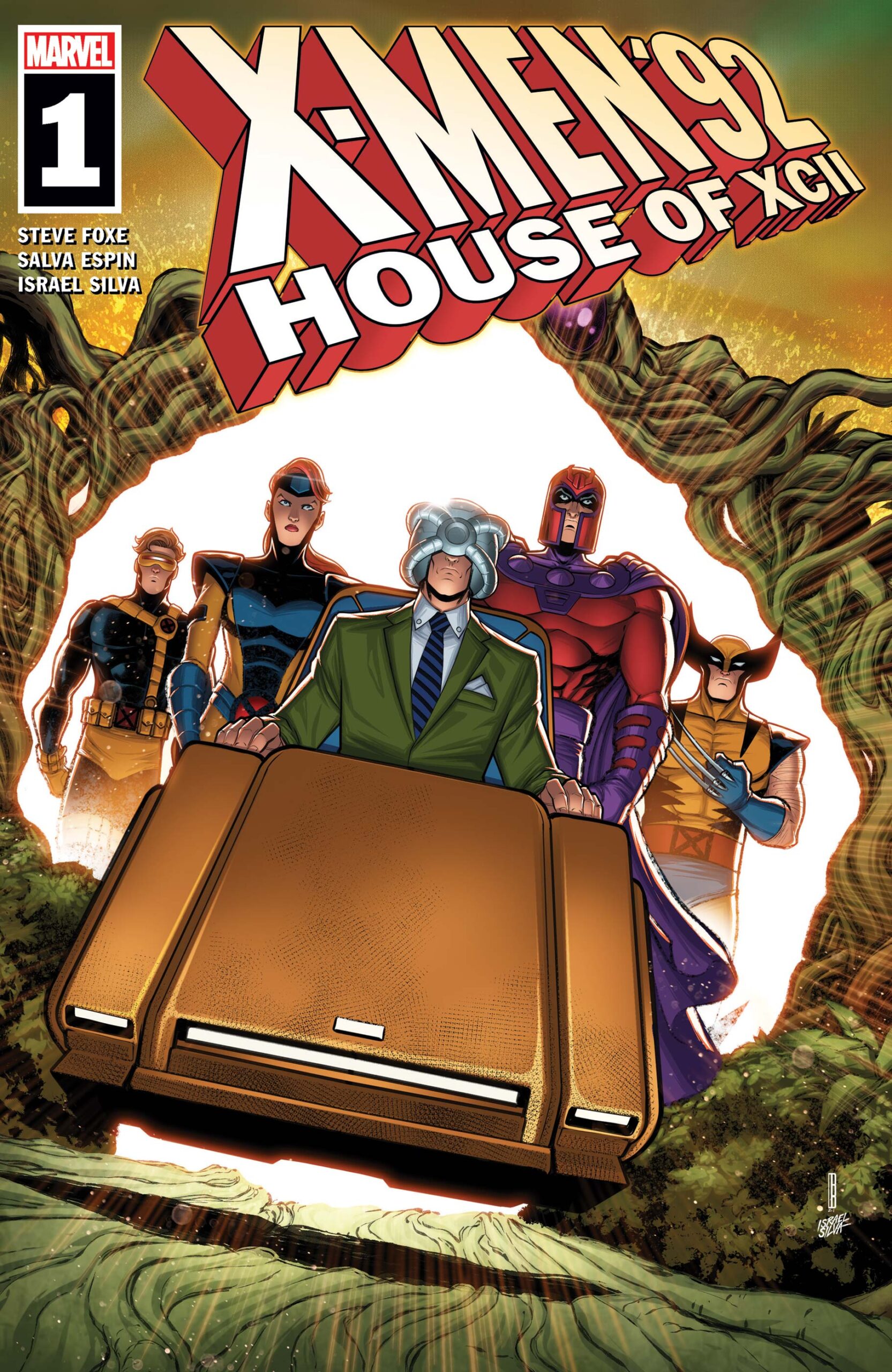 The ’90s X-Men cartoon is making a comeback at some point in the near future and who knows how that’s going to unfold. Right now, Marvel Comics gets to play around with this era of mutants before the series makes its return on Disney Plus, and they’ve got some pretty lofty ideas about what kind of stories might end up in the series future. X-Men ’92: House of XCII #1 is basically “What if House of X happened during the ’90s?”, mashing together what is arguably the X-Men’s most defining eras.

When the ’92 revival was announced last year, a couple of friends and I pondered what classic storylines from the last 30 years the series might tackle. X-Men ’92: House of XCII #1 jumps right ahead and brings the present to the past, showing us what Krokoa might look like if it dawned during the ’90s instead. If you are a fan of both the ’90s cartoon and the latest wave of X-Men comics, this new series is off to a strong start. Like any good What If…? tale, it’s the twist and turns on the moments you are familiar with that keep you turning the page to see what else they’ve changed.

Every major story beat from House of X is here. The suicide mission on the Orchid Sentinal facility, the nation of Krokoa, the resurrection protocols, mutants good and bad uniting, Charles and Eric’s little secret. All of it. At the same time, X-Men ’92: House of XCII #1 keeps itself firmly rooted in the tone and style of the cartoon. Combined with the art, it feels like you’re watching a new episode of the show.

The lineup of Cyclops, Jean, Wolverine, Storm, Beast, Rogue, and Gambit are at the forefront of the mission. Gambit flirts with Rogue and is reckless on missions. Beast quotes Hemingway. Wolverine’s claws are only shown to penetrate robots and make veiled threats at anyone else. The only thing missing is Jean fainting. The story is very much the same plot as House of X, but the writing and choice of characters used in this issue are very much the ’90s cartoon.

It’s a fun mashup that succeeds at piquing my interest. My only concern is that it follows House of X‘s plot too closely. I’m hoping that the series isn’t just “Hey let’s follow House of X exactly but with the ’90s style and most famous characters.” Yes, X-Men ’92 was famous for adapting classic comic arcs to the letter, but as it continues, I hope that the plot unfolds differently. It would be a waste not to change the outcome of events now that you’ve placed it in this era and surprise readers even more.