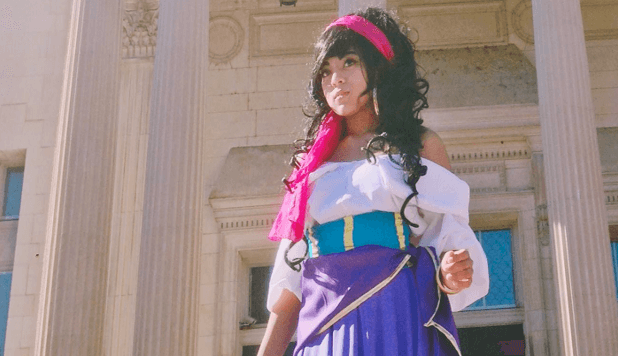 I have the honor to be in contact with some of the most talented, hardworking, and outspoken individuals the cosplay community has. One of them goes by the name Yakfrost. This cosplayer demonstrates time and time again that the art of costume play is a fun, complex, and highly intricate form of artistic expression. Yakfrost embodies the kind of passion I am proud to say represents a good portion of the nerd and geek community. Please enjoy this interview I had with this wonderful artist!

Yakfrost Cosplay
Age: 20
Occupation: I bake cookies for a living.
Favorite Fictional Battle: I really like the suicide mission in Mass Effect 2. Cinematically, the final battle in Avengers always pleased me.

Black Nerd Problems: Please tell us a little bit about yourself!

Yakfrost Cosplay: My name is Carmen and I always categorize myself as a huge nerd who likes space and superheroes. I’m mixed race, non-binary, and pansexual, and I love to draw, cosplay, and play video games. 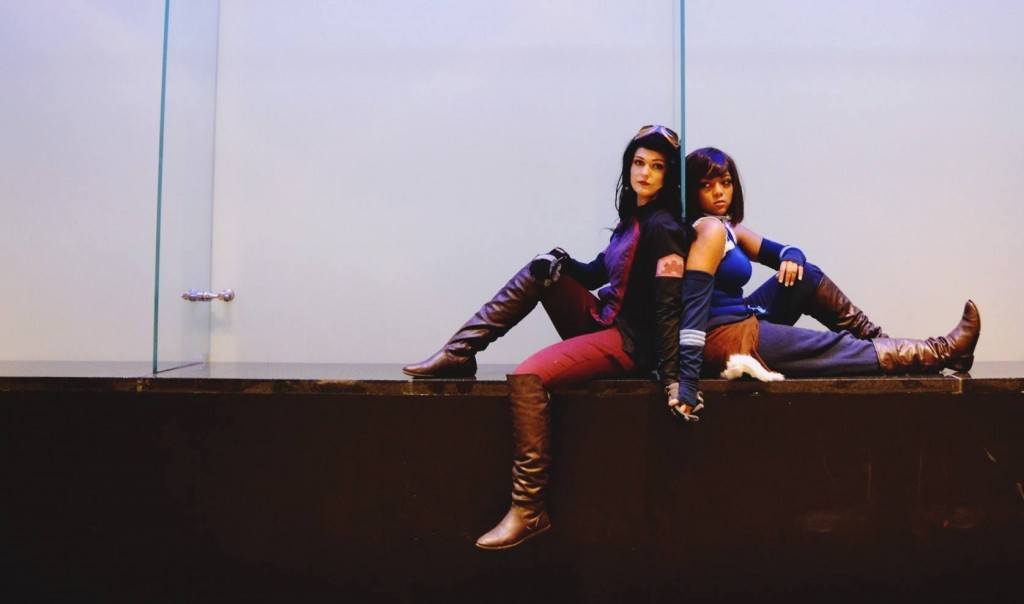 BNP: Would you characterize the cosplay community as a welcoming and accepting environment?

Yakfrost Cosplay: For the most part, yes! I’ve always considered it as welcoming and accepting, aside from the elitist environment that I try to stay away from. Those people take cosplay very seriously, and while I respect their way of viewing the hobby I disagree with the viewpoint that it always has to be “perfect” or “headcanon”…cosplay is about fun and creativity, and while aiming for accuracy and higher skill can be great, but it’s not the most important thing for me.

BNP: How much time and effort goes into creating your cosplays? What skills have your learned or improved in order to complete certain pieces?

Yakfrost Cosplay: A lot of time, love, and care goes into what I do – at least now more than before, since I just bought a sewing machine August of last year. I’d say the average costume for me takes about 40 hours in total to do, not including props. I’ve definitely learned how to pattern in such a short amount of time. My La Muerte costume called for doing such and my artistic skill came in handy for that aspect of the project. 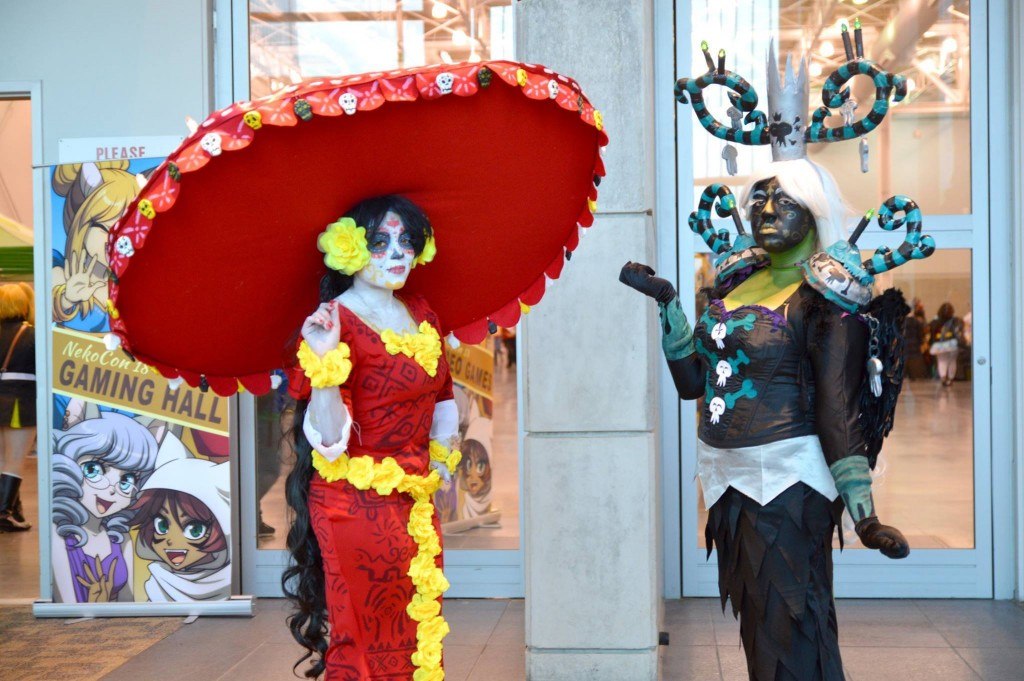 I’ve also learned to sew quicker and it’s much easier for me to envision how to create certain costumes in my head just by looking at them. Hopefully one day it will be a cinch for me to make armor, but for right now that’s foreign territory!

BNP: Can you envision cosplay becoming a more mainstream phenomenon?

Yakfrost Cosplay: I can, actually! I feel like it’s something the fashion industry can dip into. I would love a cosplay-oriented television show or miniseries to exist that isn’t as vitriol fueled as Heroes of Cosplay was and is far more diverse.

BNP: What are your goals for the future, both personal and cosplay wise?

Yakfrost Cosplay: My cosplay goals? Make it to a cosplay music video in the near future and cosplay some things that are slightly out of my comfort zone.

My personal goals? I want to become more fit and in shape so I can have a better, healthier body. Cosplay is just one of the motivating factors for this, but I feel like living a better lifestyle would be very beneficial in general for me. Also, this is a totally terrible fantasy of mine, but I’ve always wanted to be acknowledged or noticed by the creators of the favorite media I consume! I did a cosplay test once for the Zodiac Starforce comic, posted it and the writer found it and loved it. I wish more occurrences like that happened, haha. 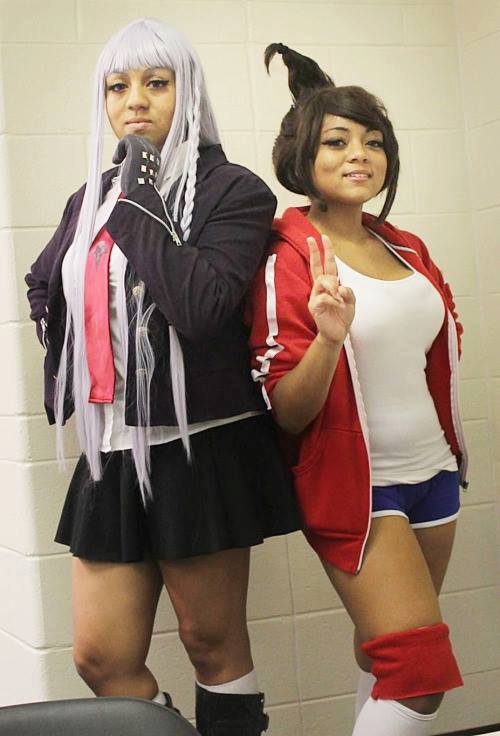