Square Enix just celebrated the 20th anniversary of Kingdom Hearts (20 years!? Wow I feel old) and fans were foaming at the mouth for any bit of news of the future for the franchise. Square did not disappoint and gave the masses what they wanted.

Firstly, we are getting a conclusion to the phone game Kingdom Hearts Union χ. The series is known for having plenty of spinoff games but all of them are important to the overall story, and Union χ is no different. Serving as a prequel to the main conflict, the conclusion will show the fall out between main antagonist Xehanort and Keyblade Master Eraqus. Second, we are getting a brand-new phone game Kingdom Hearts Missing-Link. Not much is known about this aside from the brief trailer we got showing off some combat and level design of Scala ad Caelum, the final level of KH3. There will be a beta for it “in select regions” I the fall.

What We Came Here For

And finally, what we all came here for, the announcement trailer for Kingdom Hearts 4. We find a slightly older Sora in the world of Quadratum which is basically modern-day Japan. It’s a bit strange to see Sora with somewhat realistic hair and proportional shoes, but I like the new look. We get introduced to a brand-new unnamed character and a bit of combat which all look great. It’s being dubbed the “Lost Master Arc,” so we can expect plenty more from our boy.

You can check out the trailer, the press release, and get hyped. Don’t expect the mainline game to show up for a few years now. But even so, it was a good day for Kingdom Hearts fans. 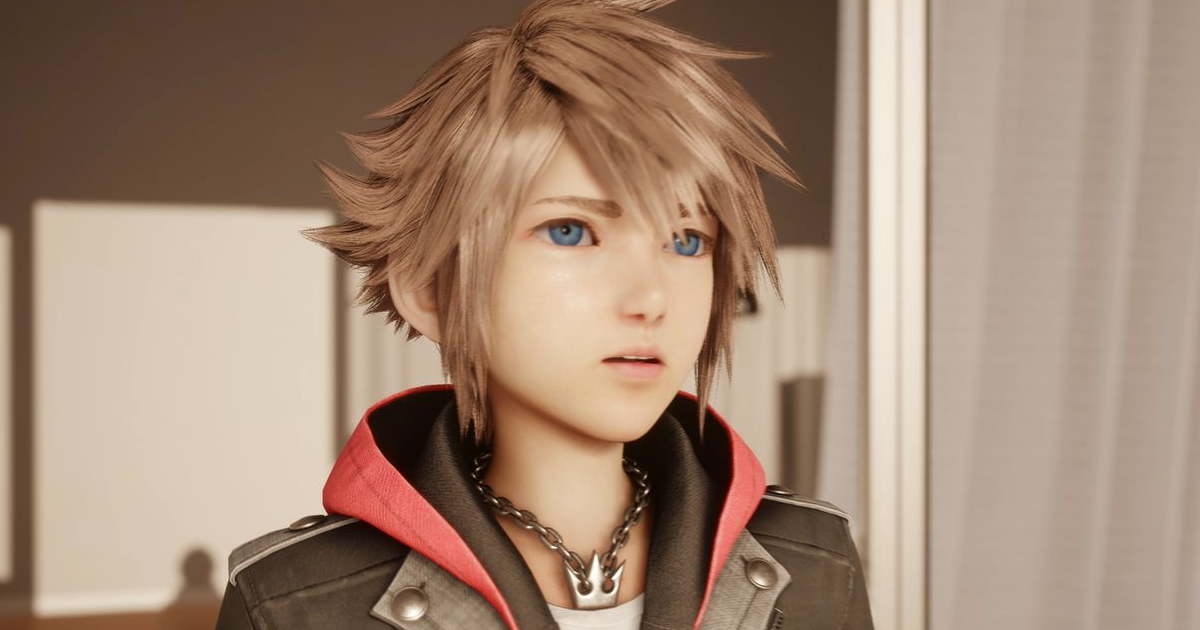