Everyone is familiar with the movie Groundhog Day and the idea behind time loops, where one either repeats a day or a certain amount of time. In some kind of strange twist of fate, video games in 2021 have decided to tackle the genre with releases like Returnal and Deathloop. It’s fitting considering that 2021 feels like its own kind of time loop of 2020. Sandwiched in between those other two releases is 12 Minutes, a much smaller game, showing that all it takes is a tiny one-bedroom apartment to make an impactful experience. One that soon becomes the player’s prison.

Time is a Circle

12 Minutes is a game where players must navigate the life of a man (James McAvoy), his wife (Daisy Ridley), a “cop” (Willem Dafoe), and the secrets they hide from each other before the clock strikes past…well, 12 minutes. It’s a game that pushes your observational skills to their limits. More importantly, it’s a grueling experience that will make you frustrated, fascinated, and shocked by everything revealed in its excellently thought-out narrative filled with twists and turns.

The game starts out with a man entering his home. He’s lovingly greeted by his wife, who has a special evening planned for the two of them with some big news. That night is cut short by the arrival of a “cop,” who barges his way into the man’s home, arresting his wife and accusing her of murder. More events follow but I’ll try my best to leave those out for spoiler reasons. It’s soon after this confrontation that the man discovers he’s reliving the same 12 minutes over and over again in his apartment and has to find a way to stop it. Meaning that as the player, you have to stop it.

The game is a wonderful combination of narrative and gameplay, where paying attention is key. What characters say, what they do, and keeping track of when certain moments happen during the loop will help you “move forward,” in a way. Ultimately, the game is all one big game of trial and error. Once you’ve learned more information or changed the course of events, you know you’re getting somewhere. However, you never know if the next big revelation is enough to end the loop.

Hell is a One Bedroom Apartment

12 Minutes is quite fascinating because it doesn’t tell you what to do. There’s no direction in the game other than telling you how to interact with the environment, objects, and people. The game operates like your standard point-and-click adventure. The only difference is that you don’t go from point A to point B. You are stuck reliving the same moment over and over again. So, it’s up to the player to pay attention and experiment. In the end, you have to find a way to change how those 12 minutes unfold.

And that is where 12 Minutes begins to put you through the wringer. Time loops can be a lot of fun … when you are watching from the outside. However, when you think about it, the genre is its own version of hell. There are a lot fewer laughs when (as the player) you’re on the receiving end of being stuck in one moment in time. Soon, you’ll be feeling the same pain our main protagonist is feeling as each reset happens. At several points during the game, I felt stumped as I went through several loops with no progress. I thought I had done everything I could possibly do, only to hit another reset and start from the beginning. It’s a frustrating experience that requires you to be creative in how you play and what you think you can do in the game.

This might sound like a negative but it’s not. 12 Minutes is like one big puzzle that you have to solve using logic, planning, and storytelling. A lot of times it feels like you’re grasping at straws but most of the time the game rewards you for thinking outside of the box. Plus, the payoff is great because the story is filled with intrigue. It goes to unexpected, dark places as you try to piece together the mystery of what this “cop” wants with your wife and the secrets behind their mysterious past. It also has various avenues for discovering information. Let’s just say I had the opportunity to do some messed-up things and go to some dark places in this game.

Plenty of moments in the game left my jaw on the floor as I learned more about each character. Its simple premise becomes complex and so do the characters. The lead cast is stacked with the likes of James McAvoy, Daisy Ridley, and Willem Dafoe. Each does an admirable job in their role, though admittedly I wasn’t exactly wowed by anyone’s performance. I will say that as the Man, McAvoy does play a great tortured figure. It’s the writing that holds the game together as every revelation tops the next.

12 Minutes will have you apologize for laughing at or enjoying the trauma of any character you’ve ever seen stuck in a time loop. Bill Murray’s character from Groundhog Day, Sam Winchester in Supernatural, that girl from Happy Death Day. We’re sorry. You’re not only stuck in the same moment but inside an inescapable experience that only gets darker the more you dig into it. Morbid curiosity is the greatest appeal this game has, which is great especially if you love dark, messed-up stories. Very likely you be saying “I’m not okay,” as you reach the truth of the matter. Time loops are no joke and soon, just like the man, you’ll be screaming to the heavens but going back for more. 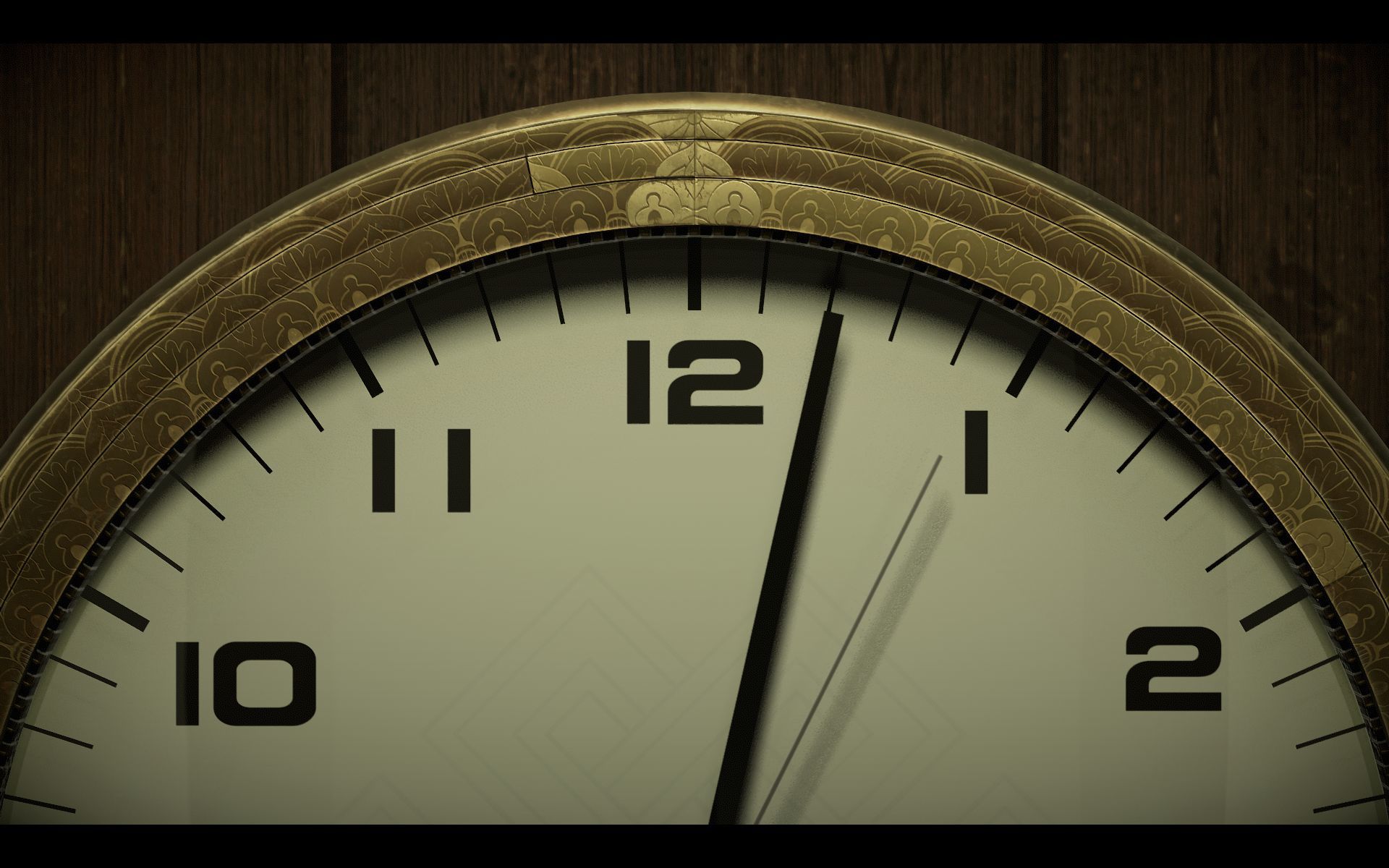