If you watched the hit 2000s sitcom Girlfriends, you remember how hispter Lynn could never quite figure out what to do with her life. Sis had like 101 jobs, 50 college degrees, and endless couches to crash on during the show’s 8-season run. But despite her indecision, Lynn was arguably the heart of Girlfriends. That’s how Marvel’s newest superhero film Shang-Chi and the Legend of the Ten Rings feels – indecisive, a little messy, but utterly lovable.

Written by Dave Callaham, Destin Daniel Cretton, and Andrew Lanham, Shang-Chi follows Shaun (Simu Liu), an aimless San Francisco valet whose only concerns are whether or not to hit up the karaoke bar. But Shaun has a secret: He’s really Shang-Chi, martial arts expert and prodigal son to Chinese crime lord Xu Wenhu (Tony Chiu-Wai Leung), whose ten mystical rings grant him incredible powers. And Daddy wants his son to come home.

Simu Shoots His Shot… And Scores

Simu Liu made headlines in 2018 when he was announced as the title character for Shang-Chi and the Legend of the Ten Rings. But the actor had been publicly lobbying for a role in the MCU since 2014.

“When you tweet at Marvel, you think it’s going to some 19-year-old intern,” joked Liu when asked about his years-long social media campaign. But despite Liu’s efforts and a groundswell of online support, it was his acting chops that ultimately landed him the role of a lifetime.

“It was not your tweeting,” Marvel Studios head Kevin Feige told Liu during a recent interview. “It was your acting ability, your constant professionalism, and the multiple reads and meetings that you did that got you the job.”

Liu proves his action star mettle with some intense fight sequences. Only the genre-redefining John Wick films and this summer’s Snake Eyes: G.I. Joe Origins immediately come to mind as more jaw-dropping. Liu’s boy next door aesthetic and undercover muscles prove that the former Kim’s Convenience star is leading man material. He’s funny, earnest, and totally believable as the hero with a heart of gold.

Awkwafina does a decent turn as Shaun/Shang-Chi’s equally indecisive BFF Katie. She’s the audience’s path into the mythical world of Shang-Chi, but her character arc feels redundant. Her journey from aimless woman-child to responsible adult is handled in more interesting fashion by the film’s title character. It’s basically Coke vs. Diet Coke, which is a shame because Awkwafina is clearly capable of so much more. Where she shines though is with her comedic timing and genuine moments of disbelief as Shang-Chi’s world unfolds before her. No matter the project, Awkwafina’s going to act her behind off.

The most captivating performance comes courtesy of Meng’er Zhang‘s portrayal of Shang-Chi’s estranged sister Xialing. After Shang-Chi runs away from home following their mother’s murder, Xialing is left behind to deal with the family wreckage. Years later her anger has fueled her rise as a martial arts master and underground fight club queen. Her heartbreak also serves as an example of how individual actions can leave collateral damage (CC: anti-maskers and anti-vaxxers).

Buy One Plot, Get One Free?

At first Shang-Chi’s plot seems straightforward: Shaun/Shang-Chi and Katy must find the sister he abandoned before Xu Wenhu does and uses their magical family jewels to wreck untold havoc. But about an hour into the film, director Destin Daniel Cretton shifts the directions and Xu Wenhu’s motives come fully into view. So much time is dedicated to the chase and the undercurrent of grief, heartbreak, and revenge driving Shang-Chi’s family that not enough is spent setting up the broader story. It feels as if Shang-Chi is two wholly separate movies instead of one cohesive film.

That it takes a whole hour to introduce Hollywood legends Sir Ben Kingsley and THEE Michelle Yeoh further highlights this issue. Because of it, critical moments of character development are sacrificed for time. Still, each half is solid enough that Shang-Chi and the Legend of the Ten Rings really could have been two separate films: An origin story and its bombastic sequel. In franchise-friendly MCU, it’s kind of a surprise that they weren’t.

The characters in Shang-Chi are comfortably rooted in their Chinese/Chinese-American cultures. There aren’t explanatory commas to explain every nuance. Characters are allowed to simply exist. That’s huge in an industry that has historically showed Asians as submissive, villainous, or sexually exotic – if they were depicted at all.

Shang-Chi also highlights the universal nature of family. Anyone can relate to the film’s familial dynamics like losing a parent or nosy elders playing matchmaker. This authenticity makes the characters shine so much more. Rapper-turned-actor Awkwafina is especially impressive embracing her rich cultural identity (instead of parroting others for profit).

Is Shang-Chi Worth the Hype?

Shang-Chi and the Legend of the Ten Rings opens worldwide exclusively in theaters (no same-day streaming) on September 4, 2021. 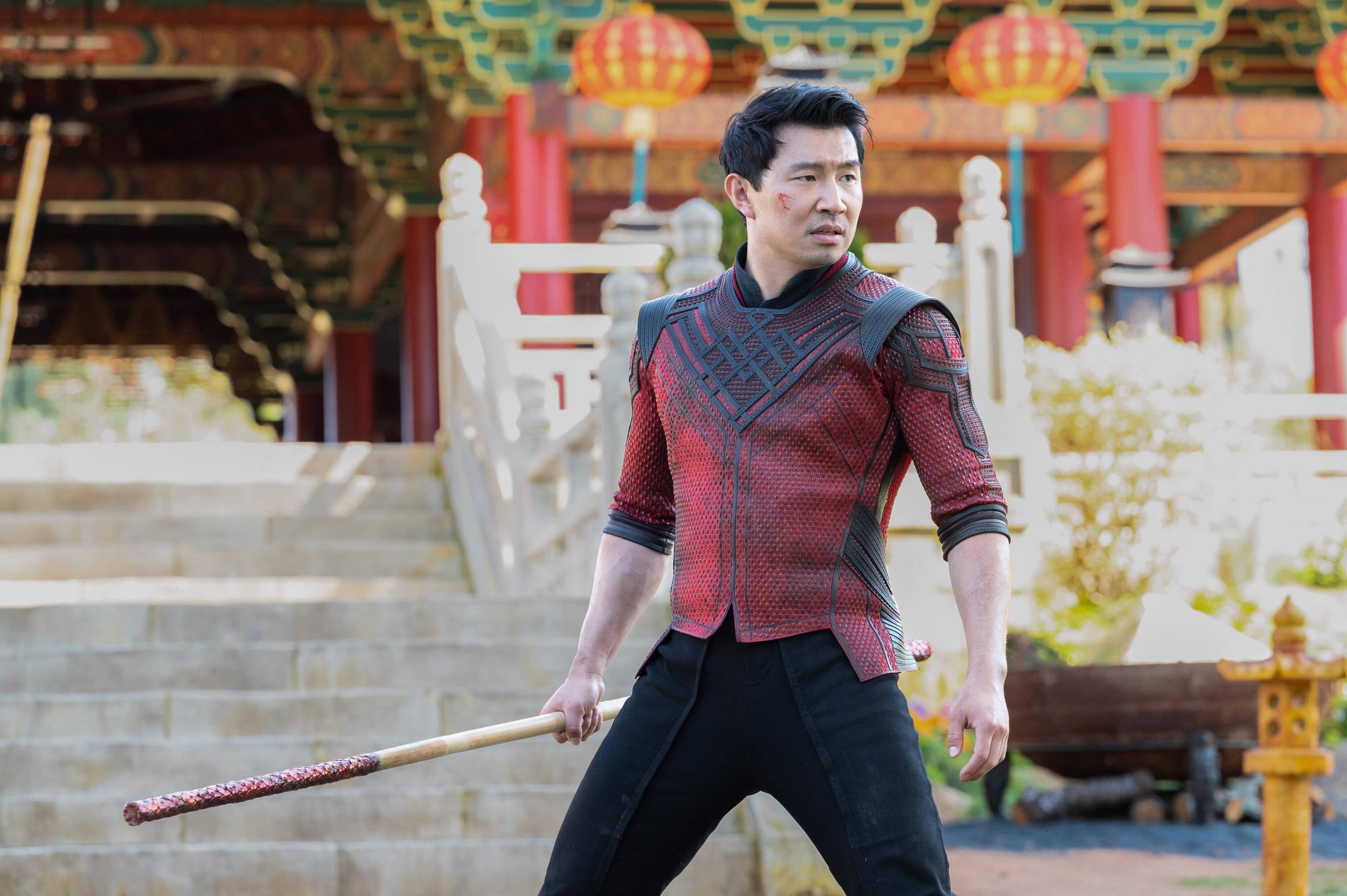