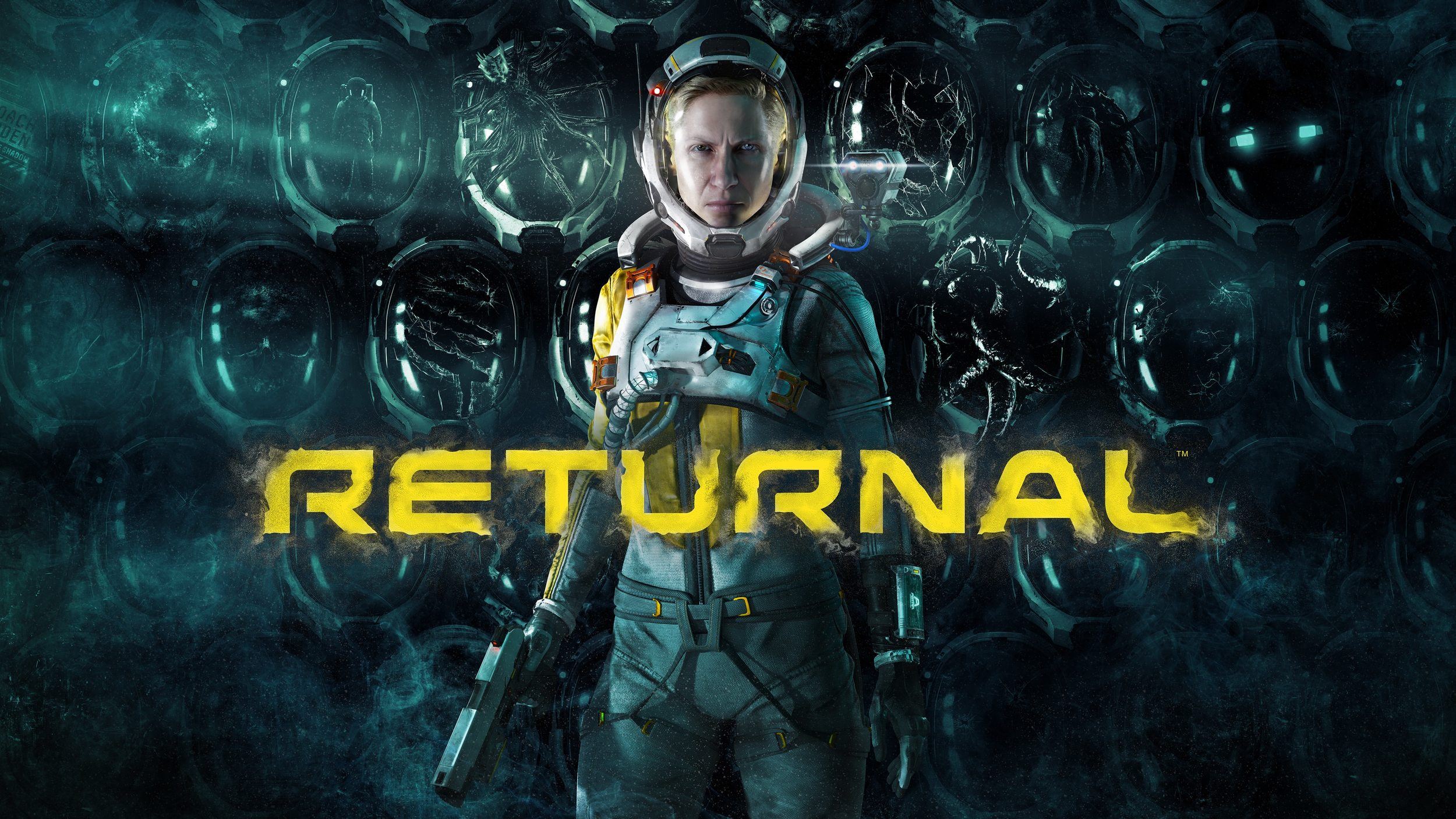 In a day and age where many games are 20-50 hours sprawling story-intense adventures, it’s nice to have a game that you can just sit down and jump into when you have maybe 20 minutes a free time and jump right back out of when you need to. Last year’s popular game Hades is a great example of the quick in-quick out gameplay. This year, we have Returnal, a fun rogue-like for the PS5 with a horror twist. Rogue-likes has been more of a niche game but has been gaining more popularity in the recent years, so how does Returnal stack up? With its fast paced and tight bullet-hell action, great graphics, and intriguing story, this PS5 exclusive fits right in with some of the best.

Returnal, at its core, is a bullet-hell third-person shooter that takes place on a mysterious planet. Our protagonist, Selene Vassos, picked up a mysterious signal from White Shadow and crashed on the planet Antropos. From there, it’s a mystery to figure out what happened to the planet and what is causing her to resurrect on the planet death after death. The action is frantic, tight, and challenging, but it never feels overly difficult or cheap. It eases you until the world before throwing you into the deep end but once you’re in the deep end, expect to die again, and again, and again. It’s not up there with the most difficult of rogue-likes, but it has a nice balance between challenging and fun that most people can enjoy.

Exploration is also a big part of the experience. As a rogue-like, after each death, the map changes. It keeps things fresh and makes finding secrets and weapons that much more engaging. However, while the graphics do make the environments look rich and creepy, it gets a little monotonous. The different stages/locations are pretty varied, the maps within them can get boring after the first few times going through all of them. It’s not a huge detriment, but it is a bit of an annoyance.

From top to bottom, Returnal is one of the first games that feels like it’s taking advantage of the PS5 hardware. One of the first things you’ll notice is the haptic feedback and adaptive triggers on the duelshock controller. The rumble feature reacts to pretty much everything from enemy attacks to droplets of rain from the environment. You really can feel the difference in the rumble from the last generation to this one. It’s not world changing, but it is a cool feature that I’m interested to see be developed more in the future. It’s the adaptive triggers that really stands out here, by holding down the L2 trigger half-way you will aim like normal and holding it down all the way allows you to use the alt-fire. The adaptive triggers give resistance that make it easy to feel how far to pull back the trigger. It’s really responsive and easy to adjust to after a few tries. If you really don’t like it, you can change the controllers to a more classic style, but it’s a nice innovation.

The real meat and potatoes of the game is the story. The very idea of a rogue-like is built into the story in a clever way by using the deathloop. It’s dark in tone, showing you glimpses of strange images without giving away a lot. As you explore, you’ll come across dead versions of yourself with logs and alien memorials that will fill in a bit of the story. This form of story-telling might not be for everyone, but I think it’s an eloquent way to incorporate the story and gameplay. The issue, however, is that it can cause some pacing issues. Sometimes you’ll go through long stretches before you get another story beat. The levels aren’t too long, but sometimes the random maps seem to make your “Returnals” way longer than they should. Still though, the game and story is captivating. I don’t want to give too much away, because it’s definitely worth experiencing the mystery for yourself.

Returnal is definitely worth picking up for rogue-like veterans and those who want to dip their toe in the genre. Easy for a quick, 5-minute run or a seriously hour long push, it’ll keep you coming back again and again with its fun blend of horror-esque story and solid gameplay. Sometimes the runs can feel too long without making any progress but overall, it’s a fun and solid experience for the Playstation 5 owner.