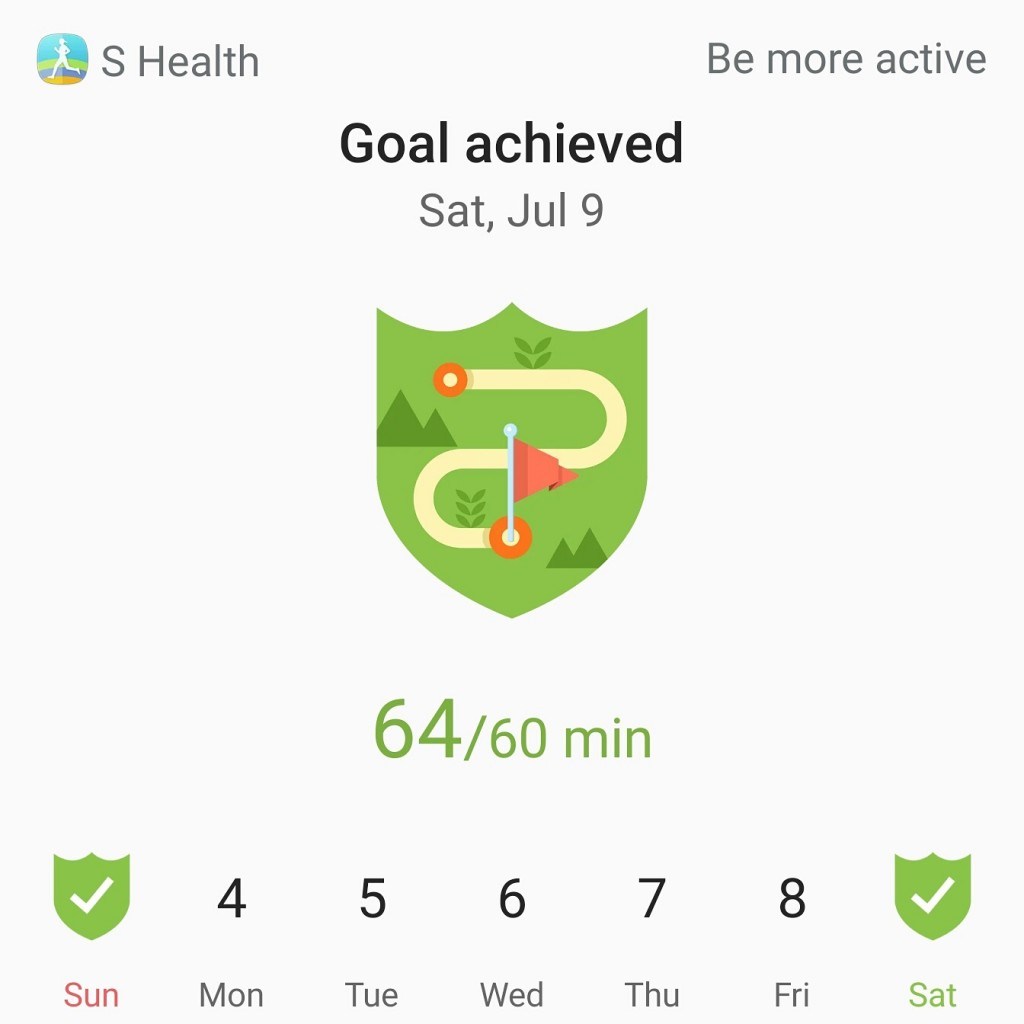 Let me start by being all the way real. Prior to Pokémon Go hitting the seen last week, I hadn’t watched an episode or involved myself in any Poke related activities since the year of Ash Ketchum 2001. That’s just being all the way honest. That being said, I jumped feet first into this game! Feet first like, I was laying around and talking to my S.O. and as soon as she started drifting to sleep I was like… “Yo, lemme get up and start hunting these Pokémon and incubating these eggs.” I mean, time is money people! I wasn’t sleepy, I can get these steps on my pedometer and catch the Pikachu that I had NO IDEA about as a starter?? Yeah, lemme do that. 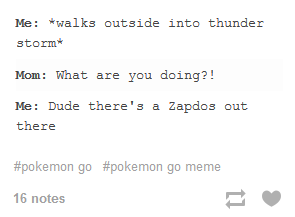 S.O.: Babe, did you say you were chasing something last night?
Me: [walking laps around the sofa] Yeah, Pokémon.
S.O.: [side eye + exasperated gasp] What woman?
Me: Hold up… there’s a Beedrill in the front yard. [catches Beedrill with a curveball like a BAWSWE]
Me: Yeah… but I didn’t go outside, it was dark and late and you would’ve tripped.

After I broke down the game and show to someone who knew ABSOLUTELY NOTHING about Pokémon and wouldn’t have known a Rattata from a squirrel on the road, we both had phones out, aimed and ready for the most epic date night trilogy ever!

Night 1: We left my cousin’s crib and chased Pokéstops to come upon a shady ass lure station on the east side of town at a park-n-ride for the city bus. It was dark, so we both stayed in the car. I was the driver and she held both phones like a champ, scooping up poke balls with the quickness. We was on that Bonnie and Clyde, no… Olivia Benson and Elliot Stabler. Yep. That’s it. Rolling across empty parking lots, stalking lure stations and grabbing everything we could find. It was beautiful, just beautiful.

Night 2: We did normal things during the day, like chase Pidgey in the bathroom and grab Drowzee outside of our favorite breakfast spot, you know. When the evening came upon us, we hit up a nearby campus and sat at a lure station with some college kids. We kept stumbling upon people walking damn near into traffic catching Pokémon and it was hilarious. We saw couples holding hands and swiping each other’s phones. It was nuts. Not us though, we’re the “you go that way and I’ll go this way and tell you what I found” type. It worked to. I trained at a gym and got my ass handed to me, because I had no idea what I was doing. We also snapped some cool selfies with wild Pokémon. 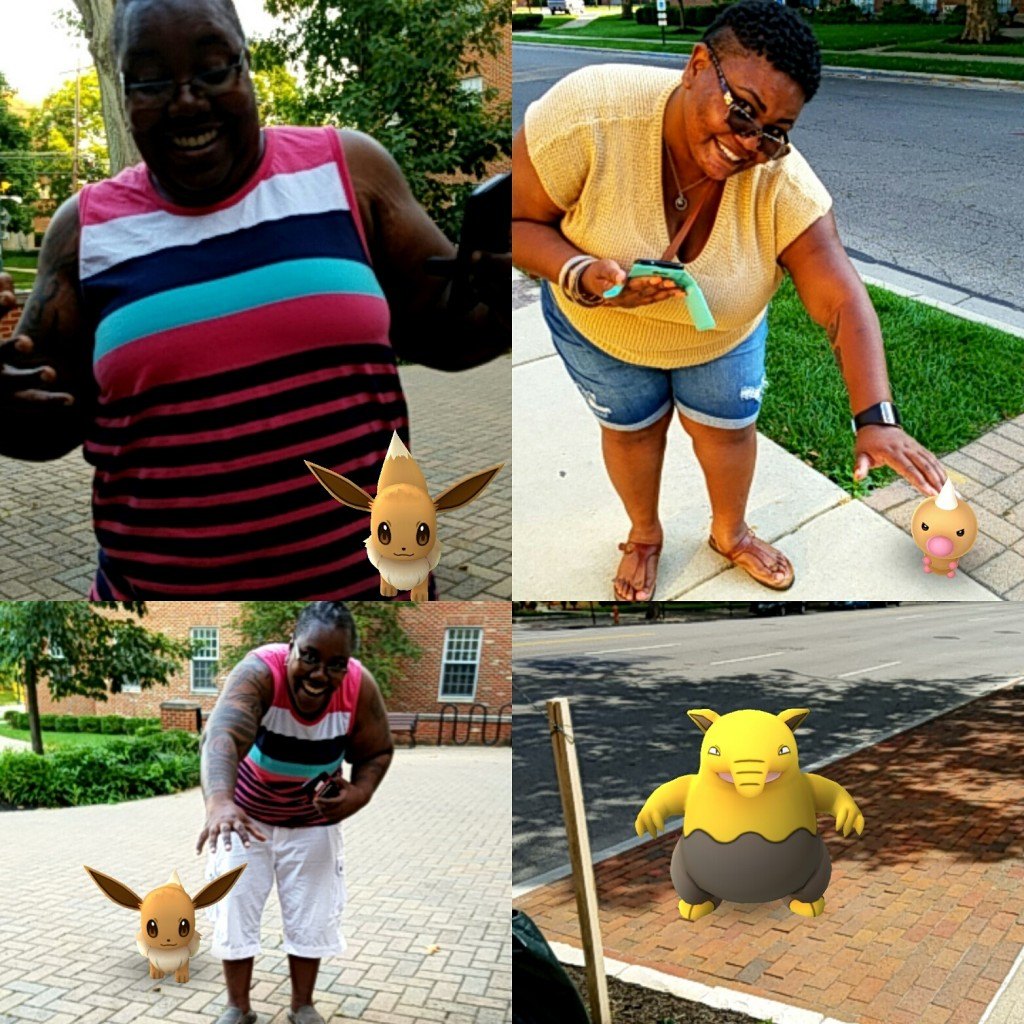 Night 3: We decided to take a stroll through downtown, because to be all the way honest… our neck of the woods was a ghost town. You can only catch so many Weedles. We saw a lot more people in groups this time, which was cool. It was lit by the river, too! Instead of risking the ridiculous freezing of the game, we set of an incense or two instead of walking to the lure station. It was really nice picking up these Pokéstops, though. There were details about my city that I never paid attention to before and I was loving it! I also got them good steps in on the pedometer, so you know… all I do is win! 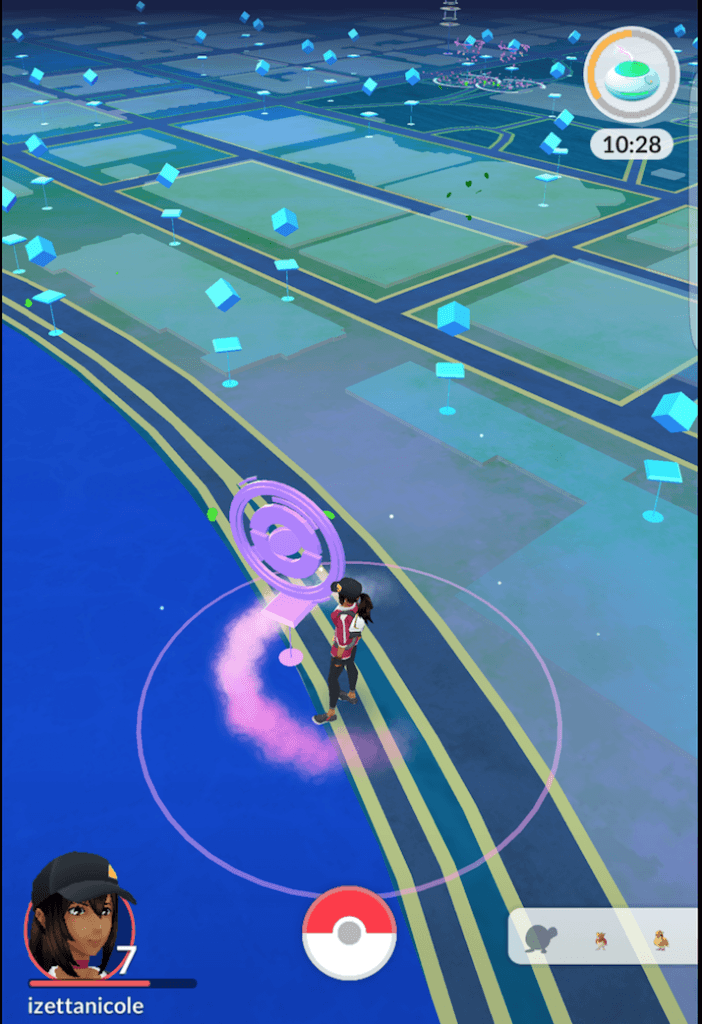 We did some bonding, got a bit competitive and then when we realized we had chosen the same team (REPRESENT YO SET! VALOR!) we got real strategic. There’s safety in numbers. There’s crazy new Pokémon in different places. There’s joy to be had.

If you’re out there, stay safe and get your training up!