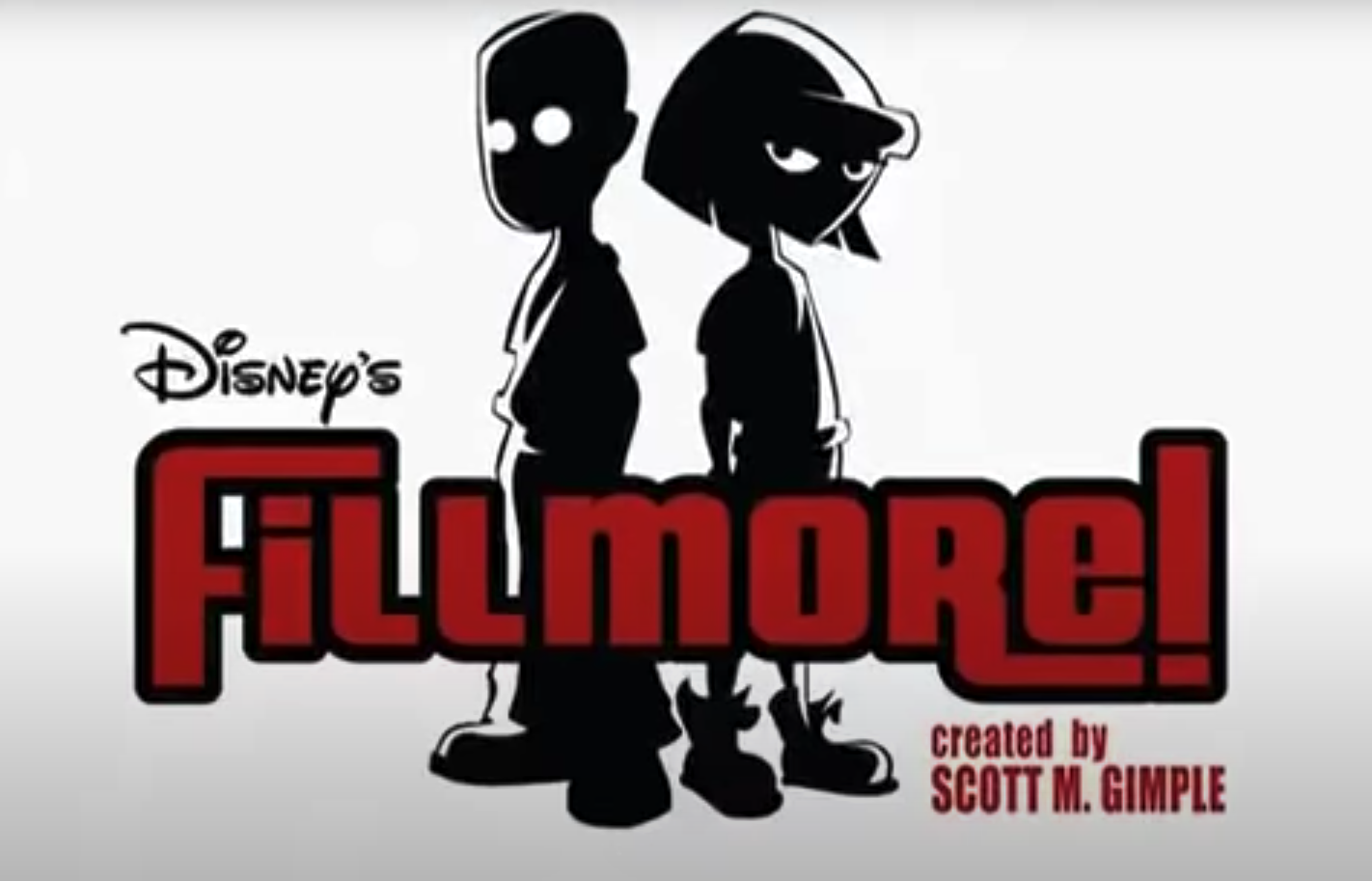 One of my favorite ways to pass the time has always been to turn on one of the many murder-mystery series or cop procedurals you can find on cable. Over the years, I transitioned from Murder She Wrote to Law & Order: Special Victims Unit to Chicago PD and found comfort in the idea that most presented conflicts could be resolved within the hour.

But we live in a different world now, with a very different social climate when it comes to police officers and how we interact with and perceive them. Our editor, Jordan Calhoun, wrote a powerful op-ed in The Atlantic about how that shift frames how we watch these shows through a new lens. I agree largely with these sentiments, and you should read the piece for yourself to form your own conclusions.

Meanwhile, I’m going to try and present a solution that could be a win for everyone by highlighting a show that gives off the vibe of a cop show but won’t leave you feeling dirty on the inside.

In one of my many trips down memory lane, I remembered that there was once a show that operated as a cop procedural. While maintaining all of the good traits of the genre, it didn’t carry over the bad. It had compelling characters, interesting cases and loads of chase scenes. But you didn’t have to worry about someone throwing a suspect in a basement and violating their rights during an unethical and illegal search and interrogation. [Looking at you, every other episode of Chicago PD.]

For the uninitiated, Fillmore! originally ran on ABC and Disney Channel from 2002 to 2004 and was created by Scott M. Gimple—who has writing and producing credits on shows like The Walking Dead, Fear the Walking Dead and American Dragon: Jake Long.

The show was set in a fictional middle school and followed the day-to-day operations of the safety patrol, which basically operated as a police precinct and was nothing like an actual safety patrol. Cornelius Fillmore was the patrol’s top officer with a troubled past of his own. He would work with his partner, Ingrid Third, to solve cases that were family-friendly parodies of real-life crimes.

Instead of trying to save a kidnapped child, for example, they’d track down someone’s stolen Tamagotchi before their virtual pet died. Or, instead of investigating a murder, they might conduct interviews to figure out who poisoned a class pet. And there would be plenty of humor thrown in to keep you laughing along the way.

Fillmore! only ran for two seasons that totaled 26 episodes, which is pretty par for the course of an animated series. But it left a lasting impression on its audience in that two-year span. You can still find references to hilarious moments on the show like the equally cold-blooded and ridiculous “Baby, that chicken was dry!” scene floating around the internet and on social media.

While Fillmore! was absolutely appreciated during its time, I speculate that it would likely be lauded even more in 2020 and beyond. In this new decade, a Fillmore! revival could provide an opportunity to lean even further into the aspects of the show that later made other series like Avatar: The Last Airbender and Steven Universe critical darlings. Combining humor for all ages with widely diverse characters delivering poignant social commentary is clearly a winning formula and Fillmore! already has it baked into its DNA.

It could also be much easier to get this revival to the masses today. Instead of having to jump through hoops and find a competitive timeslot like back in 2002, you could easily just throw the series on Disney+ and let the right audience find it and share it on their own.

The Same, but Different

Now, if this does happen, and I truly hope it does, we might want to take a moment and consider a couple of minor changes first. As a start, we’ve got to find some way to explain how these kids are almost never in class while they’re on patrol. And we might want to call out just how wealthy this school district must be to have an entire office devoted to the safety patrol and a budget to repair all of the damage they do to school property during their destructive chase scenes.

I’m not sure what steps it’ll take to make this happen. Maybe we’ll have to get some kind of petition started, flood Disney’s mentions on Twitter or even write a letter to Gimple and/or other Hollywood creatives to get the ball rolling. Honestly, if Disney just uploads the existing 26 episodes to Disney+ and fans gravitate towards it, that may be enough to get new seasons out of it much like The Proud Family, which has its own revival on the way.

Perhaps reading and sharing this article could be a good first step towards making all of that happen.