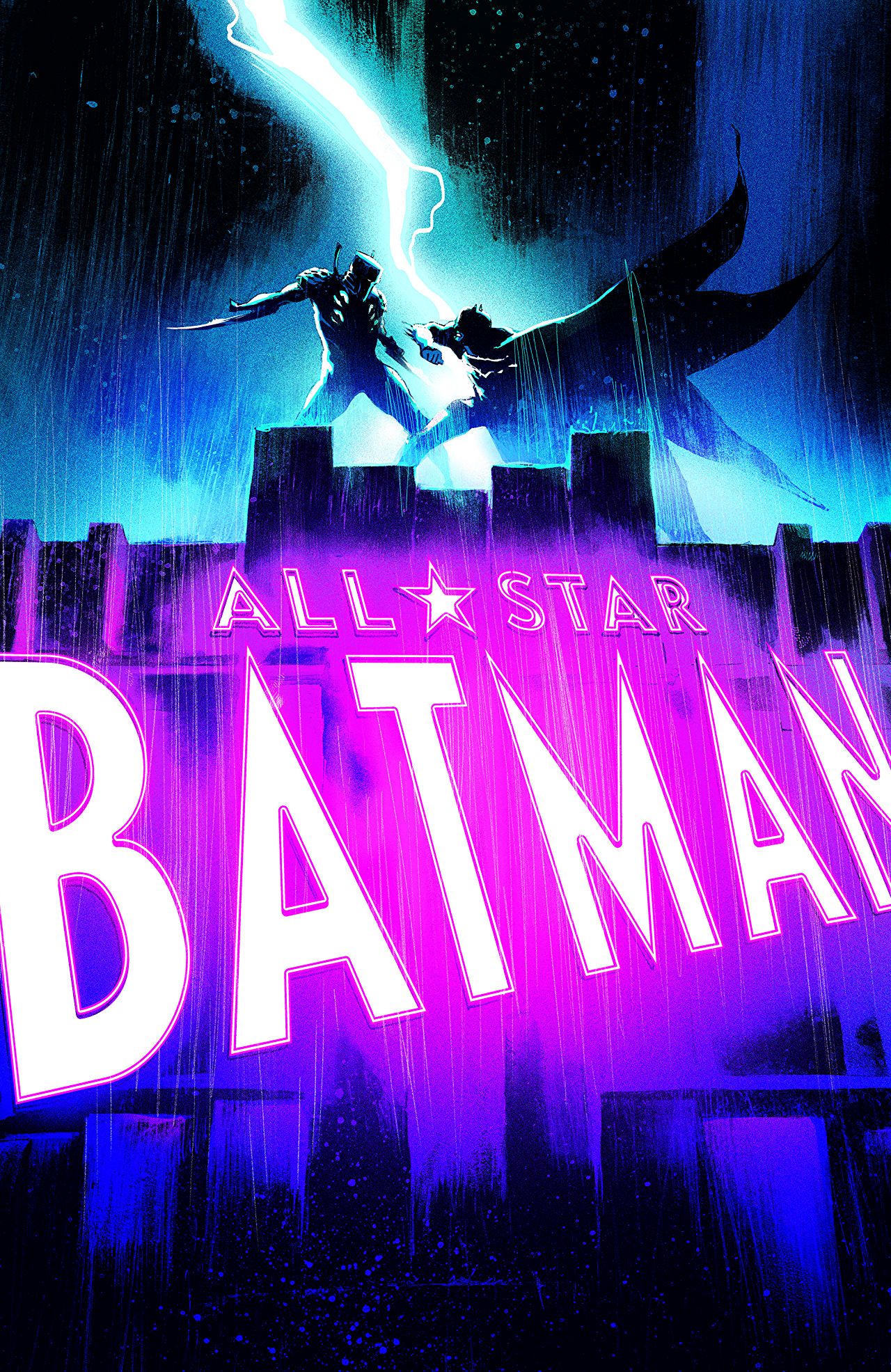 The thing about Batman mythos and particularly Scott Snyder’s Batman is that he makes room for all of his characters to add interesting layers to the Gotham mythos. Every central character contributes to the universe to create a meaningful bigger picture… really, with the way Snyder creates, more of a renaissance painting of the craft. All Star Batman is Snyder in the Batmobile with the pedal to the floor doing donuts all over the creative playground that is Gotham City.

Issue #13 does enough to carry on the present day event of “The First Ally” plotline as Batman is hot on the trail of the mysterious Nemesis. However if we’re being honest, the real draw of this issue and, ultimately, the story arc is far and away Alfred Pennyworth’s backstory. This is probably the most kinetic, compelling dive into his military training I’ve ever read. This adds a lot of layers to the angle that Snyder has been pushing about Alfred always desperately wanting Batman to get out of his line of work. At the same time, it gives good reasons for him to understand Bruce’s motivations enough to continue on his quest for justice with him even if he really wants him to stop. 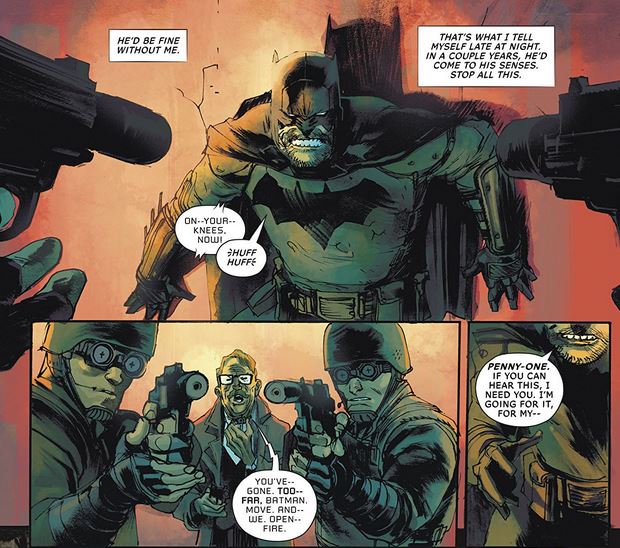 Visually, it’s hard to get any better than Rafael Albuquerque’s artwork. The scene of Batman saving himself and Alfred from a freefall is one of the most exciting looking action beats I’ve read in the series. Albuquerque never loses track of the ongoing, evolving emotions in the faces while still paying so much attention to detail and keeping every panel interesting.

Bottom Line: With the overall quality of Snyder’s Batman work over the years, it almost feels overzealous that he is obviously trying to go out so strong with this story….and succeeding at it. This book is one of the best on the shelves everytime it drops without fail.