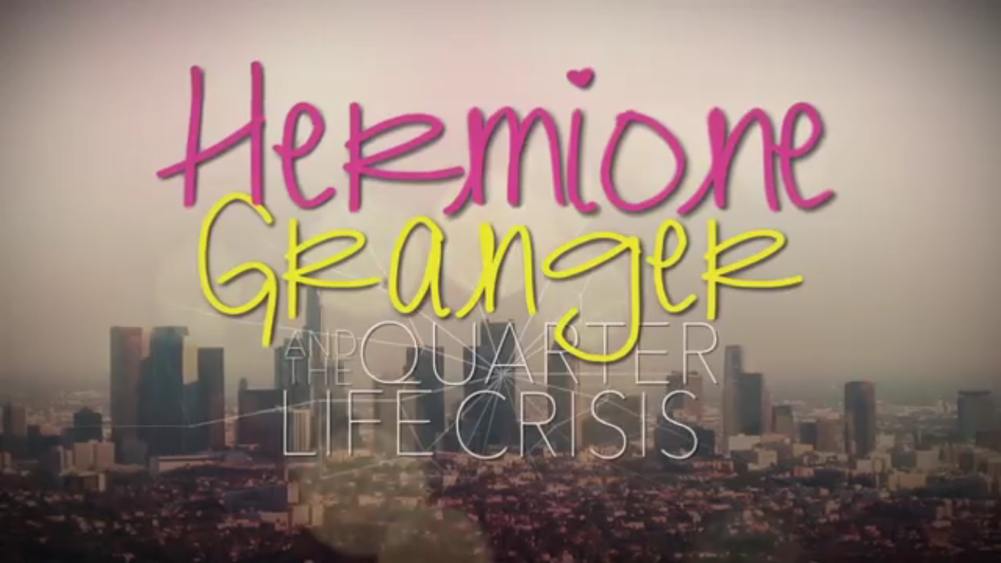 In the Harry Potter books, I found a bit of myself in Hermione Granger. Hermione was always strong-willed, game plan on the ready, and book smart. Our writers have highlighted amazing Hermione cosplay that shows how many of us have found ourselves in her. Sure, campaigning for the rights of house elves without ever actually talking to a house elf is quite a privileged move. Hermione could have stepped back a bit on that one. When Harry Potter and the Cursed Child hit the stage, visibility got real AF. Casting Noma Dumazweni as Hermione had so many Black women and POC throwing tweets like confetti. With that casting move, everyone could see the Hermione that we’d always dreamed of. It also kept us dreaming and wanting more. 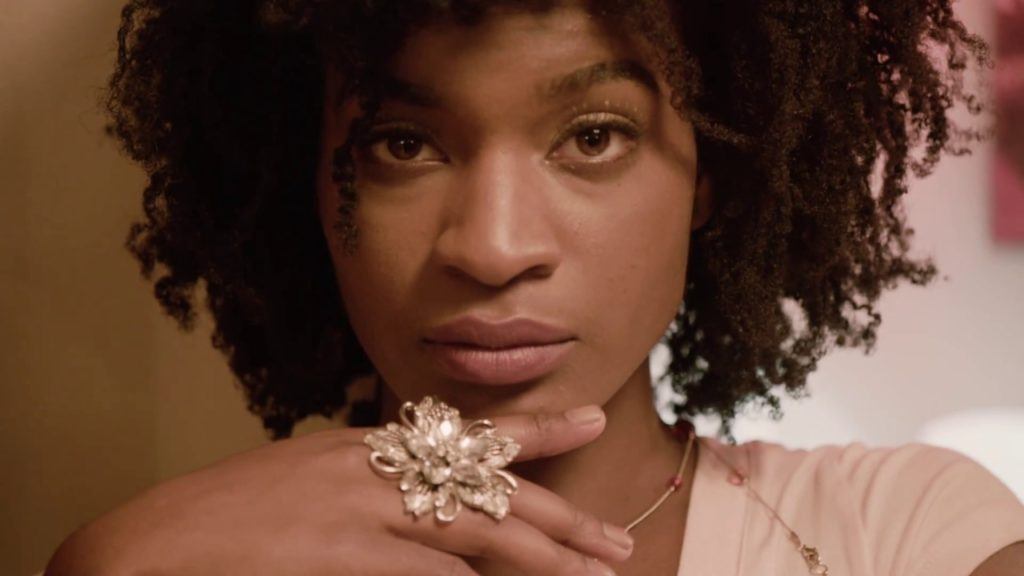 Visibility came all the way thru with a new (or at least new to me) web series on YouTube. Hermione Granger and the Quarter Life Crisis (HGQLC) is all of the fanfic, #BlackGirlMagic fabulousness that I didn’t know I needed. In HGQLC, we catch up with the protagonist after the Battle of Hogwarts was won. She’s 25 years old, the world has continued without the threat of the Dark Lord and she ain’t trying to be booed off with Ron. You remember life after high school or college? Watching folks move their separate ways while you go the way you’d always planned, full speed into “WTF am I doing here?” Yeah, that’s what this shit is. Creator Eliyannah Amirah Yisrael cried out “lumos” and shed light on all of the things that every twenty-something (and thirty-something) with a game plan and a reality check has ever faced. Not only do we see Hermione (Ashley Romans) making a place for herself in Los Angeles after leaving Ron, we see her doing so from the sofa of her former Hogwarts roommate, Parvati Patil (Sinead Persuad) and Parvati’s current roommate and Ilvermorney grad Juniper Dias (Stephanie Ezekiel).

Juniper isn’t the only new character to be found in Hermione Granger and the Quarter Life Crisis. We also get to meet professional Quidditch player, Kang Tae Joon (Chase Maser), Hermione’s Muggle/NoMaj cousin, LaQuita Granger (Tamara French), and others. Hermione Granger and the Quarter Life Crisis shows our homegirl juggling home stability, rekindling a relationship with her cousin Quita, and the finding herself a new career after leaving the Ministry of Magic. Hermione left a place where she was lauded and everyone knew her name for a fresh new start. Finding Hermione maneuvering a new country with a new chance to be someone other than the Hermione that everyone expects her to be is a breath of fresh air. To top it all off, Hermione is doing so during the Bush era with a glorious twist out and a cousin named Quita. Baaaaabyyyyyy, I remember the Bush era and life before good leave in conditioners. Thank Eliyannah for not setting it in the year of the Cheeto, because IRL ain’t the business right now. Who would’ve thought things to be worse than back then? I digress.

If you want to laugh a little, cry a little and see whatever the hell is happening between Hermione and Draco and most of all, be seen… Hermione Granger and the Quarter Life Crisis is the web series for you. The first season of Hermione Granger and the Quarter Life Crisis is currently 5 episodes long. Each episode is between 10-13 minutes long, so you can stretch them out or binge it all in about an hour. So put down Hogwarts, A History and get to it!