As a big fan of the Assassin’s Creed franchise (not including the movie because…you know), I was already hyped to play this game from when they first mentioned it. This next installment of Assassin’s Creed takes place in 873 AD, the Vikings saga. Multiple clans of Vikings are being driven out of their home due to wars and pillaging. This leads them to travel to England and reap the benefits of all it offers. In Assassin’s Creed: Valhalla, you play as Eivor of the Raven Clan (male or female based on your choosing) who leads their clan to England in search of a better life. Your journey involves looting, raids, and multiple choices that test your morality that shapes the narrative. Since this is such a big game with a variety of things to do, the main quest is divided into smaller objectives making it easily digestible.

As soon as you start the game, you are immediately brought into Viking culture. People are dancing, singing, drinking heavily, and just having a good time. Playing this game on a next-gen console is highly recommended as the graphics are next level. The scenery is breathtaking from Norway to England. The snow textures on the mountains and the vast areas of green grass and flowers will force you to trot slowly on your horse (or wolf) and take it all in. Purely breathtaking!

Thankfully, Ubisoft has made the map much easier to navigate than the previous games. Different color glow circles represent side tasks. Yellow for wealth, white for artifacts, and blue for mysteries (my favorite). Wealth tasks give you armor, supplies, and the “Book of Knowledge” that gives you new abilities. White ones give you artifacts that can give you tattoos and hairstyles. The blue ones are side quests where you are asked to perform different tasks from expelling an evil presence from a certain area to slaughtering a cow and burning down a house to test a man’s faith. Eivor is given the task to build his Norsemen’s settlement, named Ravensthorpe, from the ground up. Through raids, which are marked by red axes, the Raven Clan can collect supplies to build businesses in their new settlement.

After a long day of raiding, and chasing pieces of paper on top of buildings, there are multiple ways to wind down. You can play a dice game called Orlog (still haven’t figured out how to play), participate in mead drinking races, or my favorite, challenge people to flyting which is like having a medieval cypher.

This game gives you so many choices in terms of customization. Assassin’s Creed: Vahalla introduces this new skill tree feature that affects your overall power. Based on your playstyle, you can choose to level up in the melee, stealth, or range abilities. Or all at once! Your settlement comes with many options for customization like adding statues, different types of trees, and more. You can change Eivor’s hairstyle, color, and get him/her tatted up. Like I said before, this is a big game, and there is a lot of land to go over. To travel across a vast amount of areas, you can use your longship and sail along the seas with your crew. It feels good to travel with your crew, sing songs or tell stories, and then get near someone’s settlement, drop everything, sound the horn and raid their shit real quick. Then hop back into the boat and catch up where we left off. The whole scenario is so epic!

I have a love-hate relationship with the game’s combat. I love that it has gotten more violent, staying true to the Viking way. You have the ability to dual-wield weapons to eliminate your enemies or carry a big ax or longsword that requires two hands. Either way, limbs and heads will be chopped off or you can set them on fire. The combat, however, doesn’t feel that different from how it was in Odyssey. It still feels a bit stiff and certain moves feel delayed. However, it doesn’t take away from the game experience and still makes trying out different weapons fun.

It does have a few bugs and areas where it lags. This has caused me to load to a previous save or quit the game entirely just to get certain missions to work. But what is an Assassin’s Creed game without a few bugs right? Overall, it is a very fun game. I love the story and how it is given in pieces so you can move at your own pace. Seeing the beef between the different settlements gives life and personality to the characters. You have the option to sail in a cinematic mode making it easier to sit back and take in the beautiful landscapes. You also get a photo mode to capture your favorite moments. Ubisoft did right by this one, and I think others who are a fan of the franchise will enjoy this one. 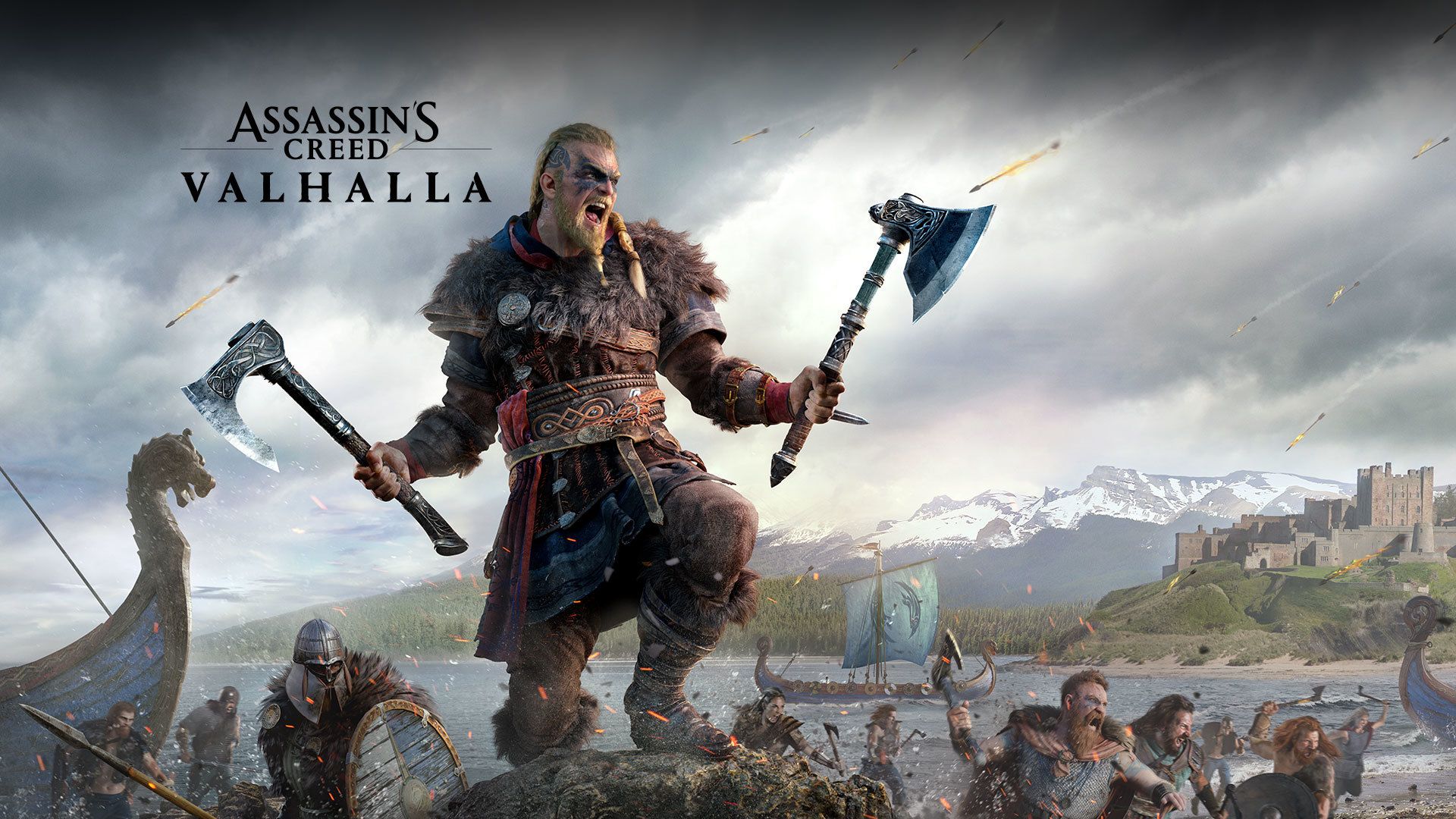