I’m getting to that point where I’m running out of good things to say about Scott Snyder’s tenure on Batman. Thus far, he’s done a great job of tightrope walking a line between shaking things up and giving us the familiar things we love about the Dark Knight’s legacy. This time, Snyder is doing something we didn’t really expect in giving Jim Gordon his turn at bat (see what I did there)? 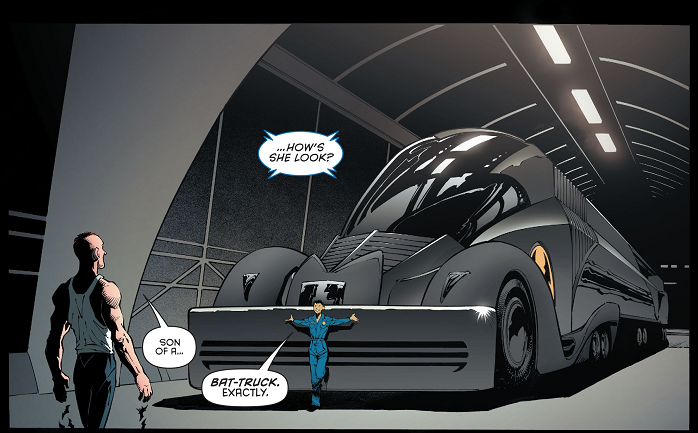 Issue 42 sees Gordon coming up against an all new foe that might be the key to finding the source behind a new drug on the streets. Meanwhile, we get a small bit of insight into the fate of Bruce Wayne. For the most part, everything that worked from the last issue works here, which begs the question of whether or not these are pieces of what we might come to know as “a typical Jim Gordon Batman adventure.” I have to appreciate Snyder not making a story where, all of a sudden, Gordon is just completely in the know and on top of things. Something I’ve always found refreshing as a constant with him is his being the eyes through which we see how odd Batman’s world is despite him being the Tough Old Bastard Who’s Seen It All. With that said, putting him in the suit makes for an interesting take on that theory. Snyder develops Gordon and his supporting cast in such a pitch perfect way. 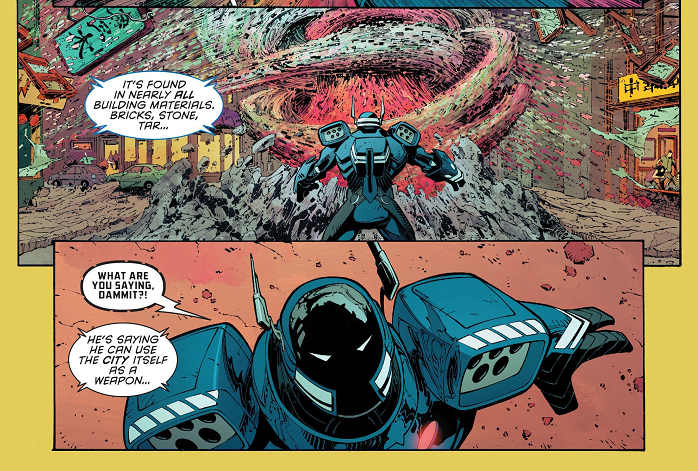 It completely supports the concept of a Batman who is totally unsure of his part in all of this, but has no doubt about the work still needing to be done. Greg Capullo’s visuals are spot on. There are few people in the industry who set the mood…ANY mood…quite like him. His attention to detail makes virtually any kind of superpower fight look exciting enough to keep you looking at any given panel way too long.

Bottom Line: It’s not enough that Snyder and Capullo have one of the best books in the industry. But now they have a signature tone for a signature story that makes Jim Gordon a marquee character doing Batman’s job in his own way. 9 out of 10