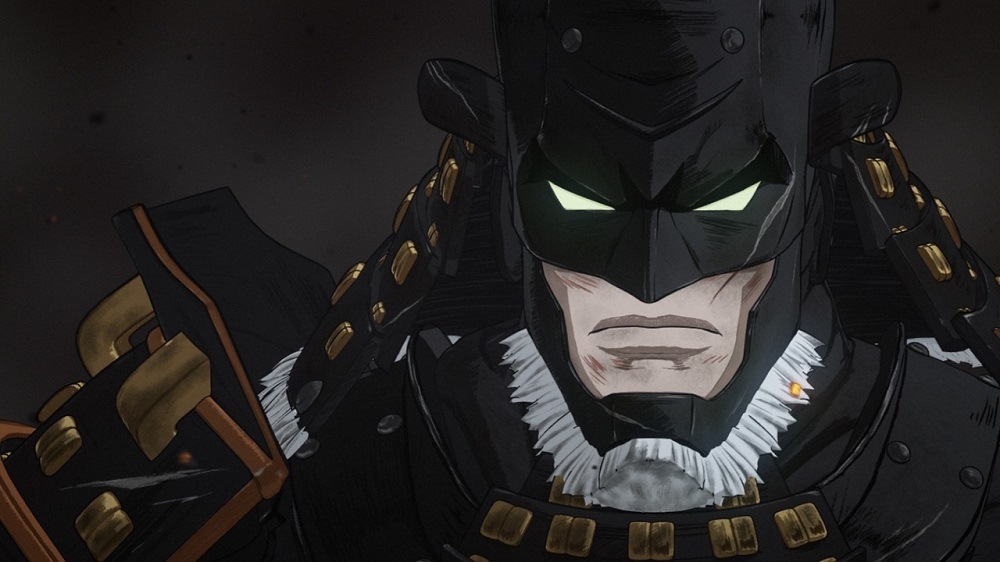 The first two minutes of Batman Ninja is a pretty faithful prelude to the movie it opens for. While Batman fights his way through aerial objects in hopes of stopping a cataclysmic machine from activating, the direction and action is a gorgeous kinetic feast. While the 3-D animation isn’t everyone’s favorite, it does make the action pop. This is on display with the close-up navigation of Batman’s athleticism and willed determination. Catwoman drops a corny pun to set the stage before Batman finds himself transported back in time, to a foreign land. Having to make a quick getaway, he pulls out his trusty grappling hook… and finds that none of the Japanese huts are tall enough to escape to. There is a confused point of view from the grappling hook, not knowing where to aim.

This, is Batman Ninja in a nutshell. Fun often. Gorgeous, mostly. And absolutely directionless. No, this isn’t going to make it into the pantheon of Batman animated films such as Batman Beyond: Return of the Joker or Batman: Under the Red Hood. What Batman Ninja succeeds in doing is giving us a different kind of Batman film that still has enough Batman characters and hallmarks to make it familiar and fascinating.

The story of Batman Ninja finds the Caped Crusader transported back to feudal Japan along with much of the Rogues Gallery and some allies as well. Having entered into this timeline two years later than everyone else, Batman finds himself playing catch-up to the villains. Consequently, they are not only doing some villain shit in these Japanese streets, but have excelled in Batman’s absence and are vying for their own dynasty. Batman’s main focus becomes the Joker. Many of the other characters play a role in the thread of the story, though not nearly enough I’m afraid. This is, like so many others, a Batman versus Joker story. A lot of time could’ve been spent with the other characters who, if not wholly different, look amazing in this new iteration. 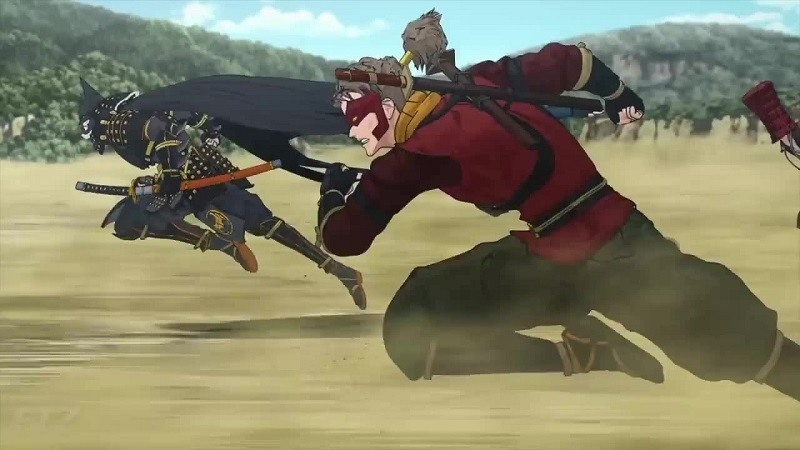 The story is at its best when focusing on the characters and how they interact or collide with each other. This makes the hand to hand fights a great spectacle, the altercations endearing themselves the most to the art style. At some point, the action and stakes just get bigger – while never going beyond the surface. This leads to action set pieces that, frankly, outgrow the narrative and at times drop the movie into rather silly territory. After many complementary action sequences and surprising turns, the fights just become ridiculous and less entertaining than the ones that preceded them. It is ultimately saved in the final acts when we get the inevitable Batman / Joker showdown, but the dumb shit isn’t easily forgotten.

What is somewhat discouraging is that I went into this hoping for a Batman anime movie, but I felt like half the time I got a Batman movie and the other half I got an over-the-top anime. Rarely did it feel like the two stayed in unison. The movie is surely stylistic, if not consistent. Lots of mediums are at play here, from the cyperpunk feel of Batman’s gadgets akin to a Ghost in The Shell spinoff, to the video game type intros for the character introductions. By the time we got to straight up mechs, I had no real grounding of what they were going for. And yet, I was still having a good time for the most part. 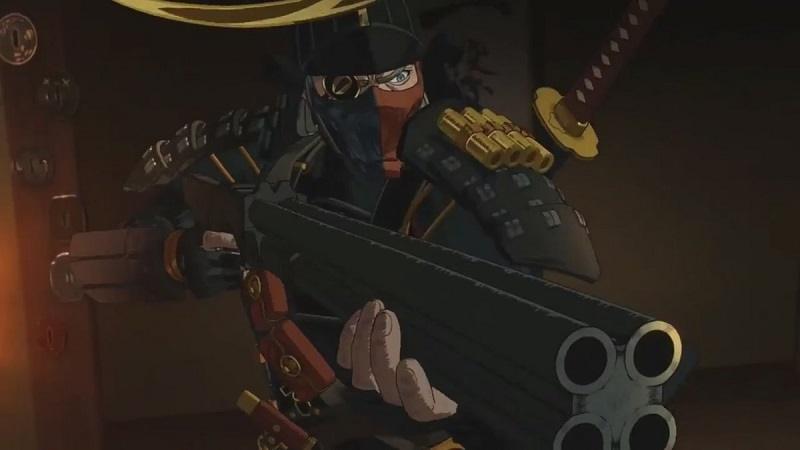 The other side of that coin is how Americanized the movie had to be. The first trailers were in Japanese and I recall thinking that when the English language version dropped, I’d watch a subtitled version given the chance. The voice acting of most of the team is tolerable. Perhaps it’s having watched so many Batman films with Kevin Conroy as Bruce or Mark Hammil as the Joker, but the duo of Roger Craig Smith and Tony Hale, respectively, doesn’t always click for me. Hale, who is a great actor in every right, opts for a high pitched and sing-song Joker that grates after a 90 minute run time.

Investing in All Things Batman

The way that new Batman properties are released these days, you will most likely have to shell out some money to see Batman Ninja. These films don’t make it to Netflix too often. The question of whether it’s a sound purchase or not really relies on if you are a passing Batman fan, a diehard member of the Batfam, or just want to see the Joker swing a samurai sword. 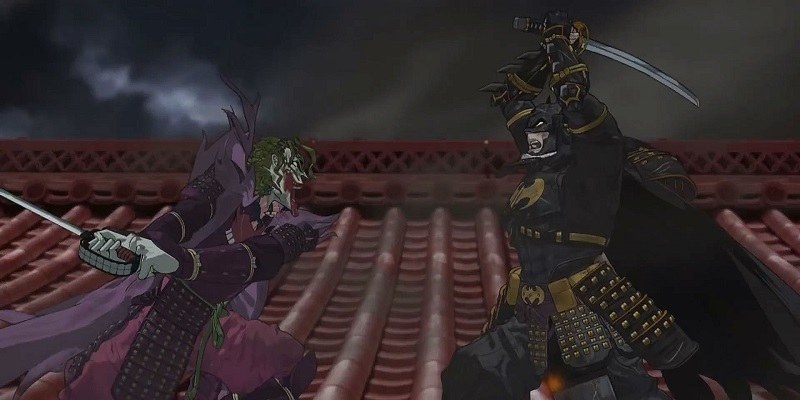 Only one of those is probably cause for the purchase. The movie is unique and often fun, but it’s not unseating any of the great Batman films before it, the ones you’ve watched a dozen times and will probably watch again soon.