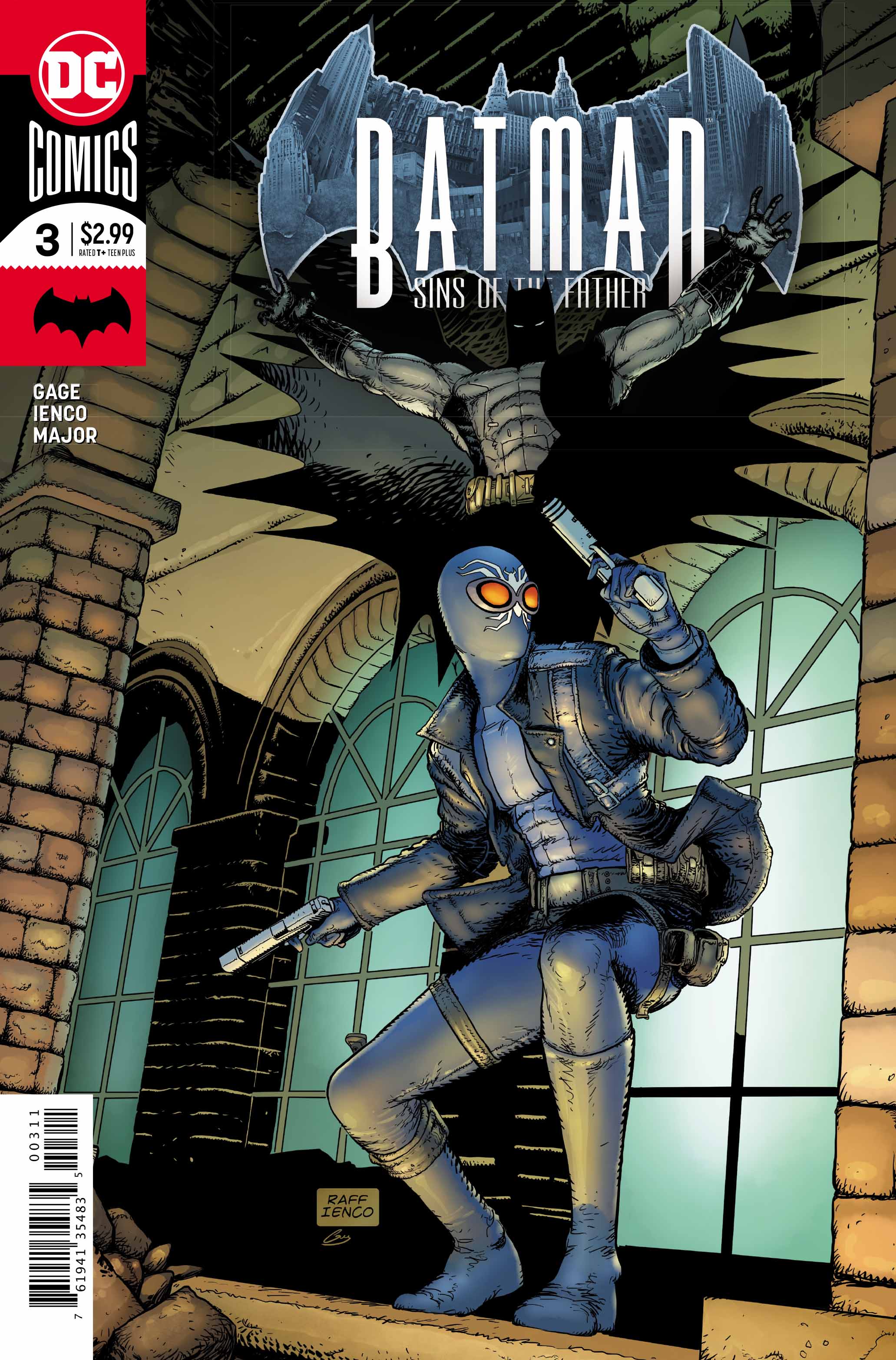 Reading Batman: Sins of the Father #3, I found myself perking up at the narrative turns Gage introduced. The issue elevated Batman: Sinner of the Father much closer to its video game predecessors in how it remixed the Batman mythos. Rather than just being a fun side story that acts as interlude to the two games, it becomes a chilling look at the impact of Telltale’s Thomas Wayne.

After the skirmish in the last issue, Batman finds himself breaking into Arkham Asylum to collect some documents. Ienco does several neat visual tricks with highlighting that veterans of the game will immediately recognize as callbacks to when you got to pick the color of Batman tech before the very first episode of season 1. There are fun gadget demos and the quick time event-esque combat continues to be a draw of the series. There’s even a moment where you feel like you should be pressing L2+R2 in order to complete the finishing move. 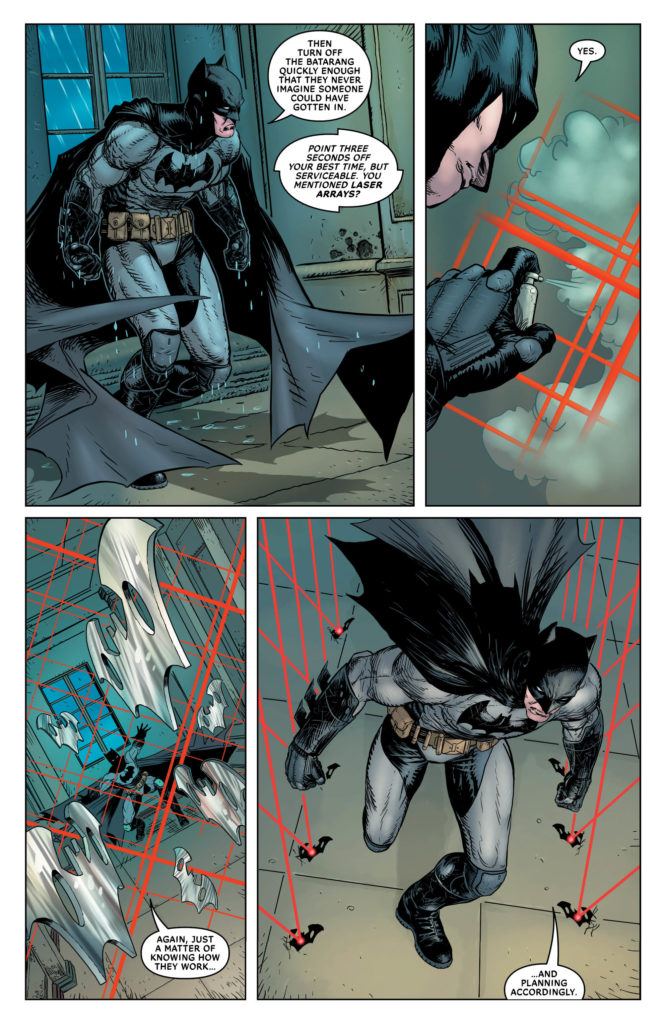 What follows after the action is classic Telltale exposition, and it achieves the gargantuan task of retroactively making the actions of Thomas Wayne in the first game even more terrifying. You’re going to have to read the exact details for yourself, but the conspiracy that Gage managed to weave made me so much more invested in the outcome of this short side story.

This issue definitely erred more on the Batman side of the of the narrative and vets of the games probably can deduce what this means for the next issue, but Gage has raised the stakes and it’s anyone’s guess how deep Bruce Wayne will get into when confronting his past. I’m definitely looking forward to the next issue.