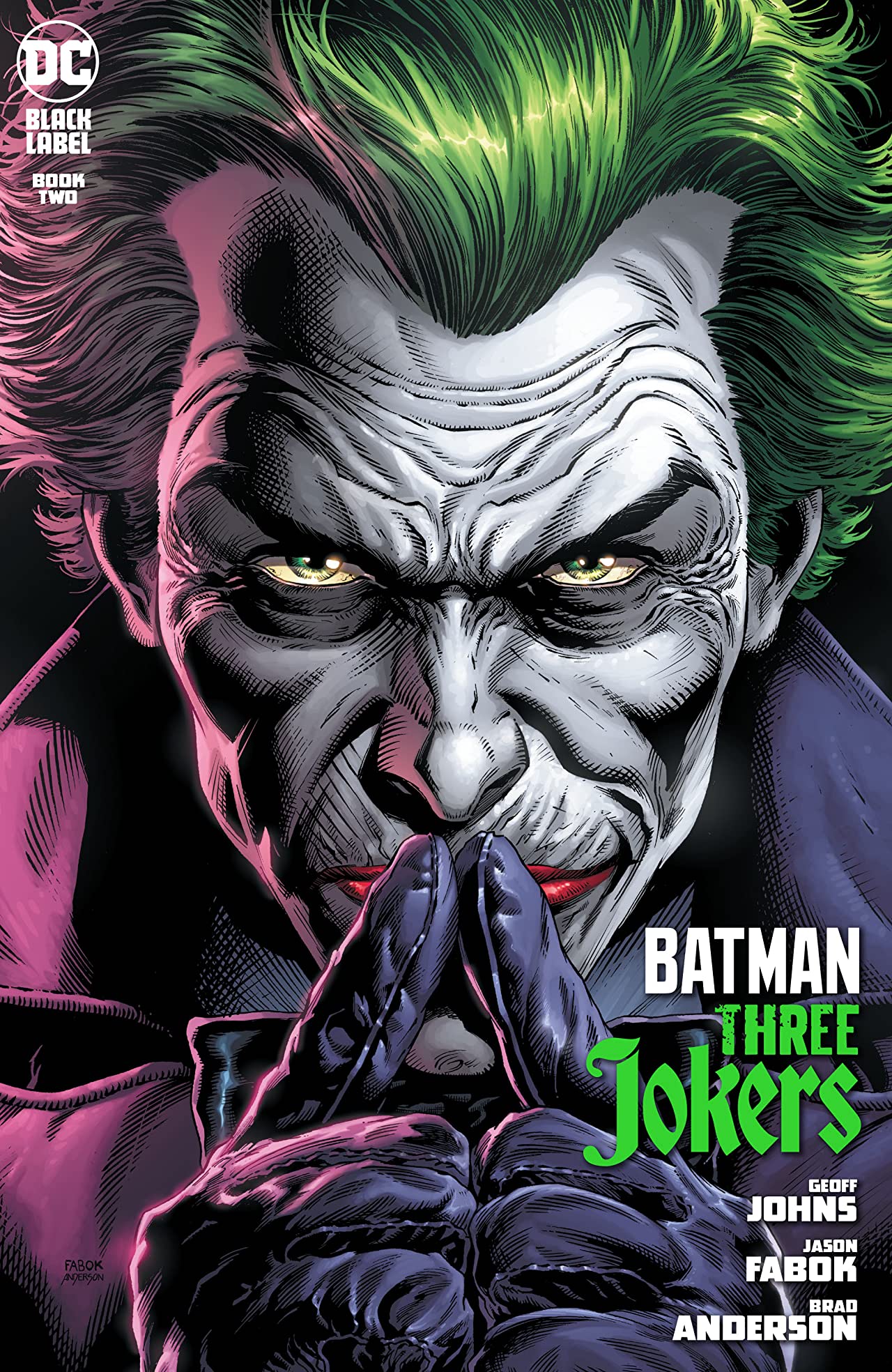 Batman: Three Jokers is trying to capture the impossible intrigue that it cultivated when it was first teased a few years back. I’m not sure if it will ever live up to that original hype, but two issues in, it’s still doing its best to tell an interesting story that at least I can say I didn’t see coming.

Issue #2 digs deeper into the aftermath of the first issue where Red Hood shoots one of the three Jokers in the head. It deals with the trauma of being a kid hero fighting alongside an adult male dressed as a bat and what happens when that adult’s clown nemesis beats that kid to within an inch of his life.

We all know Jason Todd is broken. He has been ever since he started donning the red hood. But seeing the nuances of his messed up psyche lash out at everyone around him isn’t something I thought I’d see in this book. But I think it’s for the better because of it.

I’m also intrigued about what the Jokers’ plans are. They seem to want to create a new Joker out of some poor soul. But it still isn’t quite clear why there needs to be more than one, or how long there’s been more than one.

Jason Fabok is doing a really good job on the art for this series. Not only has he nailed the subtle differences in the three separate Jokers, but his choice of panel layouts is a callback to old school comics that didn’t deviate from a rigid pattern too often. I don’t think we’ve had one splash page yet. But that doesn’t mean it isn’t a striking book or that it doesn’t catch your attention. I think it speaks more to the type of story being told. This feels like a classic Batman story, so the panel structure is kind of conveying that in its own way.

Two issues in, I think you could say there are more questions than answers, but the mystery is good enough to keep you coming back for more.