Over the past decade, more games outside of so-called ‘triple-A’ development have embraced traditional animation. Why compete with the latest cutting-edge, realistic graphic-heavy spectacle when stylized visuals can be just as memorable? Canadian studio Thunder Lotus Games is a developer who seems to have taken this ethos to heart. Both their previous titles were lushly illustrated action games. Spiritfarer, Thunder Lotus’ latest release, bears their established 2D style. Where the game distinctly diverges from its predecessors, however, is how it deals with death.

Spiritfarer may not have a place in everyone’s media diet. To go beyond the conventional, superficial way that most games address death is an unexplored and uncomfortable space. To offset this, Thunder Lotus’ gameplay and story are deliberately paced. The visual result feels like Hayao Miyazaki by way of Don Bluth. Players take on in the role of Stella, an adorable brown-skinned girl starting a new job. That job is inheriting the duties of the legendary Charon, ferryman for the afterlife.

Accompanied by her cat Daffodil, Stella must collect the souls of the departed and sail each of them to their final rest. These dead are much more lively than legends would have you believe. For starters, almost all of Stella’s passengers are anthropomorphic. A debutante deer, a carpenter frog, a botanist snake, and more are all along for the ride. It’s Stella’s job to keep her fares company while keeping them comfortable. Sounds easy enough, but whoever said the dead don’t want for much wasn’t familiar with Spiritfarer’s systems.

Stella has to accommodate her passengers’ various passions for food, shelter, and hugs during her voyage of the dead. Thankfully, her ship isn’t the cramped gondola her legendary predecessor rowed. Aboard Stella’s craft is where the meat of the gameplay occurs. Using resources scavenged from islands and merchants, the player will build gardens to grow food, a kitchen to cook, sleeping quarters, materials processing facilities, and more. What emerges is a seafaring 2D sort of Animal Crossing village management simulator.

Teach‘Em How to Say Goodbye

As said before, this game’s relationship with death is significantly different from any of Thunder Lotus’ previous works. Other than gathering materials, Spirtfarer will never require combat. The game’s day/night cycle is spent on semi-real-time travel between locations. During these voyages, players can fish, build, and otherwise attend to the mood of their passengers. Doing so yields glimpses of their lives shared with Stella. This reflects that her journey is not solely about what happens after death, but the process that surrounds it.

To make players feel that they’re someone, somewhere, some when else is the escapist core of most video games. This most often manifests itself as power fantasies where our avatars become masters of their virtual worlds. Spiritfarer has no such life bar, no experience level. If anything, the way that it offers strength is in more ways to provide for the passengers aboard your ship. Alongside this, the game fosters a space to be vulnerable in the joy of the shared journeys as well as its inevitable conclusions.

Spiritfarer is currently available on PC, Switch, PS4, and Xbox One. 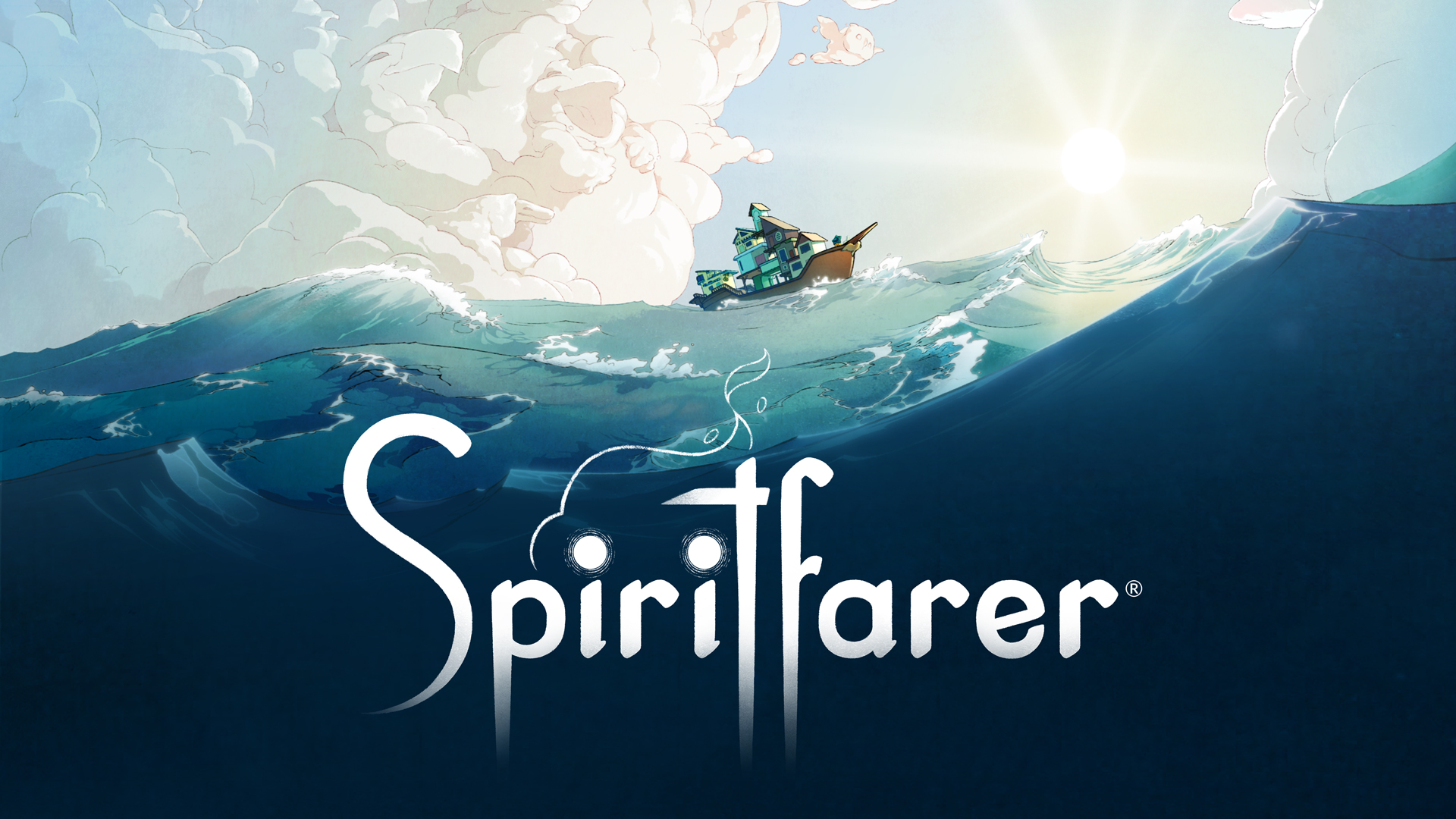