Ayo! Black Mirror back on the block and cooking up beef for that Twilight Zone re-up! But, I gotta ask: is it doing too much? So much has happened in real life since last we heard that iconic ‘screech’ and thought our TV screens were broken! So much, that I have to wonder: can Black Mirror have the same effect on an audience so jaded by its’ day to day reality? Let’s find out. 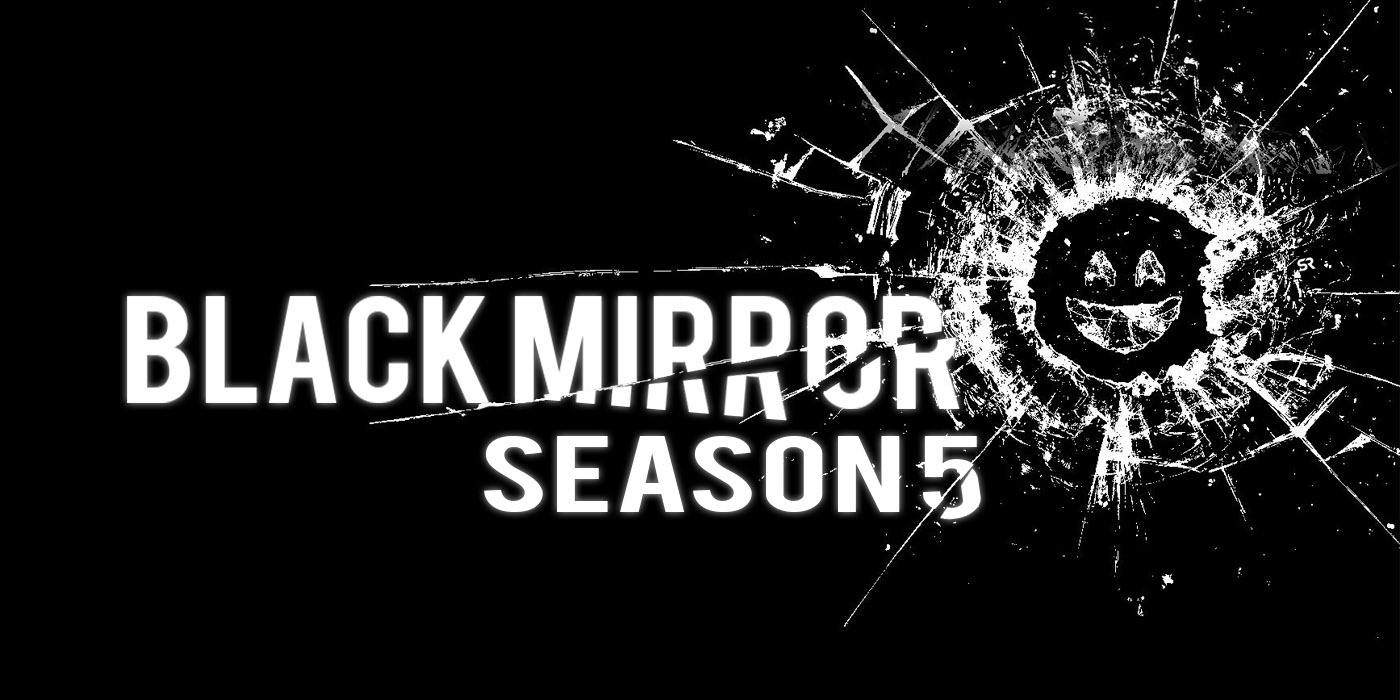 Is This A Crossover Episode?

We in the real sci-fi world now. The post-Bandersnatch timeline where we chose to ‘Kill Dad’ and now, we’re here. Where for some reason the Black Mirror casting directors thought they might need more ‘star power’. Where someone didn’t get the memo that the brilliant stories are enough to sell any season of the show. Where trailers are dominated by crossover comic book movie moments that could only be imagined by Mr. Peanutbutter. Where Moriarty is traumatized by peoples’ phone addiction and takes it out on the general public. Where Black Manta convinces Falcon (or is it Captain America? Captain Falcon?) to have a Tinder affair behind Abby Mills from Sleepy Hollow’s back. (I mean, that last one is fly because ‘Black love in the future is still Afro-Future to me, but you get my point.)

Also, it is dope to see Yahya Abdul-Mateen II, Anthony Mackie, and Nicole Beharie in something together. Where Eric Forman is meditating in a Tony Stark-looking house for no reason we can ascertain. Then, things get weird. Like, weird even for Black Mirror, with the reveal of Miley “What Can I Appropriate Next?” Cyrus. She’s doing her ‘Hannah Montana thing serving up K-Pop Anime performance looks. The coolest part of the trailer is really that virtual fighting game scene that looks like Street Fighter EX plus Alpha turned up ten notches. 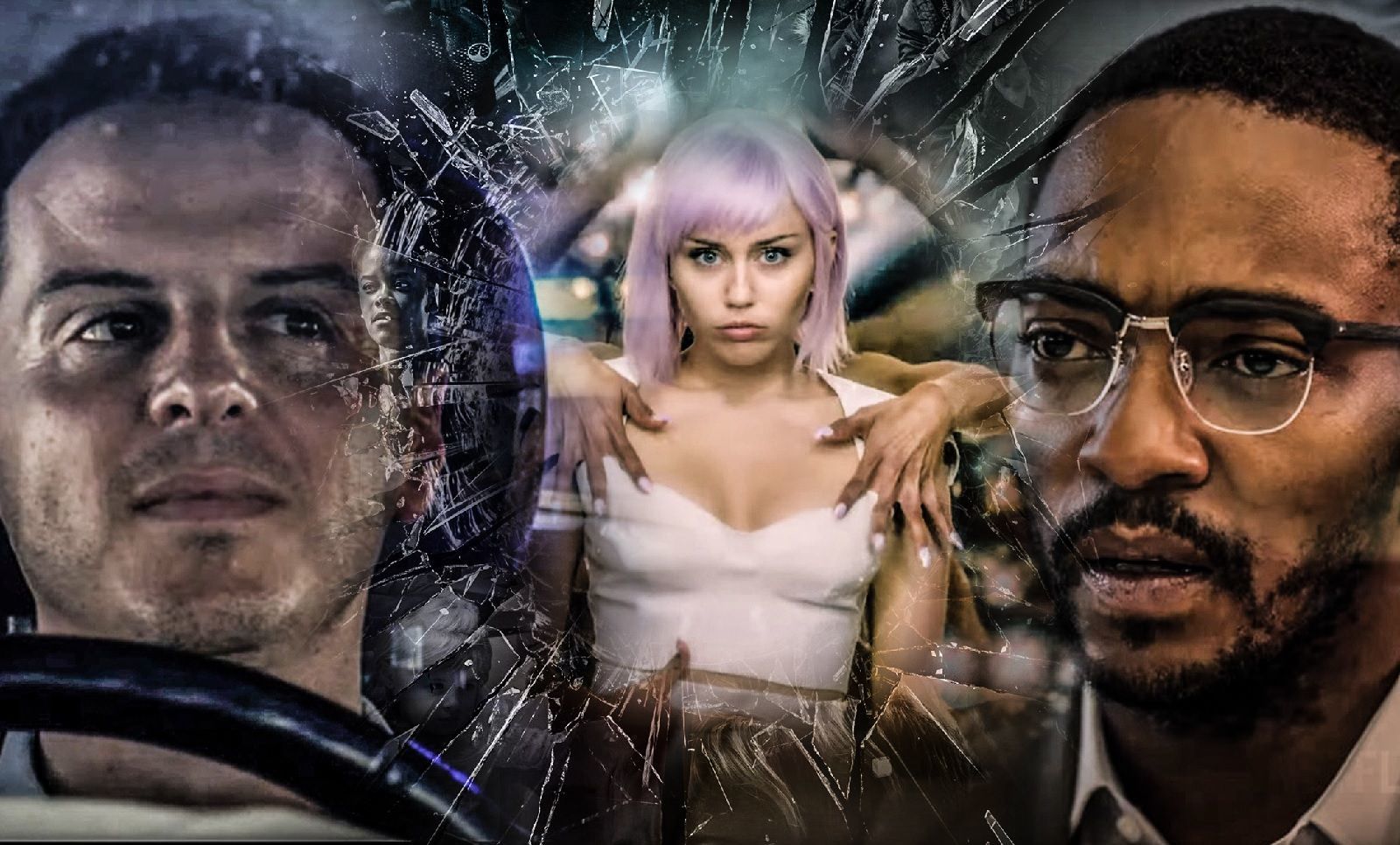 This season 5 trailer gives me the feeling that Black Mirror has officially lived long enough to see itself become the villain. The elite level of narrative Black Mirror brings to the table has always forced viewers to side eye their relationship to everything. Will the all the Hollywood talent added to the cast distract from the meaning behind the parables? Yes. Will more people tune in? You bet your digital footprint they will. Black Mirror season 5 drops on Netflix with three episodes on June 5th. 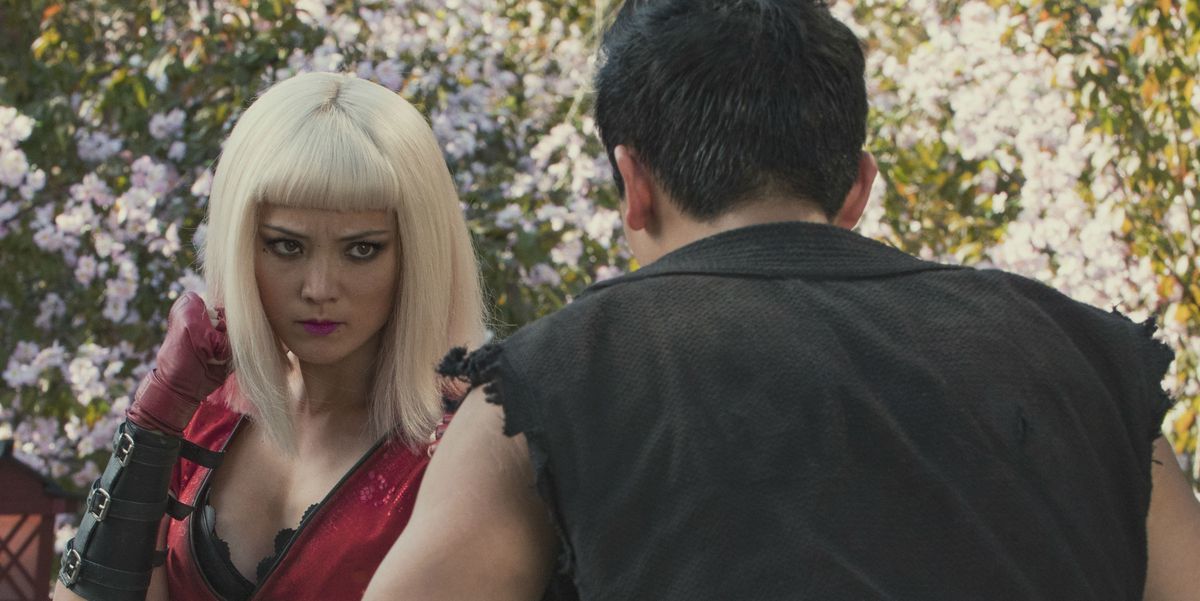