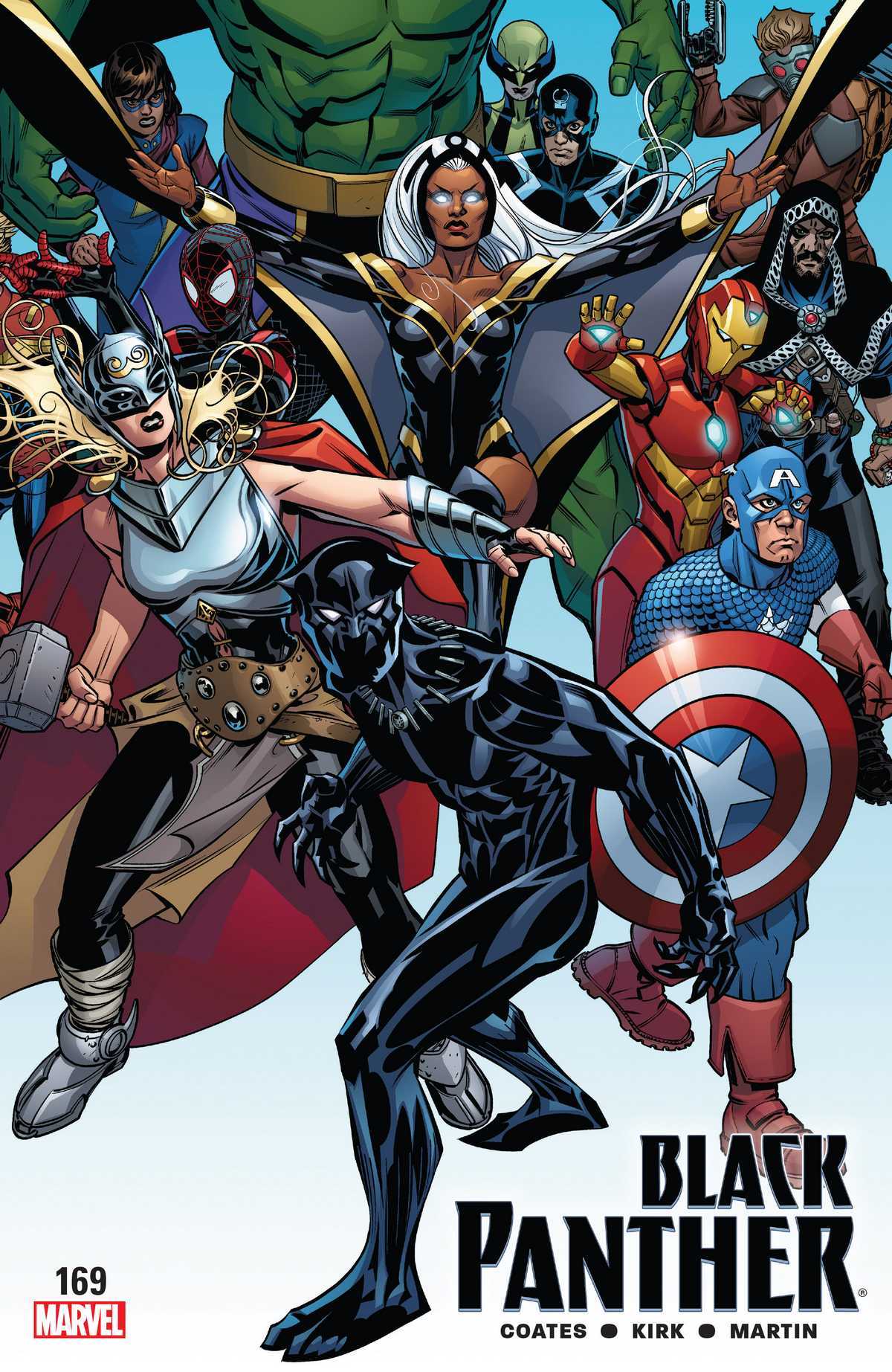 A few weeks away from the movie debut, Ta-Nehisi Coates picked a wonderful time to write a triple-double of a Black Panther book. Though he has caused a bit of controversy by turning parts of the mythology upside down, that’s just the kind of forward thinking this character has needed to be propelled into the next generation of Afrofuturism for new readers. Now, if we can just get that Storm solo book popping…

Coates is clearly stretching his legs and opening up all cylinders to see what he can really do with his story in Issue #169. There’s a little set-up dialogue-wise to get the readers up to speed with the varying threats to Wakanda all in play, and T’Challa’s old nemesis puts his grand plan into action. Then, the rest of the story is told visually with zero dialogue as the focus turns to the captured Midnight Angels, Ayo and Aneka. The action is exciting and tense as if our heroes are savaging their way through. 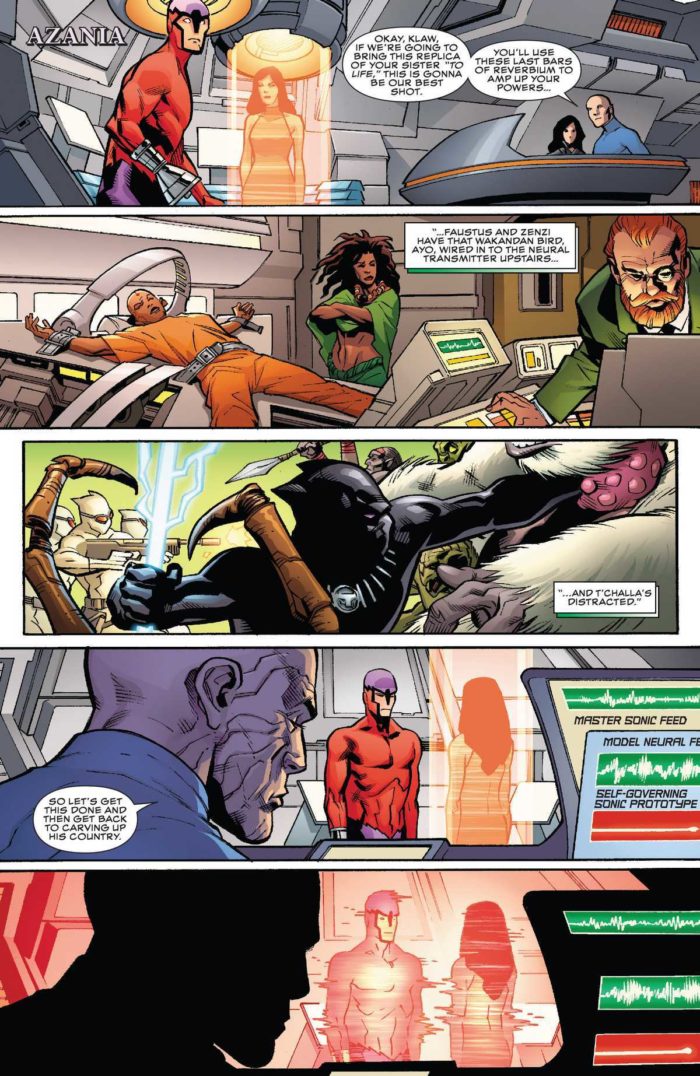 Coates is always finding never-increasing T’Challa’s ever-increasing supporting cast so interesting. We can read a whole issue about characters that weren’t around a year ago in a Black Panther book with no Black Panther panel time in sight. Though the script is on point, it wouldn’t have worked so beautifully without Leonard Kirk’s artwork. Kirk’s panels are so cinematic and easy to follow, never losing their bearings or getting ahead of the script itself. Faces convey so much emotion and tension on every page.

Bottom Line: With the wrong artist on deck, this issue’s concept could have easily bombed, but Leonard Kirk and Ta-Nehisi Coates were in perfect sync like they were driving a Pacific Rim jaeger.

9 Kendrick Lamar-Produced Soundtracks out of 10