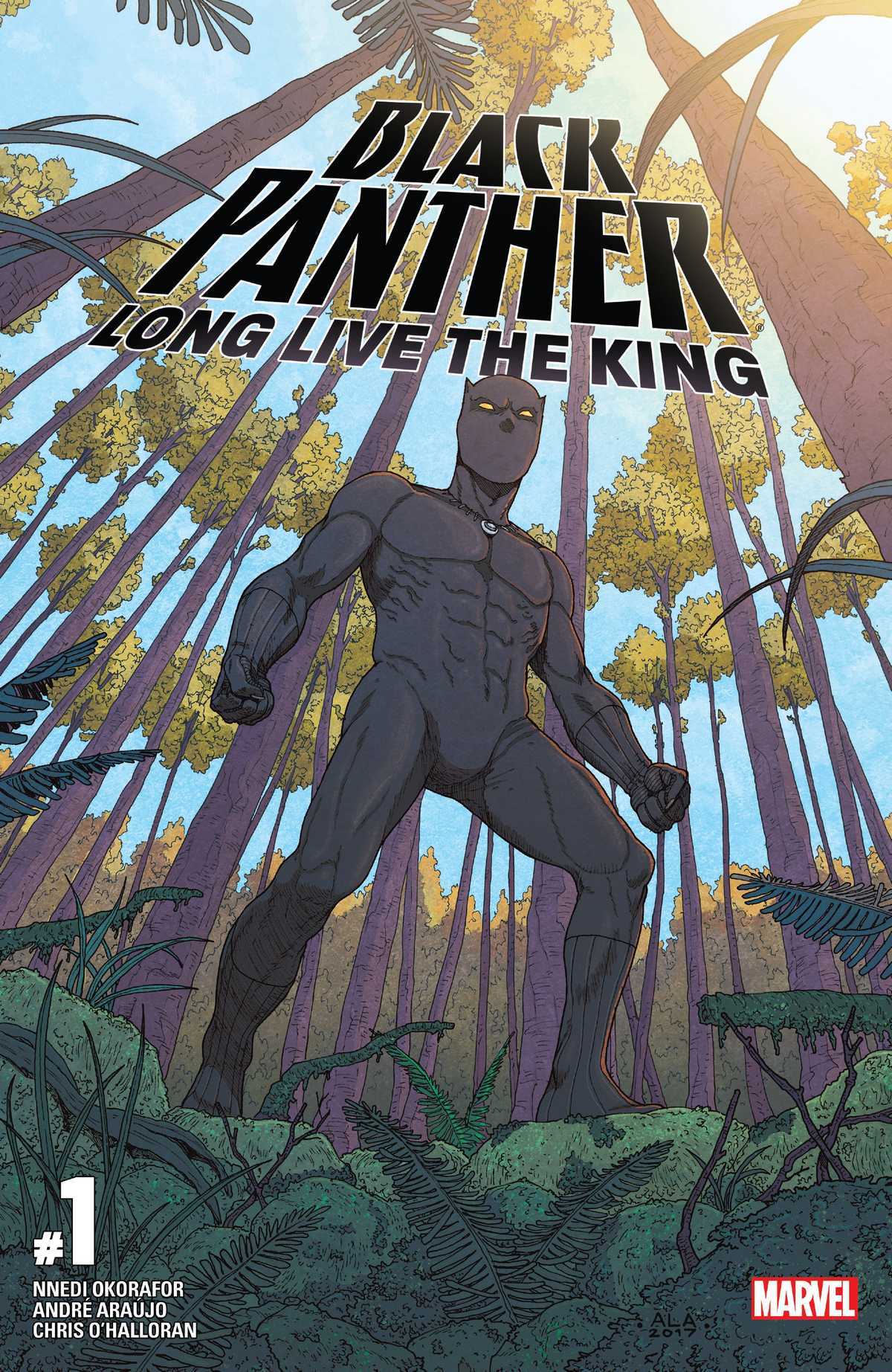 While reading “Long Live The King” the first thing that came to mind was the art might take some time getting used to. I found myself trying to search for a compliment in order to take my mind off of it. Luckily, this is not reflective of the content. “Long Live The King” is filled with suspense, confusion and random civilian danger like any other decent comic. In spite of the art style, there were interesting elements about it that helped push the story forward. When Wakanda got hit by a loud earthquake, I started with the connections. Beginning with the contrast between T’Challa and his costume, as if “Black Panther” is its own entity. As the floor shook the costume started to rumble in midair as if there was a separate spirit within the costume. 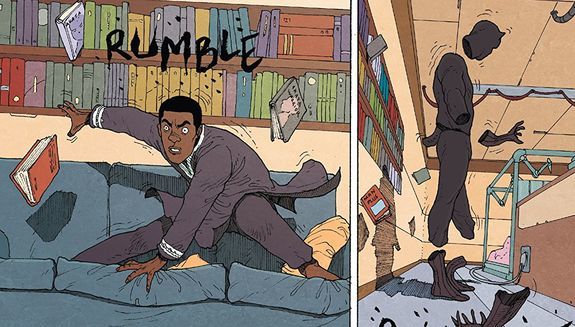 Throughout “Long Live The King”, readers would be able to notice how this earthquake represented a sudden shake in each characters’ personality. T’Challa being the main source of panic. Eventually, this “shake” lead up to the common civilian. This earthquake looked more like a representation of how our hero’s comfort and alertness comes first. When “The King” is disrupted everything shifts out of place. My question is, will this opening play a part in the future of this series? Will the idea of “disruption of “hierarchy” be explored through the villains and environment of Wakanda? I can’t wait to see how discomfort will play a part in the future of our protagonist.

The comic itself moves swiftly. Ironically, I believe starting with a “natural disaster” is a great way to get the reader involved. I found myself engaged within the first couple of pages and I could see how this “earthquake” could be used to incite anxiousness within the audience.

In spite of this disaster being used as an extended metaphor, at times it felt like a crutch. This creature that caused the earthquake felt like it didn’t cause any damage. If we’re going to have a creature causing huge chaos can it at least do something? It felt like it was there to scare people but it didn’t do any of the scaring? The writer felt like it was doing the bulk of the work meanwhile the artistry was snagging behind it. The art felt a bit distracting rather than helpful at times, but it didn’t destroy the content.

Reading Long Live The King ? Find BNP’s other reviews of the series here