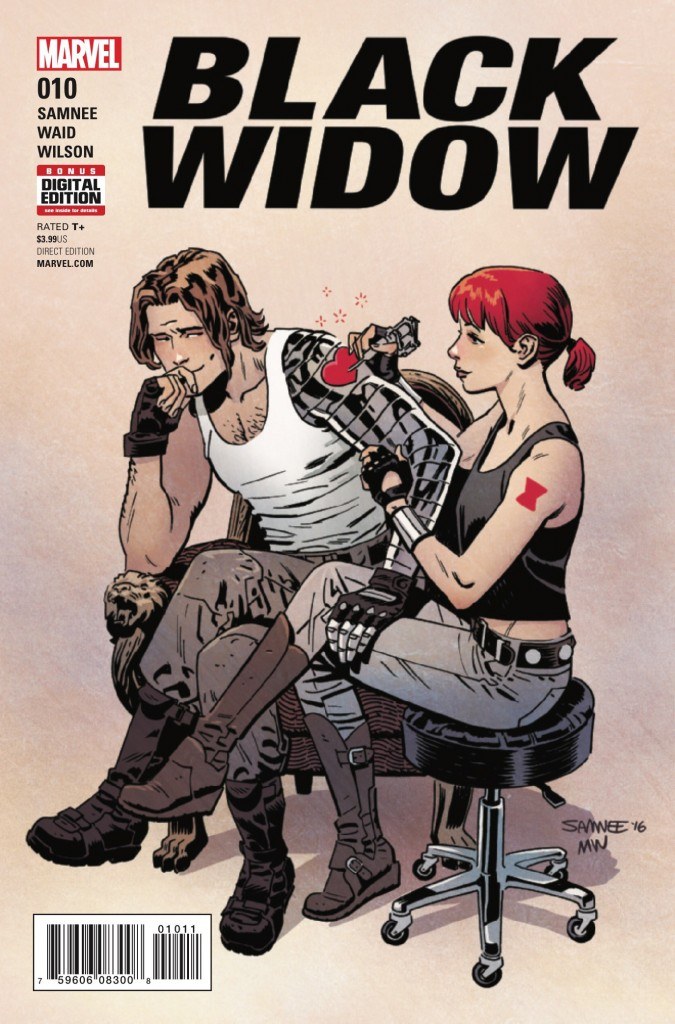 This was a pretty quick issue that also happened to be informative with major developments. You gotta give Samnee and Waid their due with Black Widow, they know how to keep a story compelling. We have Lion, Winter Soldier, and Widow headed toward the blue area of the moon seeking out Nick Fury. You guys remember Nick Fury? The spy of all spies, original Jason Bourne, the dude that merked out the watch back in the Original Sin Marvel event a couple years ago then took his place and we haven’t heard shit from him since? Yeah. That Nick Fury, it’s good to see he hasn’t been forgotten about entirely.

This was a fun dynamic to watch unfold as Lion is a clear captive of Widow’s yet still full of snark as well as planning his own move in the shadows. We further see just how close Barnes has been watching Natasha all the way in the background since the start of this issue. Fury isn’t much help once he appears but his appearance is what sets a lot of shit in motion. There’s no other way I can put that either, Samnee does a great job art wise of having Fury look ominous, mysterious and a shell of his former self in a way as well. Fury sees everything that happens and where his once blunt personality use to be, he’s out here leaving freaking shorthand coded messages that Widow has to decipher.

I won’t get into the shit that comes through in the third act of this issue, let’s just say shit goes from a UFC cage match to Blood Sport real quick. The lil’ bit of action that appears in this issue (and whenever there is action in the series in general) isn’t done just for the sake of having some action take place. Every fight scene has a great purpose and the purpose this issue is a big game changer for the story. Shit is real brutal too man. I’m talking, “Daaaaayuuuuum” in the high pitched “I done seen some shit but never like this” voice. 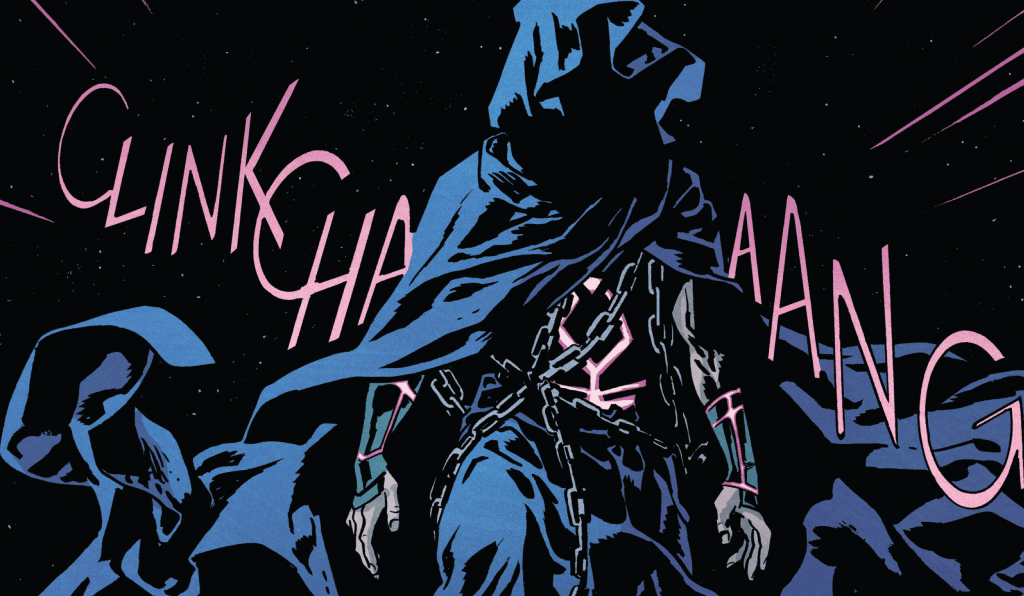 Samnee and Waid continue to do the work that needs to be done for telling stories to make a reader react like they just heard a disgusting bar in a battle rap. Black Widow is finally in her final form thanks to this creative team and the 616 universe is all the better for it.

9.2 Custom-Fitted Cloaks (from the same tailor as Doctor Doom) out of 10