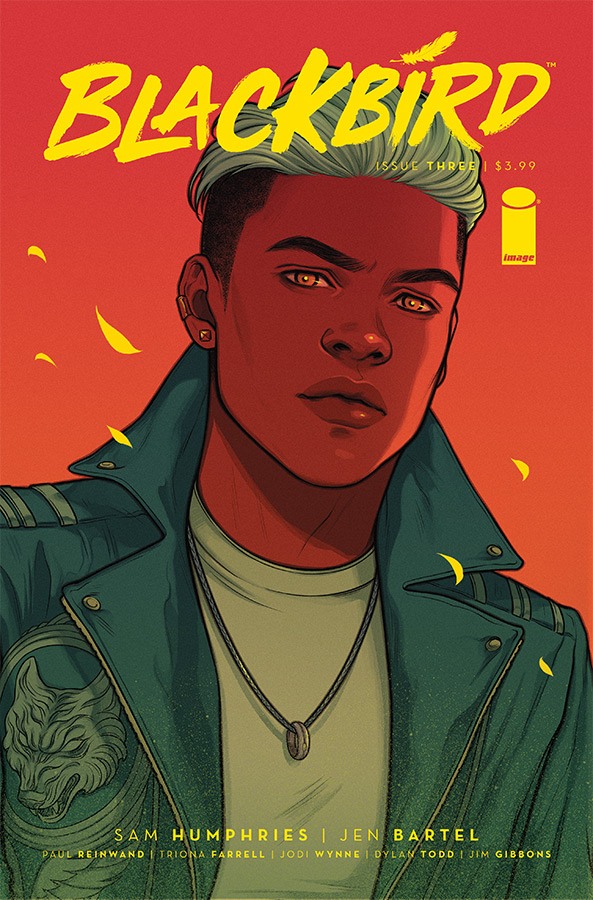 As Blackbird continues to delver further and further into its urban fantasy roots, it continues to get better and better. Blackbird #3 feels like the proverbial wings have fully spread out and the story is allowed to soar in all of its majesty. This is the hallmark issue of the series. This is the payoff I was hoping for at the start, and Humphries and Bartel deliver. 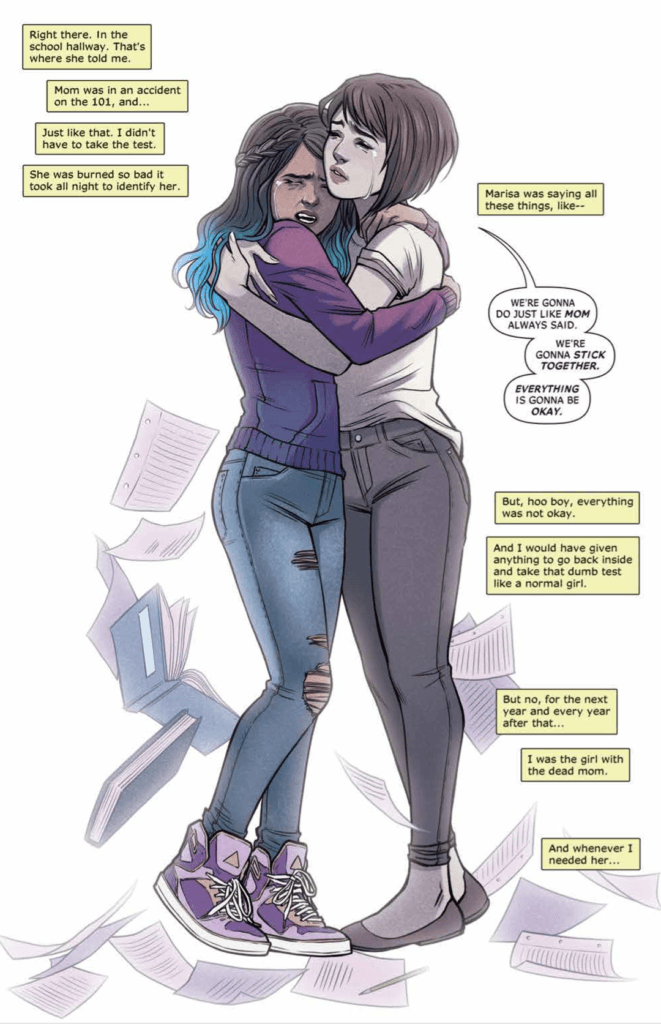 The issue starts with a flashback that continues to highlight the sisterly bond at the crux of the narrative before immediately continuing the events of Blackbird #2, with Nina in a dire situation. When Clint and Cat come to Nina’s aid, this is when all of the fun begins. Humphries’ dialog delivers much needed exposition at a brisk pace with a dozen quips that inject just enough levity into the tense situations. Bartel’s artwork coupled with Triona Farrell’s colors remains my favorite visual artist team up of 2017. Whether it’s a fight sequence or grand set piece, the look of Blackbird is distinctive and has a particular shine about it.

After the skirmish ends, Blackbird continues to kick into yet another gear, finally explaining the much alluded Paragon system and the secret Cabals that live underneath Los Angeles. Two issues have gone by with a proper explanation, but the end result is worth the wait, both to Nina in story and to us as the readers. Humphries gives us a much needed glimpse that begins to fill in the blank, but still leaves plenty up to the imagination and it’s incredible how tantalizing the story has become from a worldbuilding perspective. 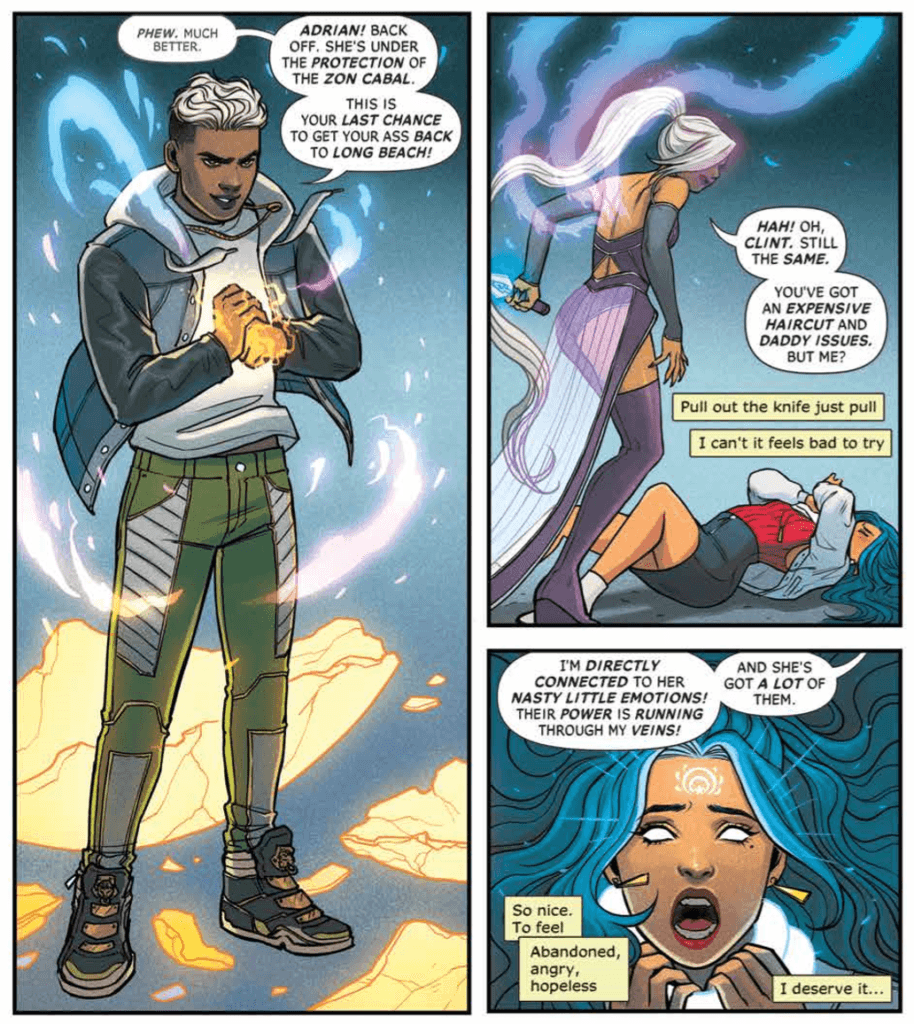 The end of the issue of the is what cements this series as must read though. While avoiding spoilers, all I’ll say is that Humphries nails the emotional throughline and the way Bartel brings the story to life is magical. It simplifies and solidifies the series as one of my favorite comics to come out in 2018, and if you were hesitant beforehand, you should see how you’re feeling after this one.