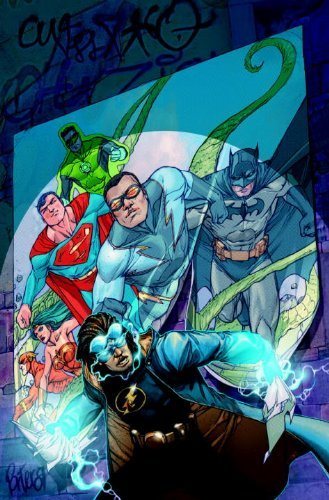 Rona got you stuck at home? No new comics to help you escape? Don’t worry, BNP got you. There’s a whole bunch of books out there that you might have missed over the years and it’s our job to help bring those to your attention.

One of those books you need to check out is The Brave And The Bold: Milestone. If you haven’t heard of The Brave And The Bold, it was a book that featured two heroes that otherwise wouldn’t be kickin’ it, in a story that brings them together to team up and stop the big bad from doing whatever evil deeds they had planned. It’s essentially a buddy cop comic book. And it’s usually one and done. The Flash and Green Lantern teamed up quite a bit, but there really weren’t any rules and the pairs were really fun sometimes.

Milestone’s The Brave And The Bold had classic Milestone characters teaming up with popular DC ones. The book came out about 11 years ago when things were a lot better than they are now. Milestone characters were properly integrated into the DC Universe, even if they were being underutilized. But at least we got to see them. We don’t even get that anymore, unfortunately. 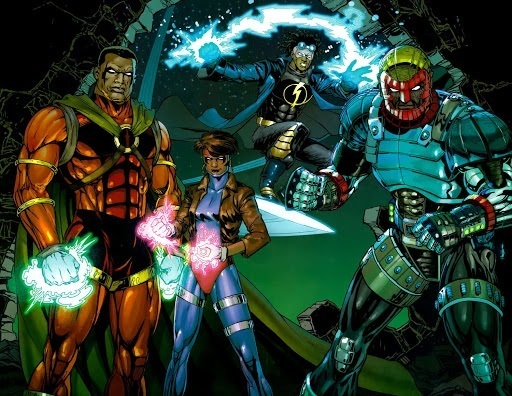 In the collected edition of these single stand-alone issues, we see Static team up with Black Lightning, Hardware team up with Blue Beetle (Jaime Reyes), and Xombi team up with The Spectre. The entire thing is a whole lot of fun and it reminds me of what got me into comics. They’re quick, digestible stories with characters we don’t see every day. It’s perfect for the times we find ourselves in.

Unfortunately, I’m not sure if it’s available online digitally. Milestone stuff is hard to track down these days. It is available to order on DC’s website, though. Try and get your hands on this one way or another. You won’t be disappointed.